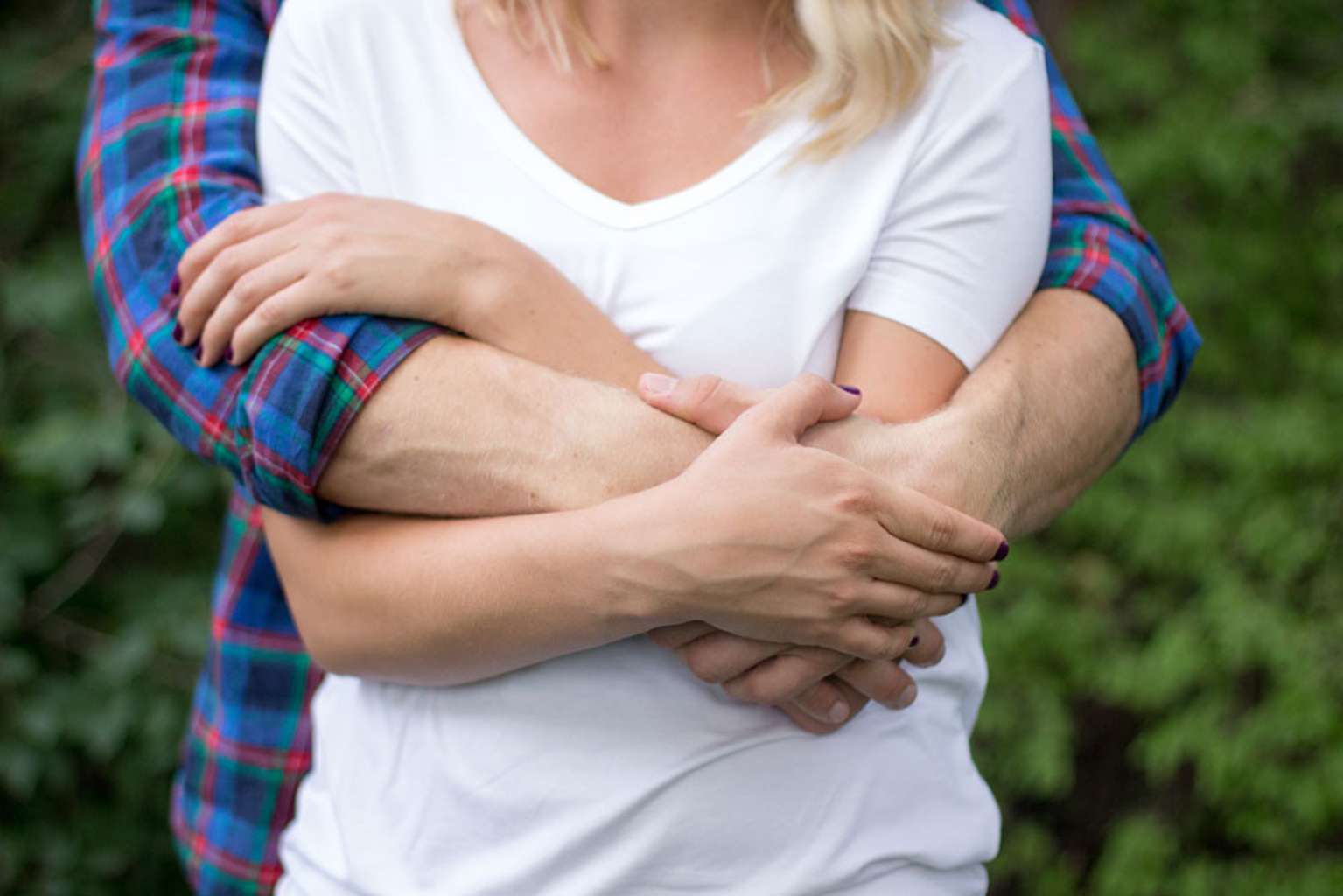 10 Things Every Woman Wants From Her Man

Since the beginning of time, men have struggled with understanding exactly what the fuck women want from us. Male needs are so simple — we need sex, we need support, we need someone to talk to and someone who knows when to shut up. And essentially, that’s about it. Female needs, however, aren’t quite as straightforward. That’s why we launched a full investigation into the matter, sparing no expense, spending countless hours, and utilizing every resource at our disposal to finally uncover the truth about what women actually want in a man. It should be acknowledged that many great men died to bring you this information, and those who survived will never be the same again.

A sense of humor.

Since women are pretty much universally in agreement and open about this one, you may have believed that “sense of humor” was code for something else. After all, most of the funniest guys you know are usually alone, right? But no, as it turns out, women really do like a guy who can make her laugh. You don’t have to be the funniest guy in the room. Just don’t take life — or yourself — too seriously.

Confidence is contagious, which is why women like a man who has it. If you truly believe you’re the cat’s pajamas and carry yourself as such, she’ll believe it too. And if you have high self-esteem, hers will increase as well. Being around you actually makes her feel better about herself.

This may come as a surprise, because you might not think humility pairs well with confidence. But this is where you’re wrong, and scores of good (and many more not so good) men have fallen by the wayside for their lack of humility. Think of confidence as the ability to take on any task imaginable, and think of arrogance as wanting everyone to be in awe of your greatness. The truth is arrogance is a form of insecurity, and you can’t be both confident and insecure. Try the philosophy of taking all the blame and none of the credit. Eventually, it will pay off.

She doesn’t want to adapt to fit your needs. She wants you both to adapt to fit each other’s. This requires some give-and-take. If she’s the kind of woman who makes you wait for her, prove to her you can handle it. Being antsy is a turn-off. And if she’s trying to make you see her point of view on an issue, don’t dig in your heels. Actually try and see it from her perspective. You probably won’t be successful, but she’ll appreciate the effort.

You don’t have to be rich and famous, you just need potential and drive. Do you go after what you want, or do you just sit on the couch and wait to see if it comes to you? If it’s the latter, you’re going to be on that couch alone.

A sense of adventure.

Being laid back is fine, but don’t be afraid to show your enthusiasm for the things you love. If you don’t have any interests, then there’s nothing interesting about you. Everybody loves something. Don’t be afraid to let her see what that is.

Bullshit artists are a dime a dozen. Most women have heard just about every lie imaginable from dudes looking to get laid. Stand out by being truthful. Don’t embellish your job title. Don’t lie about all the countries you’ve been to. Hell, you don’t have to have really done anything all that exciting in your life as long as you act like every little thing she tells you about her experiences is the most amazing thing you’ve ever heard.

A pretty huge… Just kidding. Having a massive penis isn’t going to help you in the long run. But it doesn’t hurt, either.