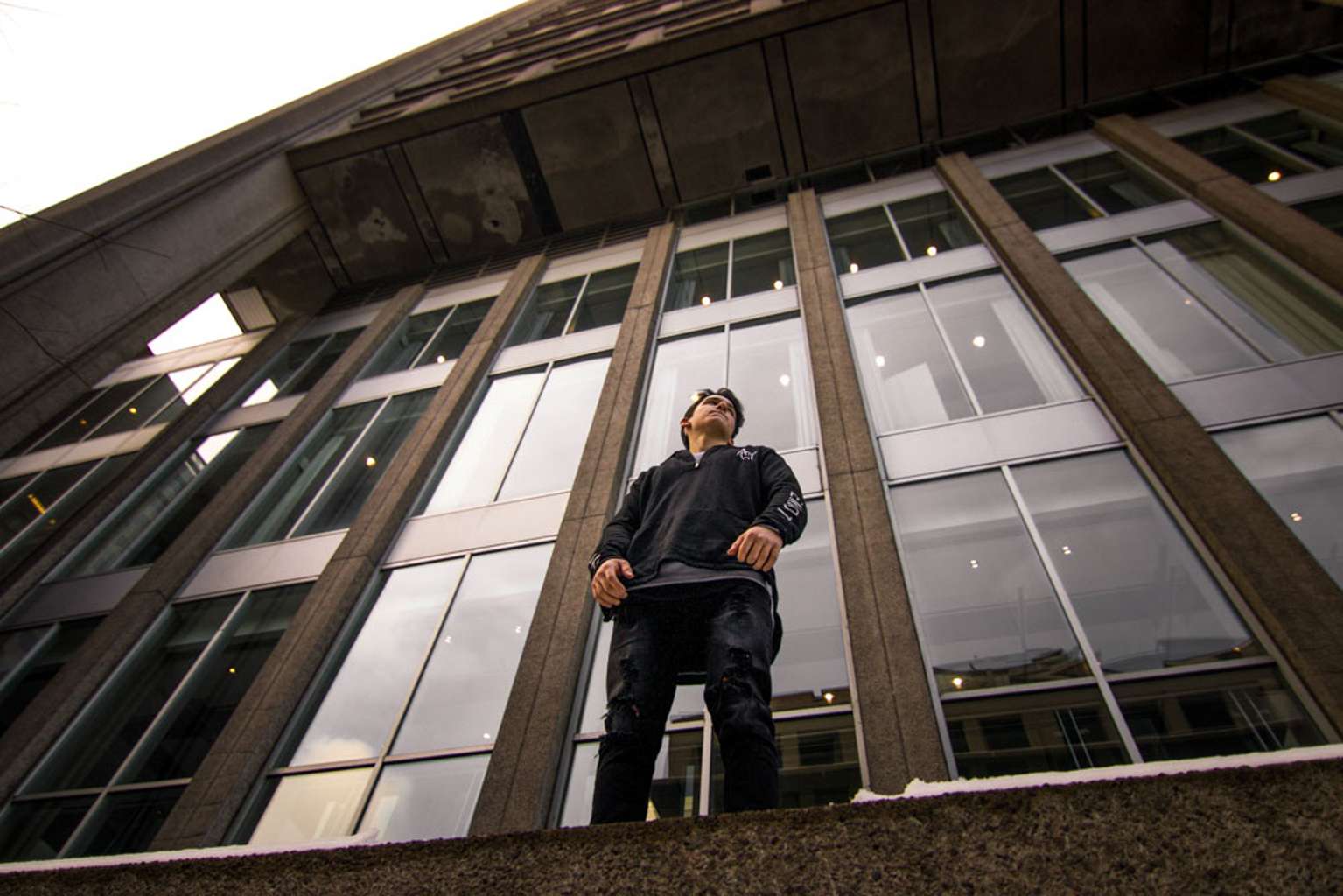 Most of these lies are pretty harmless — just ways of coping with our monotonous routines or justifying behavior we’re not necessarily all that proud of. And who gives a fuck, anyway? If we’re only lying to ourselves, we’re not hurting anybody.

Unfortunately, that’s not always true. Sometimes these lies we tell ourselves may not be harmful to society at large, but they can do a lot of damage to us on a lot of levels. They keep us stuck in a rut. They keep us locked in place as just another cog in the machine of life. They keep us from realizing our full potential. We don’t even realize the damage we’re doing. We just convince ourselves that we’re doing the right thing by staying exactly where we are because the idea of change — even change for the better — is just too damn scary.

If we learned anything from George Costanza, we learned “It’s not a lie if you believe it.” So by that token, if we lie to ourselves good enough and long enough, those lies become profound truths.

Here’s a list of lies you might be telling yourself that are keeping you from living the life you want — maybe even the life you deserve. And if you can manage to own up some hard truths, you just might make yourself happier.

LIE: “There’s not enough time to do the things I want to do.”

TRUTH: If you really wanted to travel more, date more, start a new hobby, whatever, you’d make the time. Sure, we all get busy from time to time, and it can feel like there aren’t enough hours in the day. Just stop making excuses and start making a plan. You can carve out the time you need if you really try.

LIE: “I have too many responsibilities as it is.”

TRUTH: Most of those responsibilities are things you invent to make yourself feel needed. And yes, it’s important to feel valuable. But the truth is, the world will keep on a-turning with or without you. Those things you believe can’t get done without you … will get done without you. There will always be other factors you can blame for holding you back, but if you’re not willing to step away from them, you really have no right to complain.

TRUTH: Age is just a number. People of all ages do amazing things every day. You could be one of them. Laura Ingalls Wilder was 64 when she published her first novel. Jordan Romero was 13 when she climbed Mount Everest. It’s never too soon and it’s never too late to try.

LIE: “This is the best I deserve.”

TRUTH: Says who? If you’re not happy, you owe it to yourself to make some changes in your life. While we seem surrounded by people who have a ridiculously inflated sense of self-esteem and entitlement, that’s often a projection. When we look inward, we don’t always feel worthy of the best life has to offer. And that’s bullshit.

LIE: “I’m not afraid of failure, I’m just being cautious.”

TRUTH: You’re afraid and you know it. And the sooner you admit you’re afraid, the sooner you’ll conquer that fear. Fear can hold us back, but it can also be a great motivator. It’s easily identified, and you can beat it if you really want to. Afraid of public speaking? Take an acting class. Afraid of heights? Go bungee jumping. Afraid of girls? Go to a bar and hit on everything in a skirt. It’s exhilarating to do the things you’re afraid of, and once you try, you’ll get addicted to that feeling. No one’s saying you should be fearless. Just be brave.

TRUTH: “Can’t” never did shit. “Can’t” is a fucking a copout. This is probably the worst lie we tell ourselves, because it’s not something we feel instinctively, it’s something we learn. We’re told all our lives that there are certain ways to do things, there are certain things that are appropriate to do and certain things that aren’t. But the greatest accomplishments and innovations the world has ever had were done by people who spit in the face of “Can’t” and did what they wanted. Never say you can’t do anything. You’ll never know what you’re capable of until you try.