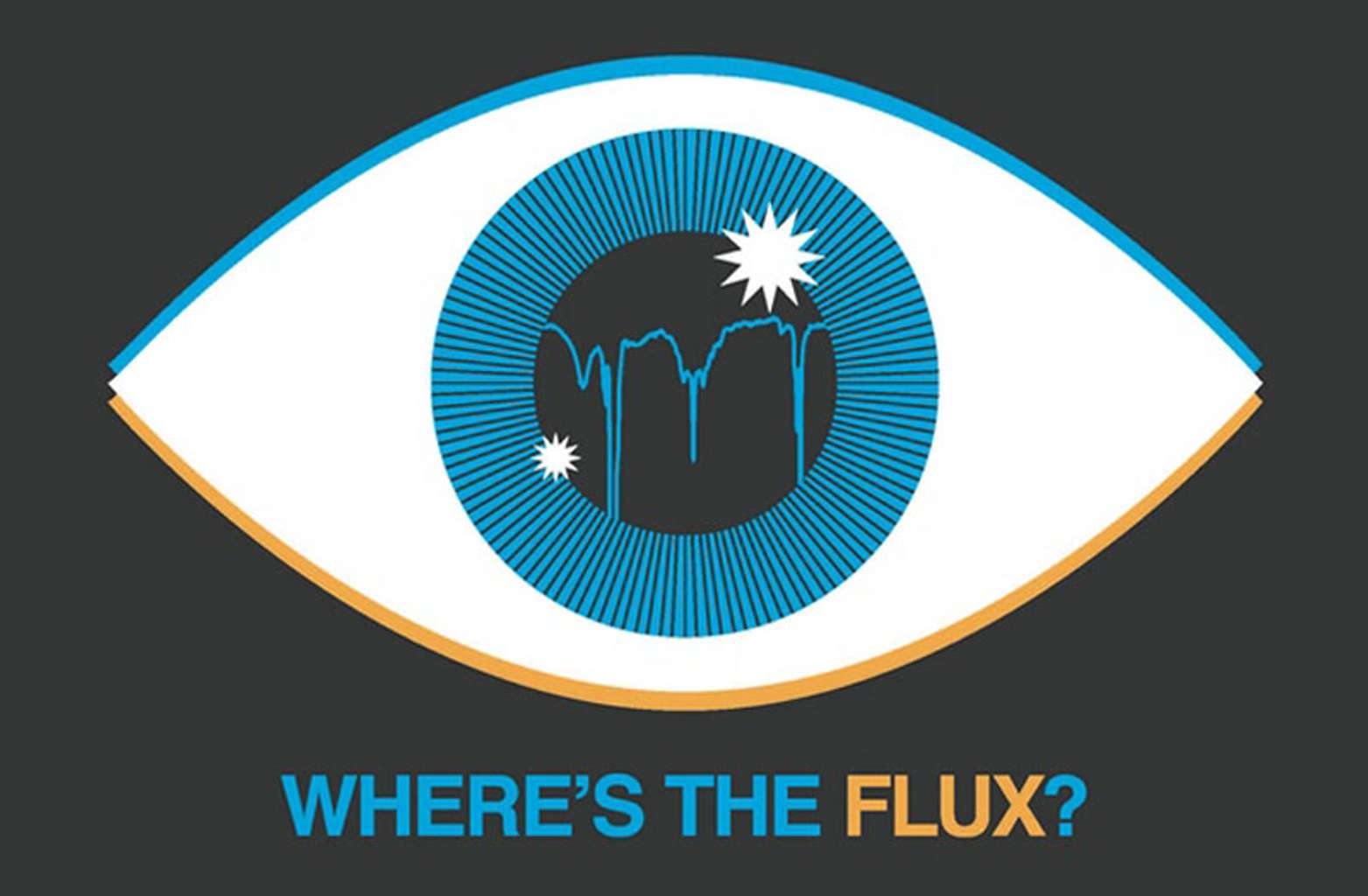 Space is full of mysteries, so the announcement of the discovery of “the most mysterious star in our galaxy” is a pretty bold claim. A team of scientists who are all way smarter than you, found some decidedly odd behavior from a distant star with the catchy name of KIC 8462852 (they’re smart, but no one said they were creative).

While being observed through NASA’s Kepler telescope (along with 150,000 other stars), volunteer astronomers noticed that this particular star occasionally dimmed, indicating that something was passing in front of it, between the star and the earth. This would be exciting under “normal” circumstances, because that usually means a new planet has been discovered. But this behavior wasn’t normal at all.

A planet in orbit around the star would cause its brightness to dip at regular intervals, and maintain a consistent, symmetrical shape. That’s not what happened with KIC 8462852. There was a significant dip in brightness in 2009, again in 2011, and in 2013, over the span of about three months, the starlight dimmed multiple times. Not only that, but the durations were of different lengths, and the objects passing in front of it appear to be of different sizes — the largest of which is about 1000 times the size of the planet Earth.

A number of astronomers have come up with a number of theories to explain what’s happening way up there. It could be planets, dust clouds, or asteroid belts. The best theory (decided by the people who qualify such things) is that the dimming is caused by a swarm of comets circling the planet. But the truth is that nobody really knows, because nobody has ever seen anything like this before.

Now, here’s where things get really interesting to those of us who aren’t astronomy enthusiasts. Because this is cosmic behavior that has never been observed, it can’t be ruled out that it’s the work of extraterrestrials. That’s right. Aliens. It’s possible that the dimming is caused by a Dyson Sphere, which is a mega-structure build to harness the energy of a sun. The technology and resources required to create such a thing are so advanced, that if this is the case, these aliens could have us for lunch if they get tired of us spying on them.

Another theory — and yes, this has actually been considered—is that its evidence of an interstellar attack. Remember in the original Star Wars when Darth Vader blew up Princess Leia’s planet (or in the new one where they did pretty much the same thing)? It’s possible that this actually happened.

Okay, let’s be honest. When the cause of something is unknown, it’s easy for imaginations to run wild. There’s no solid proof this matter has anything to do with aliens. But again, it can’t be ruled out. We need to know what the hell is going on up there, so Tabetha Boyajian and her team have launched a Kickstarter campaign to secure funding to continue observing the star and find some answers.

As of this writing, they are well short of their goal, so if you’re interested in crazy outer space shenanigans, you should pop on over to their page and give them a few bucks. And to amend the earlier criticism of the creativity of scientists, their project is nicknamed “Where’s the Flux?” or “WTF?”