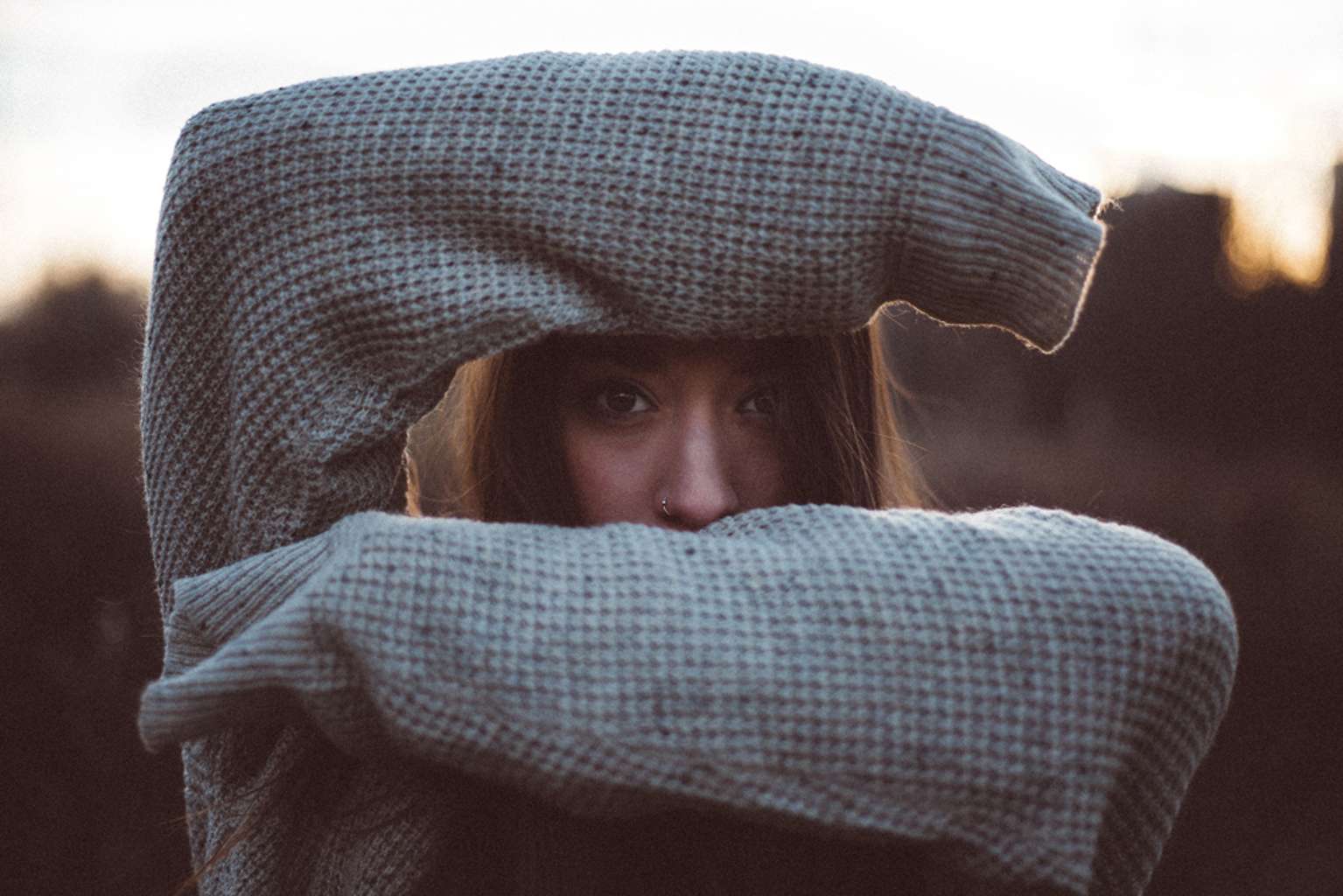 It’s been said over and over that men are visual creatures, and that’s certainly true. We’re suckers for pretty faces, nice racks, and tight backyards. But as a crass, but wise man once said, “Show me the hottest chick in the world, and I’ll show you a guy who’s tired of fucking her.” Looking beyond the language that’s sure to offend some of the more delicate readers out there, the point is that looks aren’t everything. You get used to them, and then you start to see what’s underneath. And people who have been able to skate by on their looks their whole lives don’t tend to be that interesting below the surface. Now sure, you’ve got your Donald Trump-types or douchey Entourage dudes who just continually trade up for newer models when they tire of their toys. But there also are a lot of guys out there who have learned their lesson and have a broader definition as to what makes a woman attractive. So ladies, give us a break with all the cynical bullshit you write about how guys don’t read the text in your online dating profiles. Believe it or not, there are plenty of guys in the world who are interested in the complete package. And in that spirit, here are a few things that can rev a guy’s motor that have nothing to do with your bra size.

Being comfortable in her own skin is a huge factor when it comes to being attractive. A woman doesn’t have to be a size 0 or have high cheekbones as long as she’s happy with what she’s got. Women aren’t the only ones who find confidence sexy.

2. She knows what she wants.

Out of a relationship, out of her career, and out of life in general. She knows what she wants and isn’t afraid to go after it. Being indecisive, always going with the flow, or just generally not giving a shit about anything … not so attractive.

3. She stands up for herself.

When it comes down to it, a woman should know that her man’s got her back, but it’s incredibly hot to find out she can handle herself when backed into a corner.

Not just in bed. She can go on for hours about why Nina Simone is the best singer of all time, or give you a detailed list of everything that sucked about Batman v Superman. She volunteers at a dog rescue in her spare time, or takes part in marches to support equal rights. Basically, she has strong feelings for something other than her smartphone.

A person’s friends are a good indicator of their character and their judgment. If they’re cool people who you actually like, that’s going to make her more attractive. If they’re a bunch of superficial douche bags … well, that says a lot about her taste (and maybe something about you).

She’s up for a weekend trip at a moment’s notice or a drinking contest at the local dive bar. She’ll challenge you to a game of strip poker or invite you to go bungee jumping in Mexico. Spontaneity, fearlessness, and the willingness to try new things are a huge turn on.

Yeah, that’s right. Girls who dig sports are sexy. Even if she loves a team you hate, watching her get psyched up for a game is a lot of fun. Now, anyone who’s too into sports can easily become unattractive when they’re pissing and moaning about why the refs suck or the other team cheated. But at the right level, this is a surprising quality that raises the attraction meter.

There’s something incredibly hot about watching a woman tear into a big juicy cheeseburger or shove her face full of pizza. Guys know (and appreciate) that for the most part, girls want to keep it tight, but it’s best when they live on kale and coconut water on their own time and pig out when they’re with us. As long as they keep their grubby fingers off our plates.

Positivity and possessing a generally sunny outlook on life can be infectious. Guys lose interest in mean girls at about the same time women get over their thing for bad boys. When you’re smiling, the whole world smiles with you, and when you act like a bitch, the whole world wants you to drop dead.

Fighting is a big part of any healthy relationship as long as it’s done right. If a woman doesn’t know how to fight without name-calling, bursting into tears and storming off to pout, it’s kind of a deal-breaker, no matter how smoking hot she is.

Ask any woman in the world the top three qualities she looks for in a man, and it’s a virtual guarantee that funny is on the list. Well, guess what? Guys like to laugh, too. It takes a lot of the pressure off when you don’t always have to be the one cracking all the jokes.

13. She’s can do things for herself, but isn’t afraid to ask for help.

Men want women to be capable, but they also like to feel useful every once in a while. It’s impressive when a woman puts together her own IKEA shit. It’s groan-inducing when she’s too proud to ask her boyfriend to open the pickle jar.

Deep, intellectual conversations can build intimacy. It’s hot when women are good with those word-type things.

For some reason, there’s pretty much nothing sexier than a chick who knows how to knock some balls around with a giant stick.