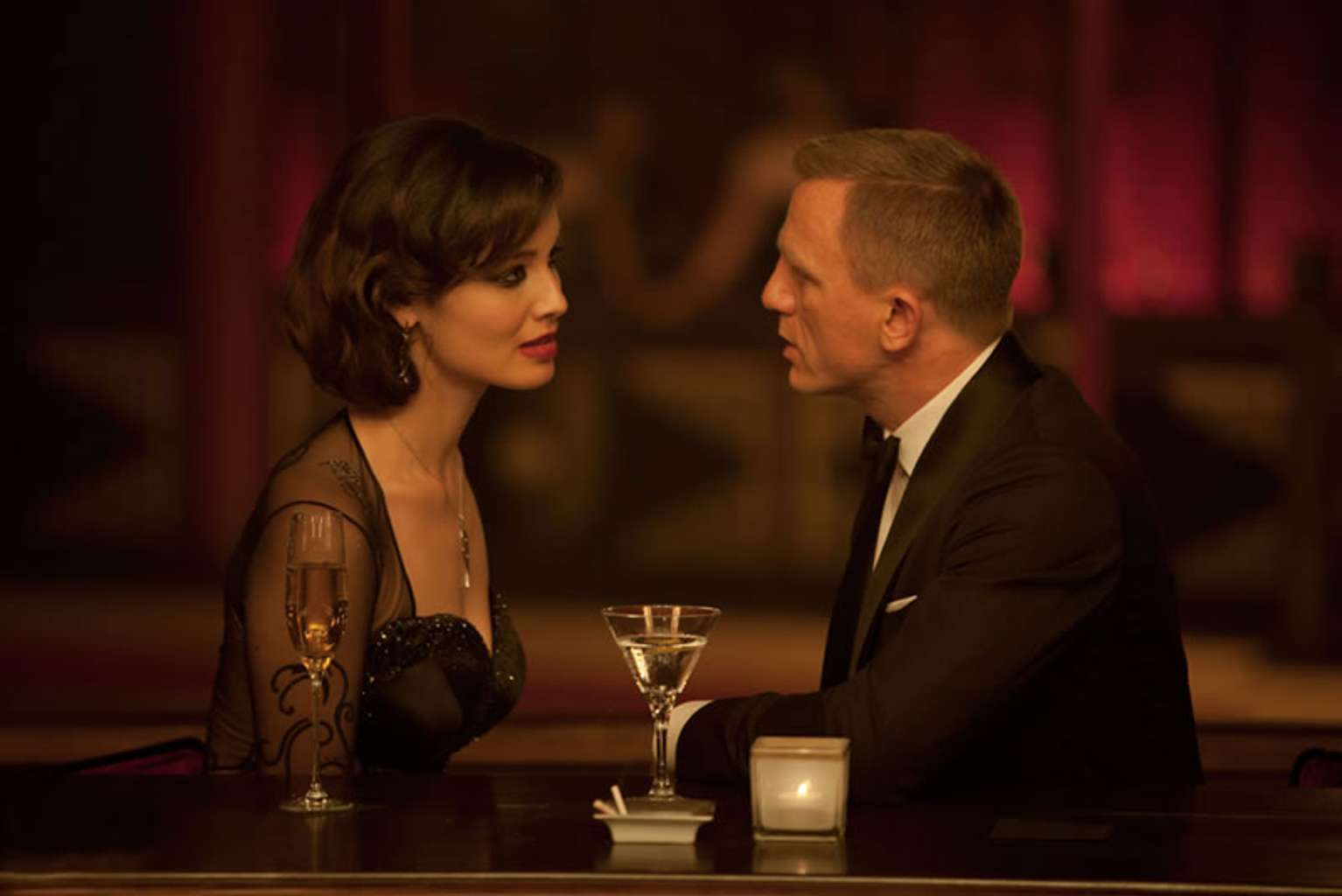 In this day and age, true gentlemen are hard to find. Some guys are gentlemen out of some old-fashioned sexist ideology; some are only pretending to be chivalrous to enhance their chances of getting laid; and a precious few had mommas that raised them right. Now, before we get into what a gentleman is, let’s take a quick refresher on what a gentleman is not. He’s not your servant, and he’s not your doormat. He doesn’t always have to agree with everything you say, and he’s allowed to get angry once in a while. A gentleman isn’t a teenager’s dream of Prince Charming. He’s a real man in the real world with real flaws and a real life of his own. But he always (or almost always) treats you with respect.

2. He comes to your door to pick you up.

Only a douche texts you from the car. C’mon. You know this.

When he picks you up, you should expect some kind of comment on your appearance. Hopefully something besides “hot.”

4. He walks on the street side of the sidewalk.

Most people think that this is to protect the woman from getting hit or splashed by a car on the street, and maybe that’s true. But another reason is that in the old days, custom dictated that, when in the company of a man, proper ladies walked on the inside and prostitutes walked on the outside. Isn’t that nice that he doesn’t want people to think he’s with a hooker?

This is a simple courtesy. Don’t make a big thing out of it.

6. He pulls your chair out for you.

Maybe this one’s a little antiquated, but like holding open the door, it’s just a nice gesture. If a guy does this, he’s really trying hard.

Maybe in the “Mad Men” era, it was expected for a gentleman to order for his date, but this one really is sexist. It’s treating you like a child, and you don’t need that.

8. He asks you questions instead of talking about himself.

Some guys will try to sell themselves over dinner, talking about how much they work out, how much money they make, etc. A gentleman expresses interest in you.

A less than subtle tactic of the not so gentlemanly is to keep the drinks coming. A gentleman isn’t interested in trying to get one or both of you plastered. That’s only about having a good time.

Dicks like to try to demonstrate their dominance by being assholes to servers. If the guy you’re with is a jerk to the people handling your food, he’s neither a gentleman, nor secure about himself.

Clearly, this is a first date thing. A guy should always, always, always pay the bill on the first date. A few dates in, if he lets you pick up the tab, don’t hold it against him.

Not just listening. He notices if you’re uncomfortable in your environment, gives you his jacket because he can tell you’re cold, that sort of thing. Not a lot of guys bother with this stuff.

13. He makes you feel good about yourself.

Whether he’s seeming to be interested in whatever the hell you’re babbling on about, or expressing admiration for your accomplishments or what you do for a living, if you feel a rise in your self-esteem around him, it’s because he’s doing something right.

14. He honors your boundaries.

Dating is a treacherous landscape, and a gentleman can deal with the possibility that you might not be ready to see him again right away. He won’t stalk you or call you a bitch, but don’t expect him to wait around, either.

15. He walks you to your door at the end of the night.

Yeah, he’s hoping for a kiss, or better yet, to be invited in, but if you offer him neither and he’s still polite, he’s the real thing.

16. He says goodbye if things are moving too fast.

News flash: guys like to get laid. But a gentleman doesn’t necessarily need to close the deal on the first date. If the smooching gets heated, he’ll probably call it off and go home. Always leave ‘em wanting more.

When the shit goes down, he steps up. You might see a different side to him in this situation, because he’s gone into “protector” mode. But if you’re with him, take comfort in the fact that he’s not gonna let anybody fuck with you.