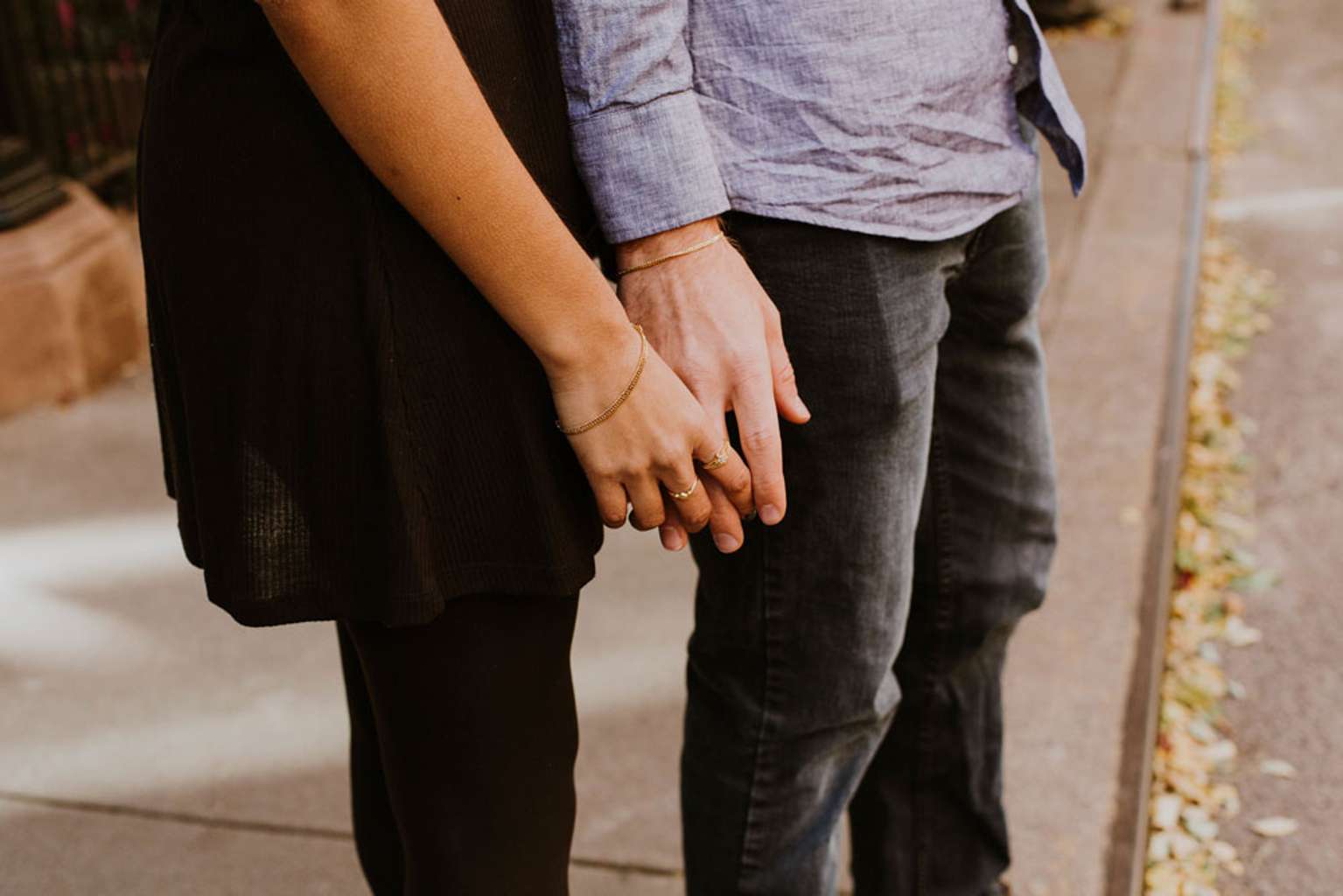 20 Things That Will Eventually Ruin Your Relationship

A good relationship takes work. Sure, there are plenty of great relationships that are easy on some levels, but that’s because of preventive maintenance. Think of it like this: If you change the oil regularly in your car, everything hums along nicely. You don’t even have to think about it. But if you don’t, eventually things are going to dry out and lock up, resulting in a lot of trouble and costly repairs. The following list is the equivalent of a relationship oil change. Don’t wait for the “check engine” light. By then, it might already be too late. Here are 20 things that will eventually ruin your relationship, if you don't make a change.

1. Taking them for granted.

Once you get comfortable in a relationship, it’s natural to stop working so hard to please the other person. But just because you’re in love and committed doesn’t mean that’s the way it will always be. Acknowledge how lucky you are that you’ve found that someone special to you on the regular.

Everyone has different needs they have to satisfy to keep themselves happy. But sometimes, those needs have to take a back seat. Yes, there are times when your partner’s happiness is more important than your own, and unless you’re completely self-absorbed, that shouldn’t come as much of a surprise.

If your partner says or does something that pisses you off, for Christ’s sake, tell them! Don’t just hang onto it to use against them later. You’re never going to learn to adapt to each other if you don’t communicate.

5. Expecting them to live up to all of your expectations.

We’ve all got different standards, boundaries, hopes, dreams, etc. Theirs might not perfectly align with yours at all times. Accept the fact that you’re two different people with a lot of similarities and differences. Compromise can be found if you try.

Just because you get laid on a regular basis doesn’t mean you can stop showering and shaving, get fat, etc. Your partner found you attractive when you met, so do your part to keep that up. A slow decline isn’t always noticeable, but then one day you wake up and your partner finds you repulsive.

It’s Relationship 101 that you’re not supposed to compare your current partner with an ex. That’s relationship suicide. But don’t do it in your head, either. Your past is your past. That person is no longer in your life, and thinking about ways in which they were better than the one you’re with now will poison your point of view and your present life.

8. Letting go of your own interests.

Even if your partner doesn’t share all your passions, your interests make you who you are, so they’re part of what attracted this person to you. If you abandon your interests, you’re no longer that same person.

Look. If he or she isn’t trustworthy, you’ll figure that out soon enough. It will suck, but you’ll deal. But being overly suspicious for no solid reason is going to chip away at your foundation. Give them the benefit of the doubt until they give you a reason not to.

An outright lie (unless it’s a little white one) is never a good idea in a healthy relationship. But don’t practice lies of omission, either. That “I never lied about it, I just never told you” horseshit doesn’t fly. Has any relationship ever been saved by getting off on a technicality?

Oh, for crying out loud, you know when you’ve done something wrong. Just admit it and say you’re sorry. Your pride will survive.

12. Oversharing with your friends.

Hey, we all need someone else to vent to every now and then. But if your partner told you something in confidence, keep it there. If your partner finds out you’re blabbing about the most personal details of your relationship, they’re probably not going to be too happy.

Sex is an effective way to end an argument, but not that great for resolving the issue. Basically, you’re just putting it off, and things are going to fester. Best to just deal with it. Make-up sex is better than angry sex, anyway.

There’s nothing wrong with Netflix and pizza on a Saturday night. Just so long as it’s not every Saturday night. Go out on the town, take a trip. Make some fucking memories together.

Once again, avoiding a fight — or even just a disagreement — doesn’t solve anything. If there’s conflict to be had, get it over with. A good relationship cannot only withstand conflict, it becomes stronger for it.

So many relationships have been ruined by competitive one-upsmanship. Your relationship is not a contest. Either you both win or you both lose, so stop trying to get the upper hand and just work together.

Being passive-aggressive or not clearly stating your needs is just as damaging as being controlling or demanding. You may want your partner to be able to read your mind, but it’s not going to happen.

Very few relationships have been saved by a flat-out ultimatum. If you’ve gotten to that point, you probably haven’t been doing most of the other things on this list.

What’s his is hers and what’s hers is his. Relationships are about sharing. Don’t try to get what you want at your partner’s expense, unless it’s more important to you than your relationship.

A lot of couple's therapists will tell couples they’re counseling that this is the way to save their troubled relationship. And yes, it will improve your communication, but it also takes the romance and spontaneity out of the dynamic, and without that, what’s the point?