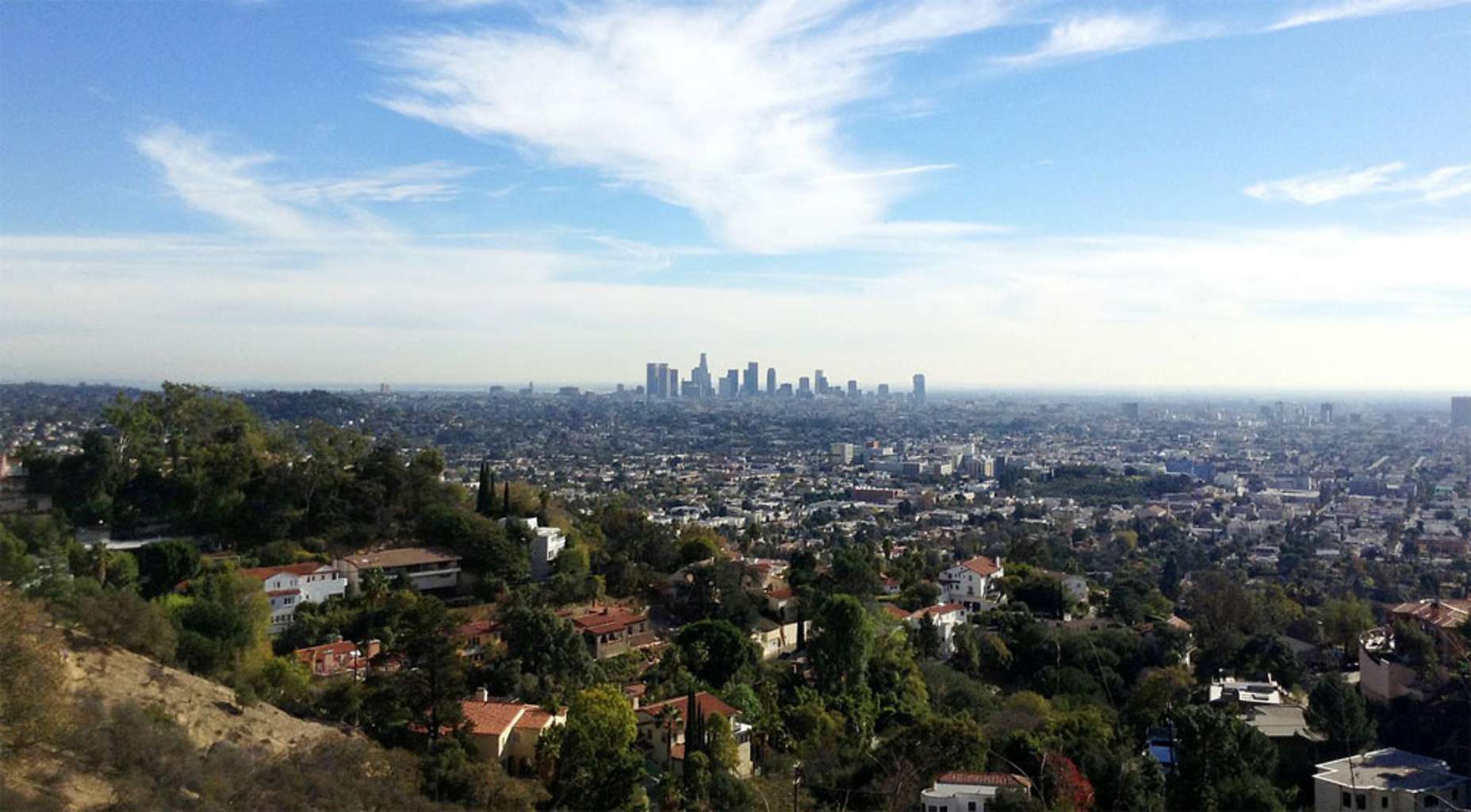 26 Things You Should Know Before Moving To L.A.

Los Angeles gets a bad rap. Sure, it’s a pretty tough town. It’s kicked a lot of asses in its time and will more than likely kick a few more before it’s done. But there aren’t many other cities in the world that inspire such contempt from people who have never even been here. The truth is, there are a lot of great things about L.A., but to get the most out of it, you have to come here with an appropriate mix of naïveté and cynical preparation. So if you have stars in your eyes and you’re thinking about making the big move, here’s a little list of things you can expect to find. Good luck!

1. The traffic is just as bad as they say. Maybe worse.

Every major city has terrible traffic, but the problem with L.A. is that it covers so much ground that it can feel impossible to get around sometimes. Rule of thumb: it takes at least forty-five minutes to get anywhere, and you can double that during rush hour, which is 7-10 a.m. and 4-7 p.m. every day, including Sundays.

2. It’s crazy expensive. Rent, gas, food, and everything else is twice as pricey as you’re used to, unless you’re coming from New York City or San Fran. Then, it’s only the gas that’ll come as a shock. Save some money and prepare to be poor.

3. You need to give it five years.

A lot of people come out here thinking they’ll give it a year, and if they’re not rich and famous by then, they’ll go back home. One year isn’t even long enough to learn the freeways. Commit to at least five or stay home.

4. There are no seasons out here.

5. You will become a pussy when it comes to weather.

Because of all that beautiful weather I just mentioned, after you’ve been out here a while, when the temperature drops below 60 or rises above 85, you feel like you’re going to die.

6. You really shouldn’t worry about earthquakes.

Sure, one day we’re all going to fall into the ocean, but that’ll be a helluva way to go. Besides, no region is safe from Mother Nature. The rest of the country has to worry about tornados, hurricanes, floods, ice storms, etc. Earthquakes are less frequent than all of those things, and the small ones are kinda fun.

Public transportation sucks and cabs cost an arm and a leg. You will hate your life if you don’t have your own wheels, I can promise you that.

8. You have to refer to freeways with “the.”

It feels weird at first and takes some getting used to, but it becomes automatic after a while. Why do we call them the 10, the 405, the 101? No idea.

9. Expect to get a lot of parking tickets.

If you park on the street, there are about 47 different signs you have to read and decipher before you know if it’s safe to leave your car there. You’ll be wrong a lot of the time.

10. Study for the driver’s license test.

Yeah, that’s right. If you don’t read the handbook, it’s actually pretty hard. Which is surprising with all the shitty drivers we have out here.

11. You don’t have to live in Hollywood.

In fact, I wouldn’t recommend it at all. Sure, it’s the heart of L.A. in a nostalgic kind of way, but it’s constantly choked with tourists, and a decent apartment is hard to come by. Try looking for a place to the east (if you’re cool), the west (if you’re rich), the north (if you’re not prejudiced against the valley), or the south (if you’re very brave).

Seriously. People tend to think it’s all birdseed and bean sprouts out here, and I suppose there is a lot of vegan food, but there’s a lot of good places to eat to fit any taste and budget. And despite common belief, we do have good pizza. Chinese food? Not so much. Not even in Chinatown, which is really odd.

Yeah, I said it. If you feel like you won’t get the full L.A. experience without hitting these spots, then by all means, go. They’re not terrible, but you’ll probably be disappointed.

We keep it casual on the left side. As long as you don’t have too many holes in your jeans or pit stains on your t-shirt, you’re dressed up enough for pretty much anything.

15. Get your exercise at Runyan Canyon or Griffith Park.

Screw the gym! This is sunny California. Do it right, and embrace hiking and yoga. Besides, these places are great for meeting girls or spotting celebrities, if that’s your thing.

16. If you come here with a problem, it’s going to get worse.

Drugs, alcohol, relationship issues — if you have any of that going on, coming out here will exacerbate it. So get your shit together before you make the move.

The problem with living in a city that’s so close to the beach is that the beach feels like part of the city. It’s kinda heartbreaking to see how poorly taken care of most of them are. It is possible to find white sand and clear water, but if you do, you’re probably trespassing.

18. The strip clubs are surprisingly lame.

You would think a town full of millions of beautiful young women hard up for work would have kick-ass titty bars, but you’d be wrong. Out here, alcohol and nudity don’t mix. And going to one of these places sober is depressing.

I was a pretty tolerant guy when I first got here, but this city is so diverse that absolutely nothing shocks me anymore. Live and let live. This is a tough town already without you bringing your prejudices here.

And not just because if you’re out here for the entertainment industry you can expect a life of constant rejection. Getting a day job, a date, or even an apartment is much harder here than most places. It doesn’t mean nobody loves you. It just means no one cares if you live or die.

This is one of the toughest places on earth to make your mark. Don’t feel bad if it’s taking longer than you expected. Just surviving out here is a major accomplishment.

You never know who’s going to go from flat broke and almost homeless to the person who can make or break all your hopes and dreams. Be cool to everyone.

Things escalate real quick on our roads. Don’t cut people off and don’t give them the bird. That's begging for big trouble.

We’re all here for big reasons, but it’s a long road, and we all start at the bottom. Go see some shitty theater and improv groups. It’s good karma.

This city seems to know how you feel about it, and if you come out here with a shitty attitude, you’re going to have a tough time.

Choose to love it and it will love you back. Yes, this city is paved with broken dreams, but it’s responsible for its share of shining stars, too. Be optimistic, or stay home.