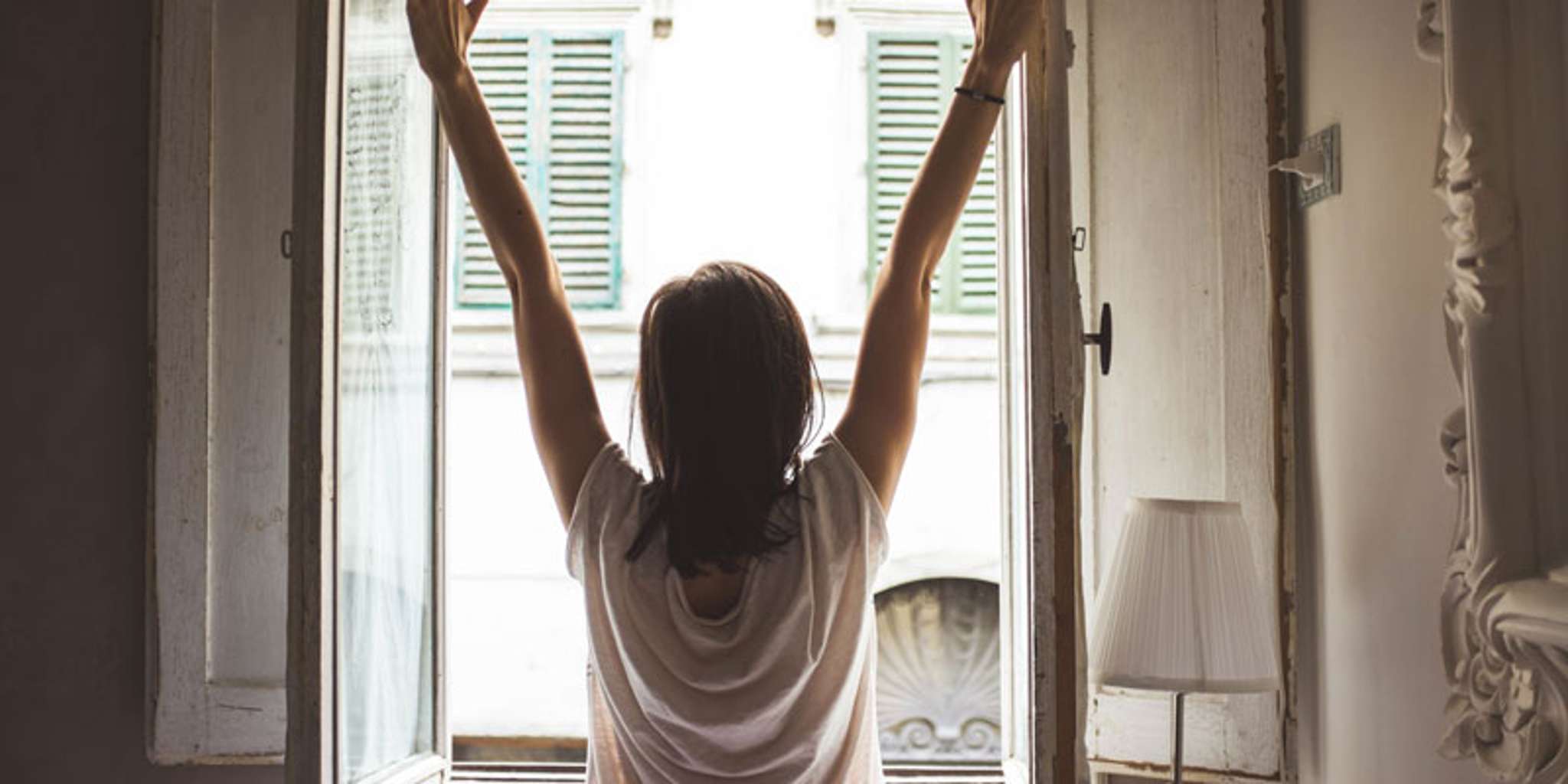 A lot of women (and men, for that matter) make the claim that they’re independent, but the proof is in the putting. Or in the pudding. It doesn’t matter — either way, you get the point. Labeling yourself as independent doesn’t make it so, and if you really are independent, you probably don’t need to go around telling everyone, because they can see it in your actions and the way you carry yourself. Anyway, some guys are probably intimidated by truly independent women—they like be needed, they have a Lancelot complex, they’re insecure about themselves, whatever. The truth is that if you find an independent woman and she’s as into you as you are into her, then you’ve struck gold, my friend. Here are some reasons why they’re so great.

1. She brings out the best in you.

When another person’s happiness doesn’t depend on your success, it takes a lot of the pressure off. When you’re with someone who’s going after her own goals, it inspires you to go after your own, and for the right reasons.

2. She calls you on your bullshit.

This is something every guy needs, because sometimes we pile the bullshit up so high we start believing it ourselves. An independent woman won’t let you get away with that nonsense, which leads to more honesty from both of you.

3. She likes her time alone and respects yours.

There’s nothing more annoying than not being left the fuck alone every once in a while. An independent woman knows this and expects it.

4. She’ll pick up the check as often as you do.

And not in that half-assed, reach-for-it-out-of-obligation way. Her relationships are partnerships, and everything has to be 50-50.

5. She won’t nag you to do something, she’ll just do it herself.

If you’ve ever been nagged, you know it’s not an effective motivator, and even if it does get the job done, it breeds resentment, which is relationship poison. Well, if you’ve been asked to tighten that towel rack by an independent woman, she won’t ask you again, she’ll just fix it herself. Then you’ll feel like a sissy.

6. She knows how to solve her own problems and will help you solve yours.

Everybody’s got problems, and a couple that works both independently and together to tackle them are unstoppable.

If you take her to a party where she doesn’t know anyone, she won’t need to hang onto your arm all night. She’ll mingle, make new friends. Don’t sweat it—she’s fine with or without you.

8. You don’t have to check in every five minutes.

Which is great. But don’t expect constant calls and texts from her, either.

Some guys might find this threatening in some ways, but it’s really not. She’s got her own shit going on and doesn’t need you there every second. Go hang out with your buddies or get caught up on House of Cards.

10. She doesn’t give a shit about traditional gender roles.

This doesn’t mean she’ll insist on doing guy things like fixing the car while you do all the cooking and cleaning. It just means you both pull your weight, and if needed, she can pick up your slack.

Maybe not right away, but if she treats you like shit or says the wrong thing, she’ll likely apologize for it after she cools down, instead of pretending it never happened or sticking to her guns when she knows she’s wrong. Hopefully, this kind of behavior will be a good influence on you.

12. She’ll surprise you with gifts or gestures.

Where is it written that men are the only ones allowed to give presents for no reason or plan a weekend trip? It’s not written in anything an independent woman reads. She knows how good it feels when you do something nice for her, and she wants you to feel that way, too.

13. She honors her commitments.

If you’re in a committed relationship with an independent woman, she’s not going to just flake out on you out of nowhere. She realizes that the two of you have built something, and if something’s not working, she’s going to work with you to find out why and if possible, fix it.

14. She doesn’t cry every time you argue.

The less-independent women use this tool to end just about every argument, because they know we can’t stand to see them cry. Real women aren’t about to show you a weakness like that unless it’s damn well earned.

Independence breeds security, so a truly independent woman doesn’t have anything to prove to you or anyone else. She’s fine facing challenges, but she knows when to call in reinforcements. And if you can work with her to get it done, odds are, you’re the guy she’s looking for.

Report Comment
Guess mommy changed your diaper until you were 18 and you need a woman to take care of you. Just following statement#2 and calling you out on your bullshit

Report Comment
I know this is 3 years too late but Im really shocked at this modern generation of boot licking pansies. Enjoy being walked on a leash like a dog and f*cked in the ass with a strap-on Chuck.

Show All Comments (2)
From VOICEDMARKET
What’s this?