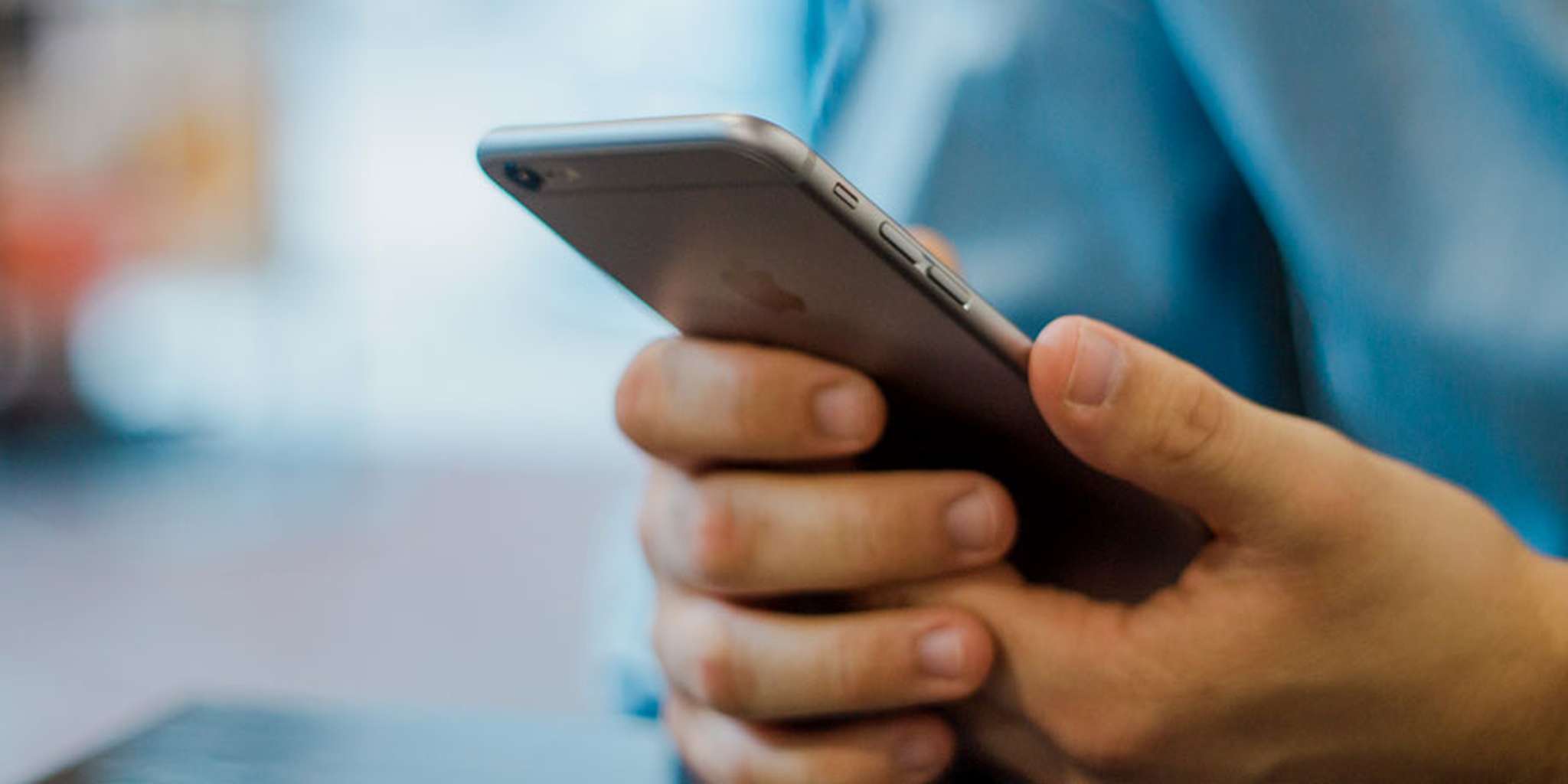 Stay Cool: The Proper Way To Handle Text Silence From Her After A First Date

Okay, so you have a great first date. You’re both clearly attracted to one another, conversation is easy and fun, you do a lot of laughing and smiling, a little hand-holding, maybe even a little smooching at the end of the night. You both agree that you had a good time and that you should get together again soon. You go home with a big, stupid grin on your face, get in bed and jerk off to a fantasy that has a good chance of becoming a reality in maybe a week or two, and then drift off to a solid night’s sleep. Life is good.

The next day, she’s all you can think about. Maybe she’s the one. Maybe you’re gonna spend the rest of your life with her. You don’t want to get ahead of yourself, but still. Who knows? Anything’s possible after a date like that. You want to play it kinda cool, but you also don’t want to risk her thinking you’re playing any games, so you wait until late afternoon or early evening and send her a text. Something casual and funny, maybe with an invitation for the second date you had both already decided would happen.

A few minutes go by, and no response. No big deal, she’s probably at work, in the shower, having dinner with friends and telling them about this great guy she went out with last night. An hour passes, and still no Pavlovian bell from your phone that will open the door to the next phase of the courting process. You’re still okay with it, though. You’re not the only one allowed to play it cool, after all. Then three hours go by. Then five.

By the time you’re ready to go to bed and you still haven’t heard back from her, the doubt is starting to creep in. Maybe it wasn’t the perfect date that you built it up to be. Maybe she didn’t feel the same way. Are you really that bad at reading signals? What’s wrong with her? How dare that bitch not text you back?

Okay, slow down there, chief. Take a deep breath. You haven’t done anything wrong yet, but you’re about to. You’re thinking with your heart — and probably your dick right now, and while those are both wonderful organs and you couldn’t survive without them, they’ve been known to steer you down the wrong path from time to time, haven’t they? Turn things over to your brain for a minute, analyze the situation, and plan a strategy.

First of all, there are about a million and one reasons why she hasn’t texted you back, so stop trying to guess which one it is. You’re probably going to be wrong. Maybe she’s simply too busy. It happens. You don’t know her well enough to have any real clue what’s going on in her life. She could be dealing with family, work deadlines, taking her cat to the vet — there’s all sorts of shit that can take priority over you at this point. Another possibility is that she’s listening to her friends or following that “Rules” bullshit, trying to keep you interested and seem more in demand by ignoring you. And that’s fine, as far as it goes. The “post-first-pre-second-date” is a delicate phase, so you can’t really fault anyone for how they handle it.

Anyway, the point is that you should be thinking optimistically right now. Don’t descend into the “she doesn’t like” me zone yet. It’s just not necessary, and if you put yourself in that headspace, you’re going to blow it.

Still, you’re a hunter at heart, and you have your sights set on a target. That’s good. But you gotta be patient. Give her two or three days to respond. Don’t you fucking dare text her again before that. You have a life. You have friends. You have a job. There’s no reason you should be staring at your phone, pining away for a girl you went out on one date with, right?

Now, hopefully, she texts you back before the time limit you set for yourself, but for the sake of argument, let’s say she doesn’t. Again, this doesn’t necessarily mean she’s not interested, but it could mean that she’s playing games, which isn’t necessarily the best sign in the world. It could also mean that she’s testing you to find out if you’re a creepy stalker, and since there are a lot of those out there, she has every right to do that.

But either way, this is the point where a lot of guys self-destruct and send an aggressive or pathetic follow-up text, calling her out on ignoring them. This is pretty much the worst thing you can do if you still have an interest in seeing her again. If you do, I recommend making an actual call. And I’d do it at a time when she’s likely to answer. If she does, great. You’ve got her on the line, you don’t mention the text you sent a couple days ago (she probably will), you do a little light chatting, then close with a specific plan for a date. Not “We should hang out again sometime,” or any weak bullshit like that. Have a plan. Dinner Thursday night, or whatever. If she agrees, or offers an alternative, great. You’ve got your second date. Commence romancing.

But let’s say she doesn’t answer. A lot of guys will tell you not to leave a voicemail, but I think that’s a mistake. There’s something kind of dickish about just calling and hanging up when you don’t get someone. So I recommend leaving her a short message to let her know you’ve been thinking about her. I also think it’s a good idea to throw a casual invitation out there, like you’re going on a hike Saturday afternoon and she can join you if she wants.

After that, you’re done initiating contact with her. Okay? Got it? You’ve sent her a text and left her a voicemail with an invitation for a second date. That is all you can do. If she doesn’t call you back in a day or two, I’m sorry, buddy, but she’s not interested. Or there’s someone she’s interested in more. Or she’s not looking for a relationship right now. Doesn’t matter. It’s time to throw in the towel.

Now, I know you might be disappointed, but seriously, dude. Let it go. There are other fish in the sea and all that. For the sake of your ego, you might convince yourself that she’s still playing games, and yes, that is possible. Some women want to be pursued, and that’s fine. But you did that. If she expects you to keep pushing after being ignored twice, this is not a girl you want to date. It’s a girl who will have you wrapped around her finger for as long as she wants you. You don’t need that. You deserve someone who wants to be with you as much as you want to be with her, right?

Or maybe you don’t. I don’t know you. Maybe you’re a world-class asshole, in which case you should ignore my advice, do whatever the hell you want, and continue with your unbroken streak of never landing a second date with anyone.