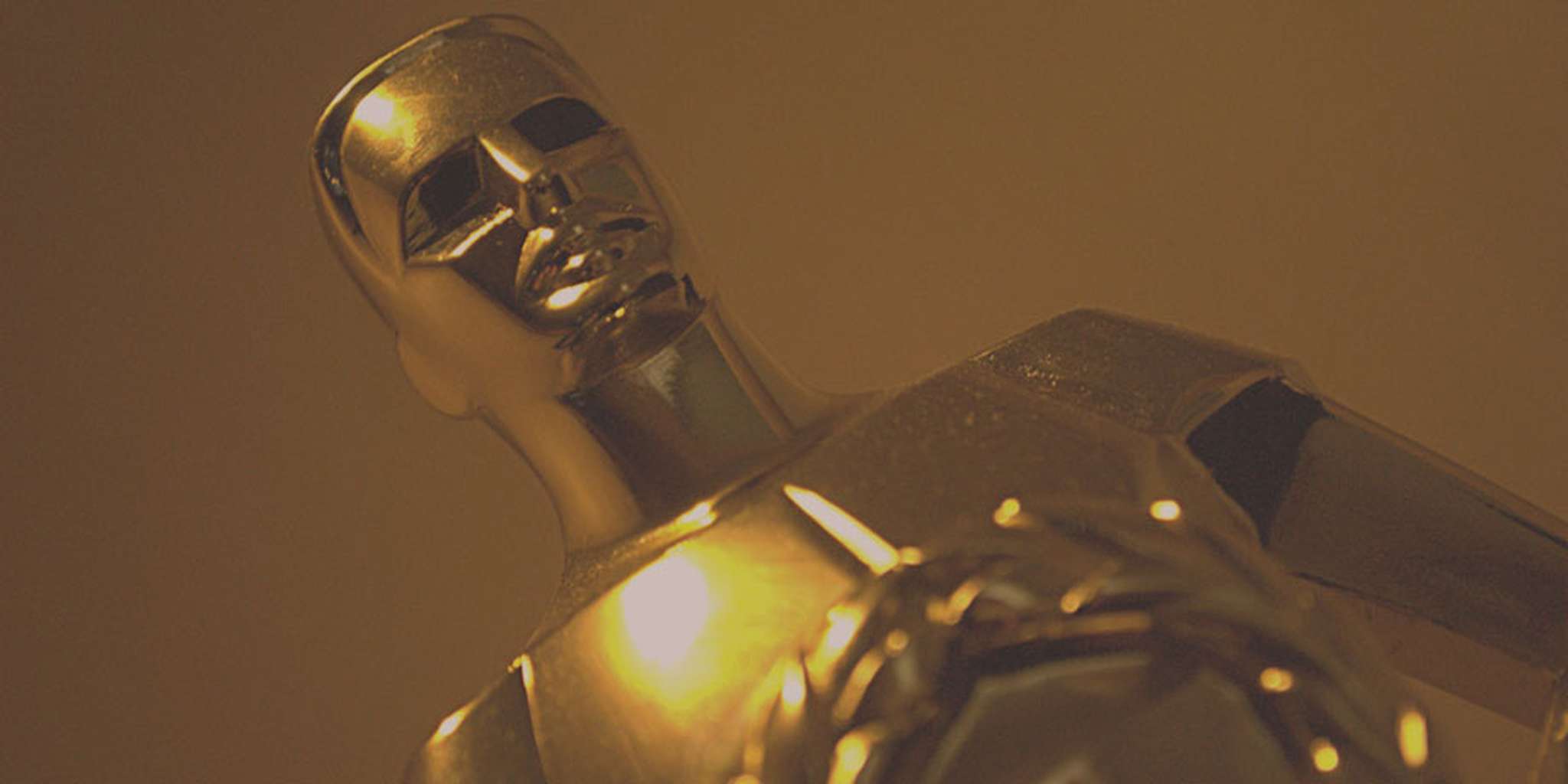 Let It Go: Why Everyone Needs To Stop Complaining About Diversity At The Oscars

Hardly a day goes by without social media platforms blowing up with righteous indignation over something or other. It’s good we have a tool like the internet to shine the light of public opinion on the things about our society that need to change. But the starting point is always outrage, as opinions and misinformation get twisted into accepted as facts. And — let’s face it — usually the loudest complainers don’t really get off their asses and do anything to address the issue. When they do, they get quickly derailed by the next thing to come along and piss them off.

A current target of the internet’s ire is the lack of diversity in this year’s Oscar nominations. It’s true that this year’s list of contenders, especially in the acting categories, is whiter than the crowd at a Trump rally. But the assumption that this is evidence of the Academy’s collective racism is not exactly fair. It is, however, fair to point out that the Academy is not historically the most progressive bunch, and it’s true that the voting membership is predominantly white and male, with the average age somewhere in the neighborhood of 63.

Studios know what they’re likely to vote for, and they serve it up to them every year, whether audiences want these movies or not. And history has proven their assessments of “best” wrong over and over again. In 1980, “Ordinary People” was fine and good — there’s nothing really wrong with it, but it sure as hell wasn’t the landmark achievement that “Raging Bull” was. And look at 1989 — no one in film school is studying “Driving Miss Daisy,” but they’re all taking a good hard look at “Do the Right Thing.” In 1994, we had “The Shawshank Redemption,” the highest-rated movie on IMDB, and “Pulp Fiction,” a movie that changed the landscape of cinema forever and even spawned its own sub-genre. But the statue went to “Forest Gump.” In 1996, they gave it to the fucking “English Patient” over “Fargo,” for Christ’s sake. And don’t even get me started on “Dances with Wolves” over “Goodfellas” in 1990.

The point is that the Academy has a long and storied history of getting it wrong and playing it safe. With that in mind, let’s look at the snubs that people are most upset about this year. The first two on the list are “Straight Outta Compton” and “Creed.” Both great, both identified as “black” movies, and the only nominations they got went to the only white people involved. But here’s the thing. As far as “Compton” goes, acting nominations in ensemble pieces are always tricky, and F. Gary Gray not being nominated for best director shouldn’t have come as a huge surprise to anyone. Even Ridley Scott didn’t get nominated this year, and “The Martian” got 7 noms without him.

It’s more surprising that Ryan Coogler didn’t get a nod for “Creed,” mainly because the Academy typically likes to acknowledge young directors who make a big splash. I mean, hell, they even nominated John Singleton for “Boyz N The Hood” way back in the day. That being said, I don’t know who deserves to be cut from the list to make room for him. Same thing can be said for Michael B. Jordan. He’s awesome and has been for years, but it’s hard to make the claim that any of the contenders for Best Actor doesn’t deserve to be there. H

owever, there are two or three nominees for Best Picture that could easily be replaced with these two movies, not that either had a huge shot at winning it anyway. Probably the most legitimate gripe is the snub of Idris Elba in the Best Supporting Actor category for his turn in “Beasts of No Nation.” He didn’t just deserve a nomination; he should’ve been a real contender for the win. But his omission from the list almost certainly has more to do with the Academy’s reluctance to embrace Netflix as a legitimate platform for Oscar bait than anything race-motivated. So, it’s still politics, just a different sort.

Another name that’s often mentioned to support the racism claim is Will Smith for “Concussion,” but … come on. That movie barely has a fresh rating on “Rotten Tomatoes.” It’s just not that good, and it’s hard to get nominated for a turn in a mediocre movie, especially in a year when there were a lot of really good movies. That leads us to the Oscar boycott called for by Jada Pinkett-Smith. It’s great that she’s supporting her husband so vocally, but honestly, calling for a boycott of the Oscars seems almost silly, as more and more viewers have been effectively boycotting the ceremony in for years, simply by not tuning in. The shits that the general public has given about the Academy Awards, and the ceremony in particular, have been very few for a long time now.

But you know what? This controversy, no matter how arguable its validity is, did something to the Oscars that they’ve been trying to do themselves for over a decade: It made them relevant again. The Academy was forced to overhaul its voting criteria, which is good for a whole lot of reasons, not just for the sake of diversity.

See, in addition to the typical voter being white, male and old, many of them haven’t been active in the industry since the Clinton administration. So, if the Oscars are supposed to be about the film industry rewarding its own, there’s been a bit of a disconnect here. The vast majority of films being made these days are aimed at the 49-and-younger crowd, so shouldn’t that demographic have the biggest voice in deciding what’s “best?” Sure, we’re opting with ageism over racism and sexism here, but you can’t please everybody.

But you know what? In spite of all the flack the Academy has taken over the nominations this year, let’s give credit where it’s due. They’ve honored diverse and progressive stuff in the past, even recently. Two years ago, it was “12 Years a Slave,” and last year, it was “Birdman.” One a movie by a black filmmaker, one a kind of “out there” flick. Sure, “Slave” was a period drama and Birdman centered around the industry as its subject matter, which are two things the Academy loves. But they still count. And let’s acknowledge the fact that “Mad Max: Fury Road,” an unapologetic straight-up actioner comprised mainly of prolonged (and awesome) chase and fight sequences, made and released with absolutely no Oscar expectations, ended up scoring 10 nominations, and is expected to win one or two of the big ones.

That’s progress in my book. So let’s let it go, internet. We won. Change is coming. It won’t happen overnight, but the problems are being addressed. So instead of not watching the ceremony this year as some kind of political statement, let’s skip it for the same reasons we always do: It’s just so fucking boring.