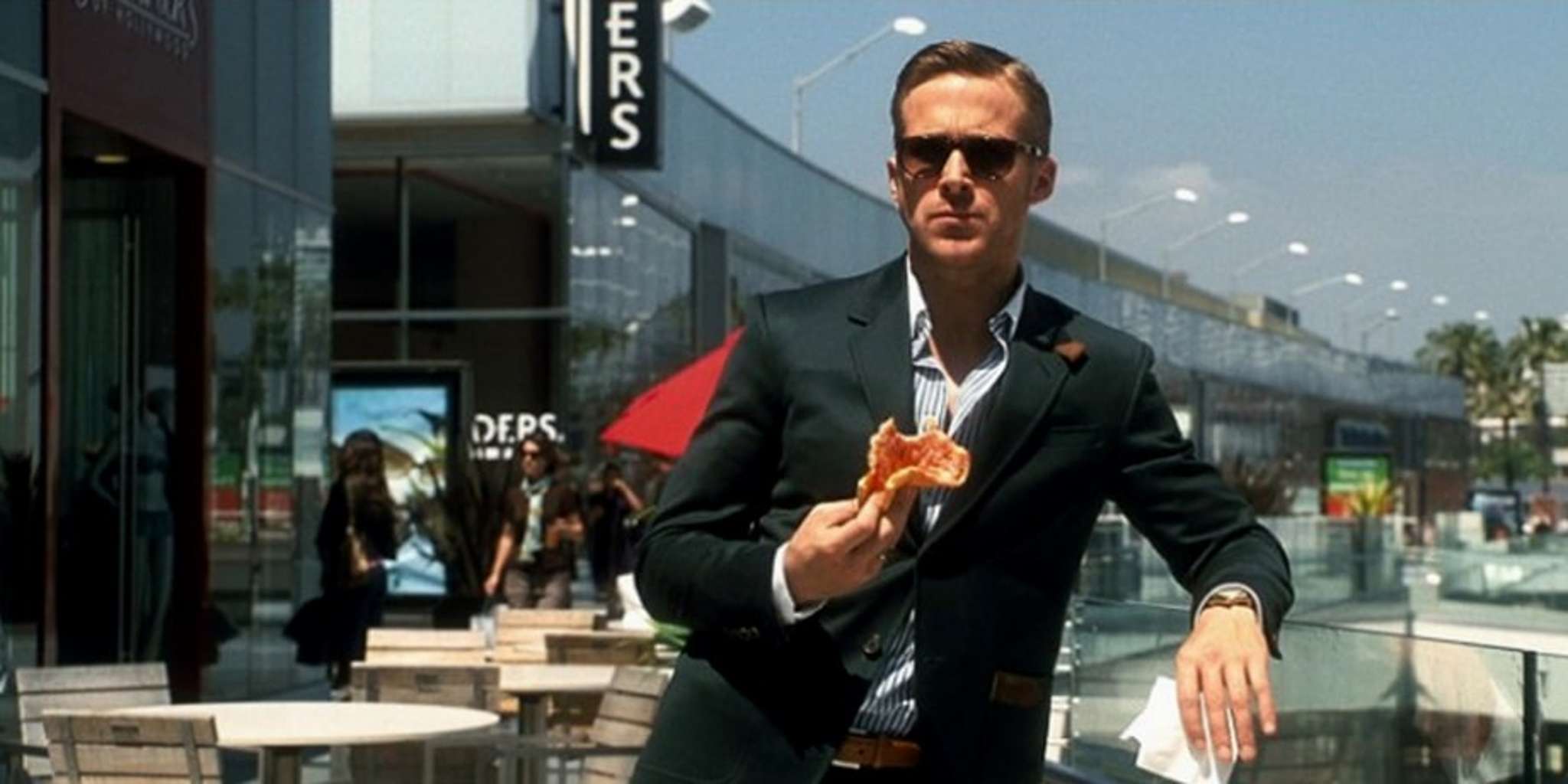 Being in a committed relationship certainly has its advantages. It’s nice to have someone who cares about you, someone to share your hopes and dreams, a regular or at least semi-regular sex partner, etc. But the grass is always greener in some other asshole’s yard. So sometimes we forget how lucky we are that we’ve actually found someone special in this vast wasteland, and long for the more carefree days of single life. Now, none of these things are worth ending a relationship over, and if you think any of them are, you probably don’t belong with someone in the first place. Still, like when you by a lottery ticket, sometimes it’s nice to sit back and dream about all the things you wouldn’t be missing out on, if only…

Thanks to the internet, we’ve all acquired a distorted view of healthy sexual behavior. It’s true that single people are having as much — if not more — casual sex than they did back in the ‘70s, so we probably have a new AIDS bubble to look forward to in a few years. But that’ll be the next generation’s problem. In the meantime, there’s nothing more exciting than two people who hardly know each other masking their loneliness and despair in a spirited romp between the sheets.

Bachelors do what they want when they want. Girlfriends and wives like to schedule things. When you’re part of a team, you can’t really say, “fuck it” if you don’t feel like stopping by the grocery store after a long day.

3. Watching Only What You Want to Watch:

If you’re aware of the fact that there’s going to be a Gilmore Girls revival on Netflix, you’re probably not a bachelor. Sure, single guys can do their Walking Dead marathons whenever they want, but there ain’t nobody on the couch next to them.

Guys in relationships tend to go out to fancy dinners more often, and every time you turn around there’s a birthday, holiday or some kind of anniversary acknowledging the first time you met/kissed/had sex/said “I love you”/got a cat that requires buying a present. But it really doesn’t matter because…

If you’re in a relationship, most of your time is accounted for. You have time to do most or all of the activities you really want to do, but the time that you used to spend doing nothing (way better than it sounds) is now filled with the things she wants to do.

6. Being in Better Shape:

When we’re in relationships, most of us don’t have the time or incentive to maintain that 6-day weekly workout schedule. You probably don’t pose in front of the mirror as often as you used to, but at least you’ve got someone who wants to see you naked on a regular basis.

7. Eating What You Want:

On the plus side, when you’re with a woman, you probably have a better diet. This is a good thing for a lot of reasons, and helps combat the fact that you don’t work out as often as you used to. But admit it, you miss the days of eating an entire pizza in one sitting.

8. Having the Bed All to Yourself:

Okay, now you’re just getting greedy. You’ve got a woman in your bed. That’s the goal of every red-blooded heterosexual man. But yeah, getting kicked in the middle of the night or trying to fall asleep when someone is wrapped around you is tough.

Okay, look. If she’s not letting you spend any time with your buddies, that’s your fault as much as hers. You need to hold onto your friendships. But even when you get to hang out with them, it’s not the same. Used to be, a night with the guys meant anything could happen. That’s no longer true.

10. Never Having to Be Around People You Don’t Like:

Every girl has a friend her boyfriend hates. Welcome to the world of compromise. It’s not like she’s the biggest fan of your old frat buddy who can fart the alphabet.

11. Not Having to Listen to Every Goddamn Detail About Someone Else’s Day:

Office politics are of absolutely no interest to people who don’t work there. Sure, it sucks having to nod along and pay at least a minimal amount of attention to that story about what that bitch in Human Resources did, but at least you have someone to vent to, too.

Yeah, right. You miss dating. No, you only think you do. The best part of dating is finally meeting someone you want to see again, and you’ve got that.