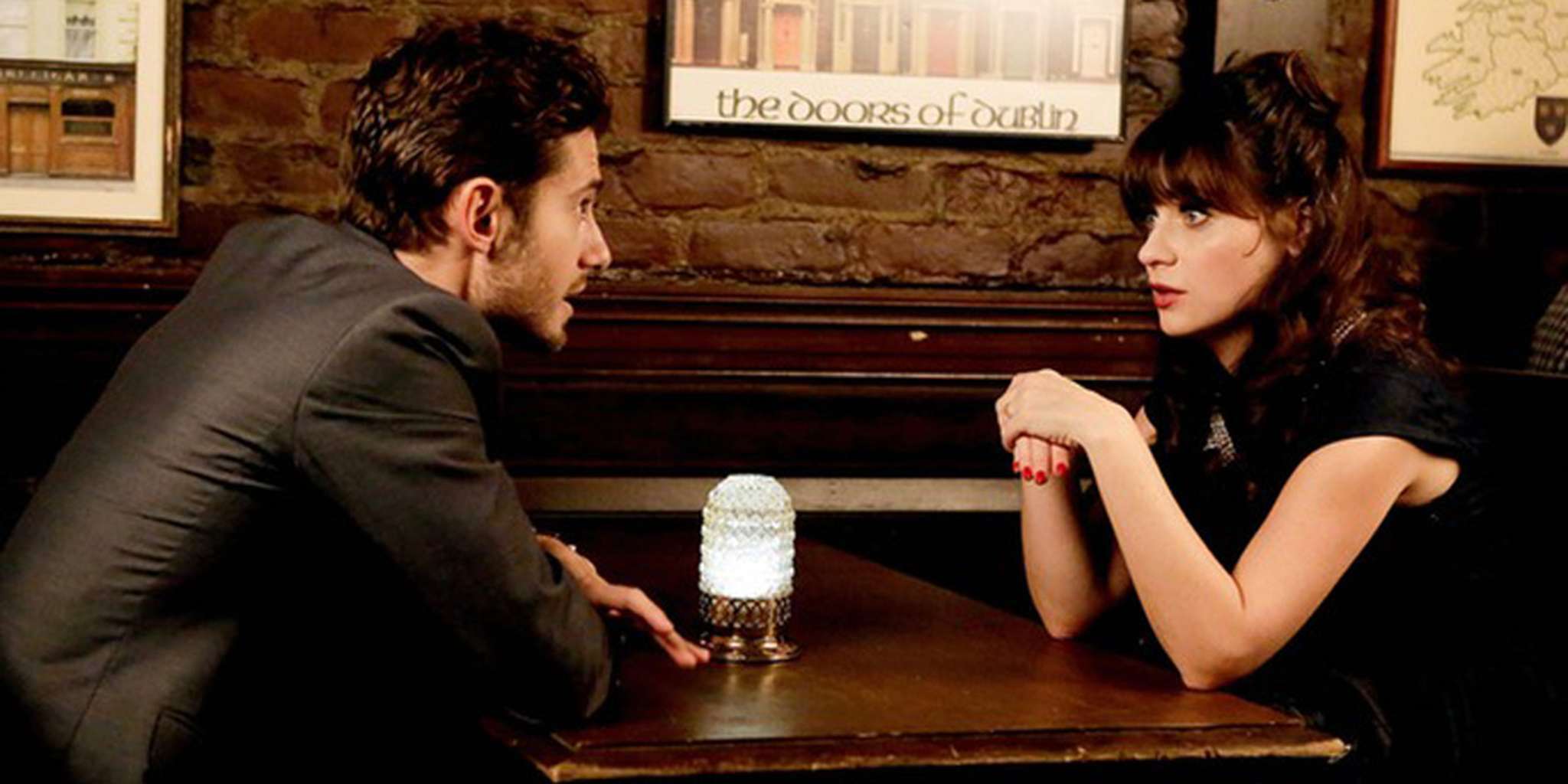 Do you want to become the citronella to her mosquito? The electric fence to her well-trained German Shepherd? The gay bar to her devout Catholic? If so, you’ve found the right listicle. Even if you don’t want to repel all of womankind and actually even feel like mixing with the opposite sex on certain occasions, learning what not to say to women (any of the below) should serve you well…

1. You’re really smart for a woman.

Substitute “smart” for pretty much any positive adjective (“funny,” “cool”), and you’ll be guaranteed to put a safe distance between you and all ladykind. You know you’re saying, “Women are stupid,” when you say that, right?

Is that an underhanded compliment? Like, “Your face looks so young and full and taut…?”

That’s the kind of question that will get you punched. If you’re ever going to find out the answer to this, it’s because someone felt like telling you — never because you asked. (We’re all assuming we’re talking about boobs here, yes?)

4. You’re even better at sex than my ex-girlfriend.

After sex, the last thing any woman wants to hear is a comparison to another woman you’ve slept with … even if you think you’re giving her a compliment (which, to be clear, is a delusional thought).

5. I don’t clean up after myself; my roommates always do it for me.

So you’re messy and selfish? Great!

That’s so disgusting and despicable that anyone who says this should be locked up, not merely avoided by women in search of a date.

No one likes to be compared to her sister that way. Chances are, you’re following up on some kind of sibling rivalry that was much safer left in the dust … Also, good job objectifying a woman’s family member.

Way to prove your shallowness from the get-go and reveal a one-track, misogynistic mind all at once.

9. I’m just visiting, but I really want to get to know you better.

Anytime you say you’re just in town for a couple of days but, then this, it’s quite obvious bullshit.

10. I drive better drunk than I do sober.

Unless you’re Afroman, no one wants to hear this from you.

11. I could sleep with any girl in here. Watch me.

Why would anyone want to watch that? Also, who says these women want to sleep with you?

12. Women don’t like sex nearly as much as men.

Since when did you experience life as all women and as all men so as to gain the authority to make that statement?

Women don’t love it when guys play matchmaker with them … and I’m sure the opposite is true, as well.

If you’re my demented great uncle, this is only vaguely tolerable. If you’re anyone else, it’s not.

15. [Licking your lips on the subway] Where are you ladies going tonight?

You honestly don’t have to be licking your lips nor on the subway to frighten and disgust women with this line. Trust me, wherever they’re going, you’re not getting invited.

16. I’m so glad I don’t have a sister — then I’d have to deal with all these guys trying to get with her and stuff.

Guys “trying to get with her” wouldn’t be your problem, but your hypothetical sister’s. What makes you think you’d have to take care of her, and that she’d want you to at all be a part of her love/sex life?

Hopefully, that wasn’t a come-on, because this woman is never going to look at you as a potential mate again, if she looks at you at all.

Only if it’s too soon, of course. The premature “I love you” is one of the scariest things a woman can hear…