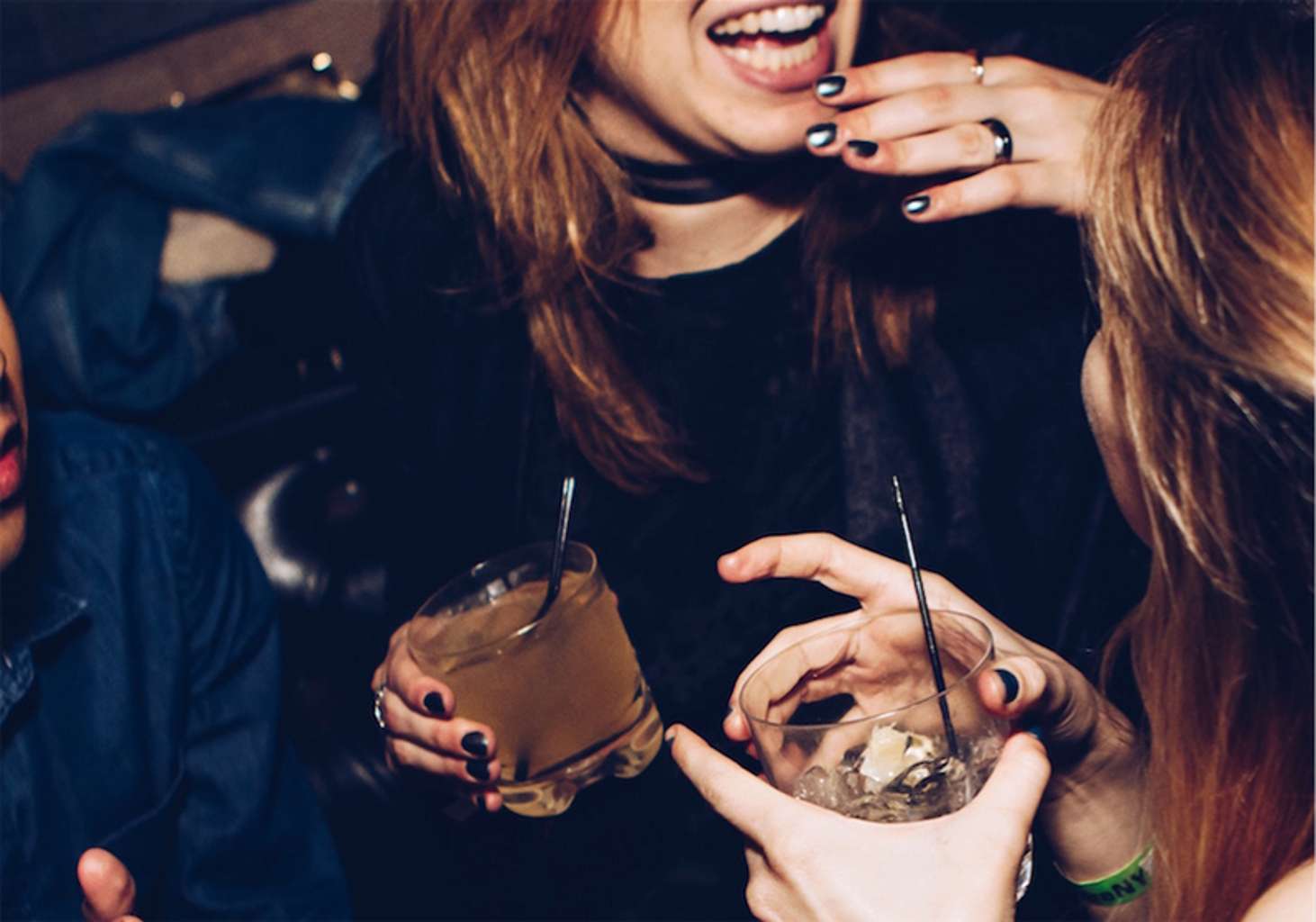 The great thing about being in your thirties is that you have a very wide and deep dating pool. Sure, a guy in his twenties can pick up an older woman, but it’s never going to go anywhere (not that there’s anything wrong with that). But if you’re a guy in your thirties and have most of your hair, a reasonably flat stomach, and a little something in your wallet, you have a legitimate shot with any woman of legal age.

Now, your gut reaction may be to troll for the younger girls because they’re so smooth and perky. But it’s not that simple. As with everything in life, there are pros and cons attached to whichever demographic you choose to go after, so let’s rattle off a few comparisons in the form of sweeping generalizations.

It’s no secret that experience is the best teacher, and ten years or so is a lot of time for ladies to get some practice without having to slut it up too much. Besides, even if a 22 year old is out banging a different dude every night, that doesn’t mean she’s getting good at it. You have to have a long-term relationship or two under your belt before you’re worth anything in the sack. And that goes for you, too.

2. Damage to your wallet.

If you’re trying to get off on the cheap, stick with the younger crowd. The older a woman gets, the harder it is to pass off “hanging out” as a date, and you better not even think about using a Groupon. She wants you to have your shit together, and that includes having some disposable income.

Younger ladies really like to play dating games, and they play to win. By the time they cross 30, though, most women have outgrown this kind of crap and won’t tolerate it from you, either.

4. Knowing where you stand.

A 20-year-old girl might string a bunch of guys along and take her time deciding which one will have the honor of dating her exclusively, which, you know, sucks. A more mature woman knows what she wants and won’t waste her time or yours if it isn’t you.

I’m sure there are plenty of girls in their 20s who aren’t completely self-absorbed, borderline illiterates who aren’t aware of anything they didn’t read about on Twitter. But they must all be taken (or they’re too smart to go out with me).

This one’s kind of a toss-up, because women in their 20s are more adventurous and less set in their ways. But if they don’t like whatever you talk them into, the younger crowd will make sure you never stop hearing about it, while the older ladies will let it go.

If bullshitting is part of your game, you’re going to want to stick to the younger girls. That doesn’t necessarily mean she’s gonna fall for your line of crap, but a woman’s B.S. detector has become pretty finely tuned by the time she’s turned 30. She’s heard it all by then and will run circles around you.

Yeah, this is a big negative about dating women in their 30s, especially if they’ve decided they like you. When a woman starts worrying about her biological clock, she’s on a mission.

It seems like most of my single female friends, no matter what age they are, have a checklist that a guy must fulfill if she’s even going to consider getting serious about him. This is probably why they’re still single. Dating shouldn’t be like shopping out of a catalog. Women in their 30s get the narrow win here, because they’ve learned to let some things slide.

If you’re in your 30s and you’re still closing the bars down every night, you need to take a good, hard look at your life. If this is still your thing, go with the younger women.

On the completely and utterly superficial level, let’s go with the girls that gravity hasn’t caught up to yet. But if you’re north of 30, make sure you’re working out. There’s nothing worse than seeing a 20-year-old girl’s nose wrinkle up when you take your clothes off.

Well, women in their 30s do it a lot less. And they make more sense, too. There’s nothing more annoying than looking at a new text at 3 in the morning and thinking, “What the fuck does that even mean?”

If a girl gets blackout drunk and pukes in your car, odds are she hasn’t hit the big 3-0 yet.

Well, this one’s another toss-up. Women in their 30s tend to get jealous more often, but they handle it much better. An older woman is more likely to get pissed at you for talking to your ex, but less likely to go out and sleep with her ex to get even.

The younger crowd tends to criticize anything they don’t like: sports, video games, the Boba Fett costume you bought for Comic Con, etc. Women in their 30s have accepted the fact that men like shit they will never understand.

Don’t be ridiculous. You can’t win an argument with a women, no matter how old she is.