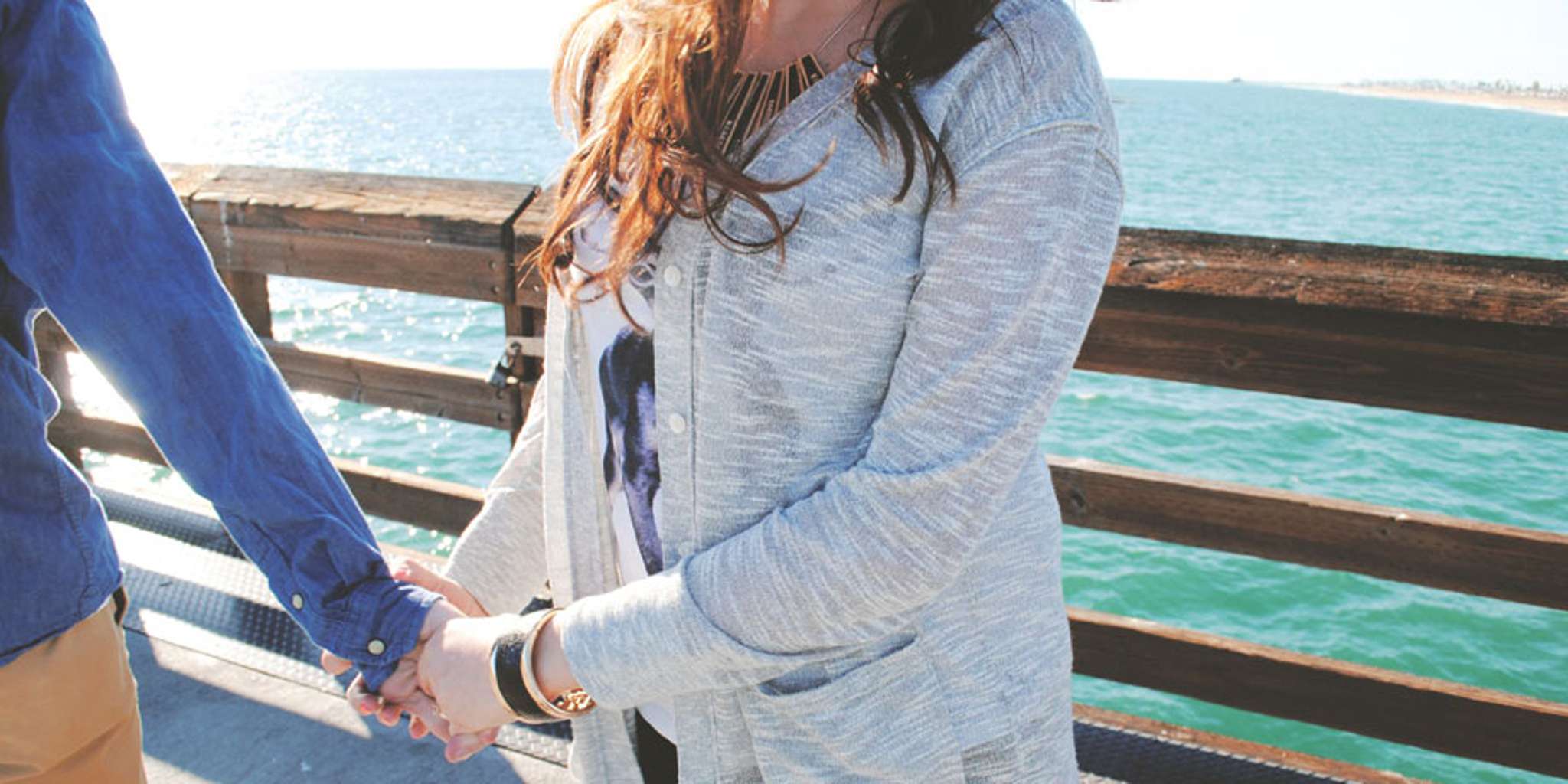 15 Reasons To Date An Aquarius

Have you ever noticed that a lot of people who tend to eschew labels of gender roles, race, class, and whatever are the same people who cling tightly to however their Zodiac sign defines them? “I’m not moody because I’m a woman! I’m moody because I’m a Scorpio.” No one seems to mind being generalized by an astrological sign. Just saying. Anyway, in that spirit, let’s take a look at what’s good about dating these different signs, starting with the one that’s active right now, the Aquarius (January 21 to February 19). We’ll try to keep these gender-neutral for the most part.

Water bearers are smart cookies, so if you like ‘em dumb, look elsewhere on the Zodiac. They expect you to be pretty sharp too, so dimwits need not apply. An Aquarius makes a good half of a power couple. It’s up to you to live up to that.

Everyone can agree that independence is usually a good thing, but part of being a couple means relying on the other person, and Aquarians are hesitant in that regard. The good news is you don’t have to worry about them getting clingy.

Aquarians like to have their own style. Being unique is very important to them, so you don’t have to worry about your Aquarius going along with the crowd or being influenced in any negative way.

They won’t hop into bed right away — they like to mentally and emotionally connect with people first. But once you’re there, you’ll find that they’re usually willing to try whatever sick little fantasies you’ve got rattling around in your head. So let that freak flag fly.

An Aquarius isn’t looking to be showered with compliments. They already know they’re awesome.

There’s something to be said for people who don’t like confrontation. This doesn’t mean you can walk all over them, but you don’t have to worry about excessive drama.

We’ve all been in relationships where one person seemed to be in control, but it probably wasn’t with an Aquarius. They’re not comfortable with anyone being treated unjustly, and they won’t do that to you.

Yep, they’re people pleasers. This aspect of the Aquarius goes well with their bedroom style.

Aquarians are social butterflies. They like to be around large groups of people and they make great dates at parties.

You don’t have to worry about having nothing to say to an Aquarius. They’re more than happy to pick up the slack for you. They really like to talk.

An Aquarius is just fine with who they are, so you don’t have to worry about dealing with excessive insecurity.

If there’s any place you’ve ever wanted to go with that someone special, you can take your Aquarius with you. They’re always up for a trip.

If you like surprises, you’re dating the right person. Just when you think you’ve got them figured out, they’ll do something that completely blows your mind.