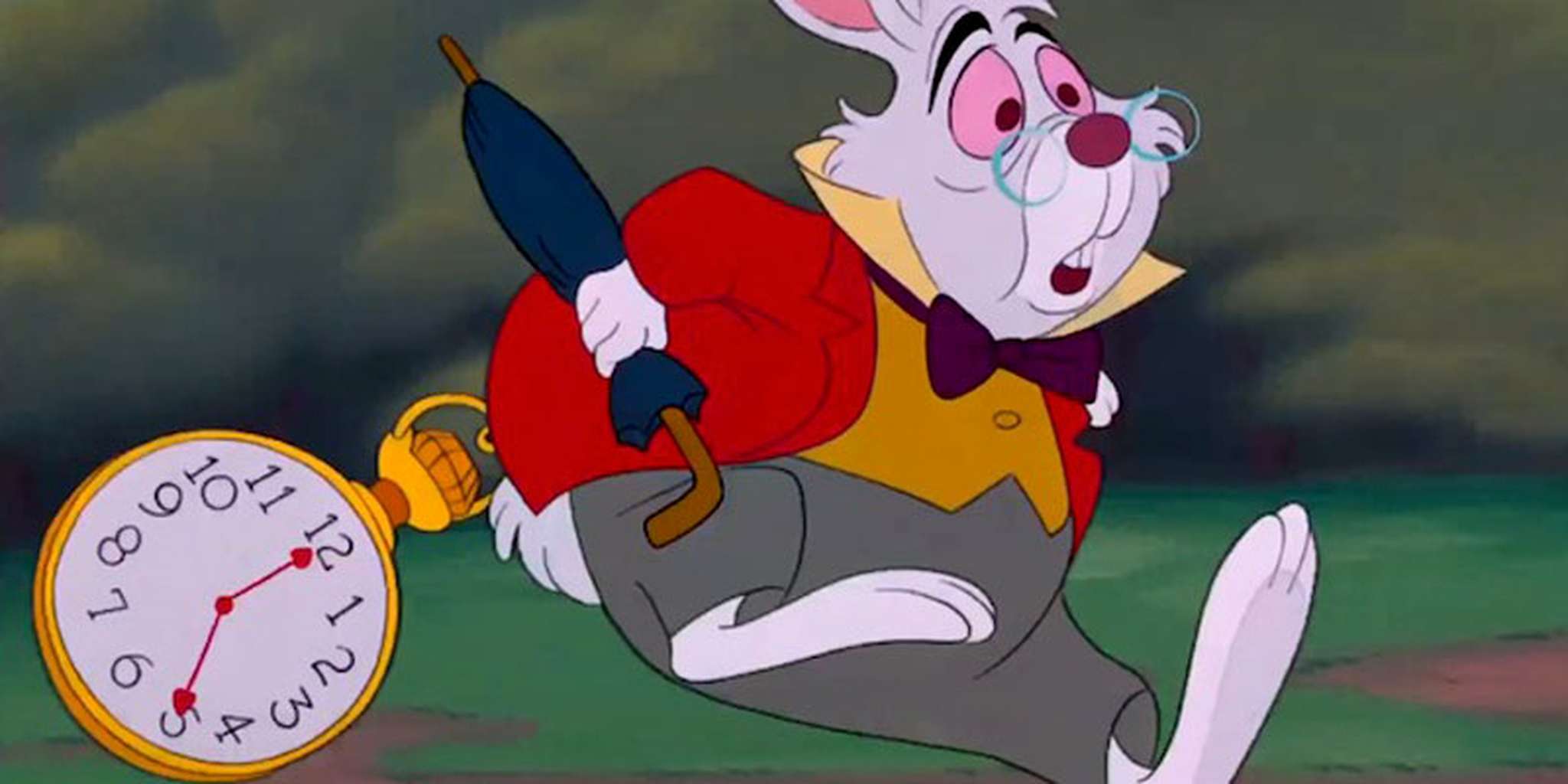 Late people have it rough. They get called lazy, unmotivated and inconsiderate, but the reasons for their lateness are usually a lot more complicated than that. If you find yourself with one or more of the following habits, you’re probably always late… and you understand that it’s not just a bad habit — it’s a way of life.

You actually haven’t left yet, but it’s the effort that counts, right?

2. Setting your alarm for earlier than you need to get up, then resetting it.

You’re always optimistic that you’ll manage to get up with the earlier alarm, but you always end up admitting that you can’t actually get up that early.

3. Planning to leave 10 minutes earlier than you need to.

However, just because you plan to do this doesn’t mean it ever works out. Somehow you end up leaving 10 minutes later than you needed to.

Chronically late people are, contrary to popular opinion, often overly optimistic and ambitious. They try to cram so much productivity into one day that each thing overflows into the next, creating a cascading effect of lateness.

5. Your anxiety about being late makes you late.

If you have a reputation for being late, you know that people are already judging you. Your fear of being late will make time fly by at an unnatural rate and inanimate objects to suddenly become sentient, which means that every time you try to run out the door you’ll end up losing your keys, dropping something important or getting an item of clothing snagged on some previously nonexistent sharp object.

6. You can’t go anywhere until you’re done the dishes, organized your desk, and finished doing the laundry.

Your desire to have everything done before you leave means you’ll always be several minutes late to wherever you were going.

7. You can never find the right clothes.

You know exactly what you need to wear for this meeting/date/day at work/doctor appointment, but now you can’t find it. In fact, you can’t find anything except mismatching socks and cardigan sweaters. All of your pants seem to have disappeared.

8. Your routine always takes longer than you expect.

The stress of being late for things during the day means you spend every night unwinding with some Netflix binging, then staying up too late because you’re an adult and you can do whatever you want. This leads to oversleeping the next day, which leads to the second alarm.

10. You always imagine both the best- and worst-case scenarios.

Your paralyzing fear that you’ll be 20 minutes late is soothed by your self-assurances that it couldn’t possibly take you more than 15 minutes to get there. Of course, your fears are then realized when your optimism is proved wrong.

11. You’re afraid you’ll show up early and be the only one there.

No one wants to be the only one there, sitting alone and awkwardly texting for 25-30 minutes.

You don’t want to squish every minute of every day into a little box; you want to be more relaxed and flexible, and you want other people to share in your happier, relaxed attitude by not being so rigid about exact times. You think people should learn to be more forgiving and not worry so much about the little things.

13. When you rush, you forget things.

Always. It’s 100 percent guaranteed that even if you set a reminder, write it on a sticky note and tie a string around your finger, you’re going to forget something important in your effort to be on time, which means you then have to waste time going back to get it. Which makes you late. Again.

If you have extra time, should you leave right away and get there early, or should you take more time to prepare? Should you cram in one last activity? If you’re late, should you make up an excuse or just say that time got away from you? What if the traffic’s bad? Should you go the normal way, or take an alternate route? Should you stop for gas now or later? So many decisions!

15. You secretly dread doing whatever it is you have to do.

Maybe you’re always late because you simply hate doing things. It can be hard to admit and hard to cure yourself of this habit if hatred and dread are the reason you’re constantly late, but it’s important to ask yourself why you dread certain things and how you can fix this. It’ll be better than always being late!