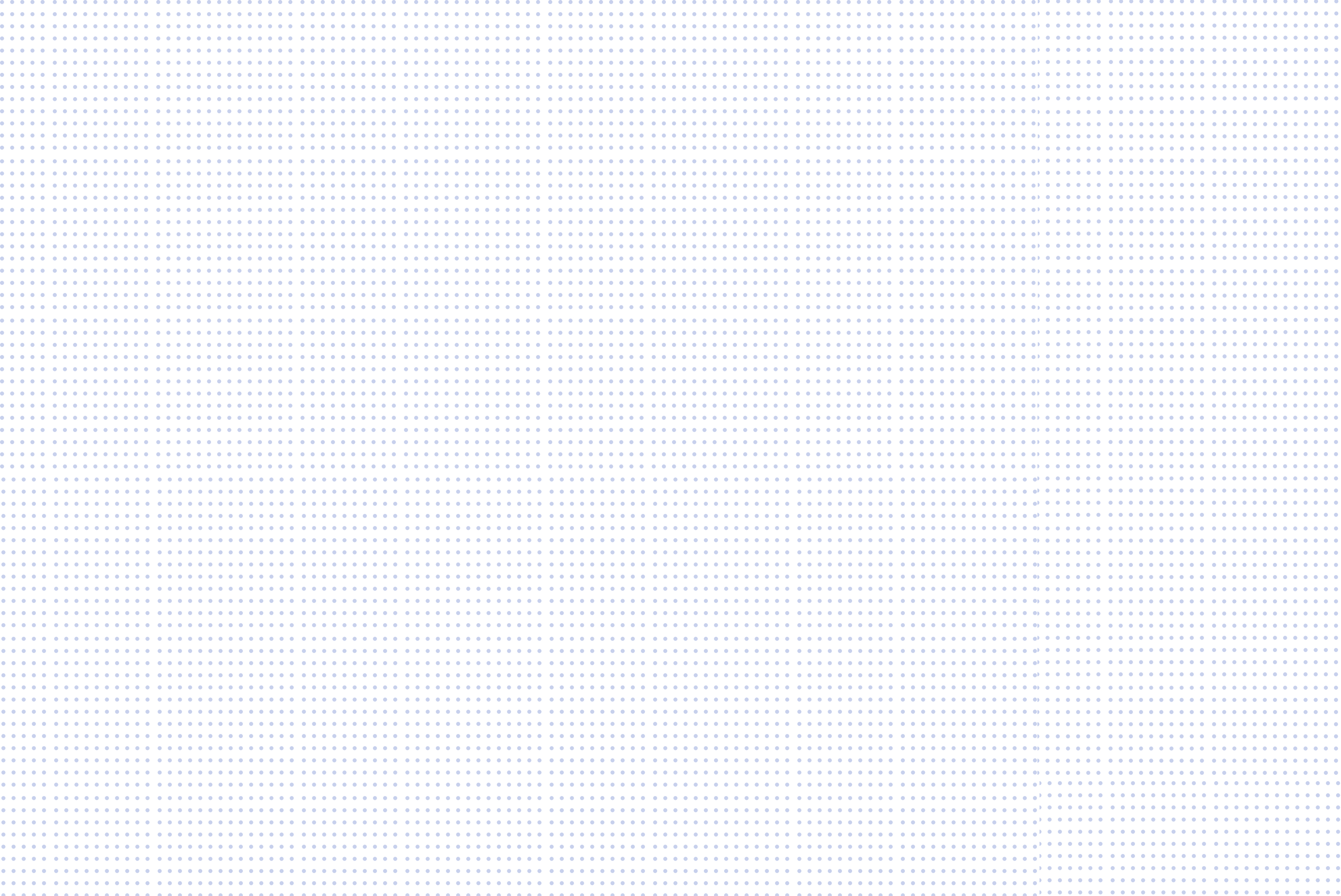 Global internet of things (IoT) analytics market is projected to exhibit a staggering 16.2% CAGR during the forecast period 2017 to 2025, according to a report by Persistence Market Research (PMR). PMR’s report projects revenue from global IoT analytics market to increase from US$ 19,415.1 Mn in 2017 to surpass US$ 60,000 Mn by 2025-end. This growth is primarily attributed to continuous launching of IoT analytics offerings, coupled with emergence of niche players in the market.

North America is pegged to hold the highest share of the market, with revenue pegged to account for around US$ 50,000 Mn by 2025. North America is estimated to exhibit highest CAGR in the global IoT analytics market. In addition, Europe is expected to account for over 10% market share, to stand second in the global market by 2025. In contrast, Middle East & Africa will register a comparatively low CAGR in the market during the forecast period.

North America accounts for a lion’s share of the global IoT analytics market and is poised to continue its dominance throughout the forecast period. Within North America, the U.S. is far larger than Canada and it was valued at slightly above US$ 8.8 Bn in 2016. Canada, on the other hand, is poised to record high Y-o-Y growth rates along with a substantial CAGR of 21.2% from 2017 – 2025.

As a result of its well-developed medical infrastructure coupled with an ageing population, healthcare is predicted to be the most attractive vertical in the North America IoT analytics market and it was worth just under US$ 4.3 Bn in 2016. Healthcare is anticipated to show steady revenue growth throughout the forecast period, painting a bright future for key stakeholders in this industry.