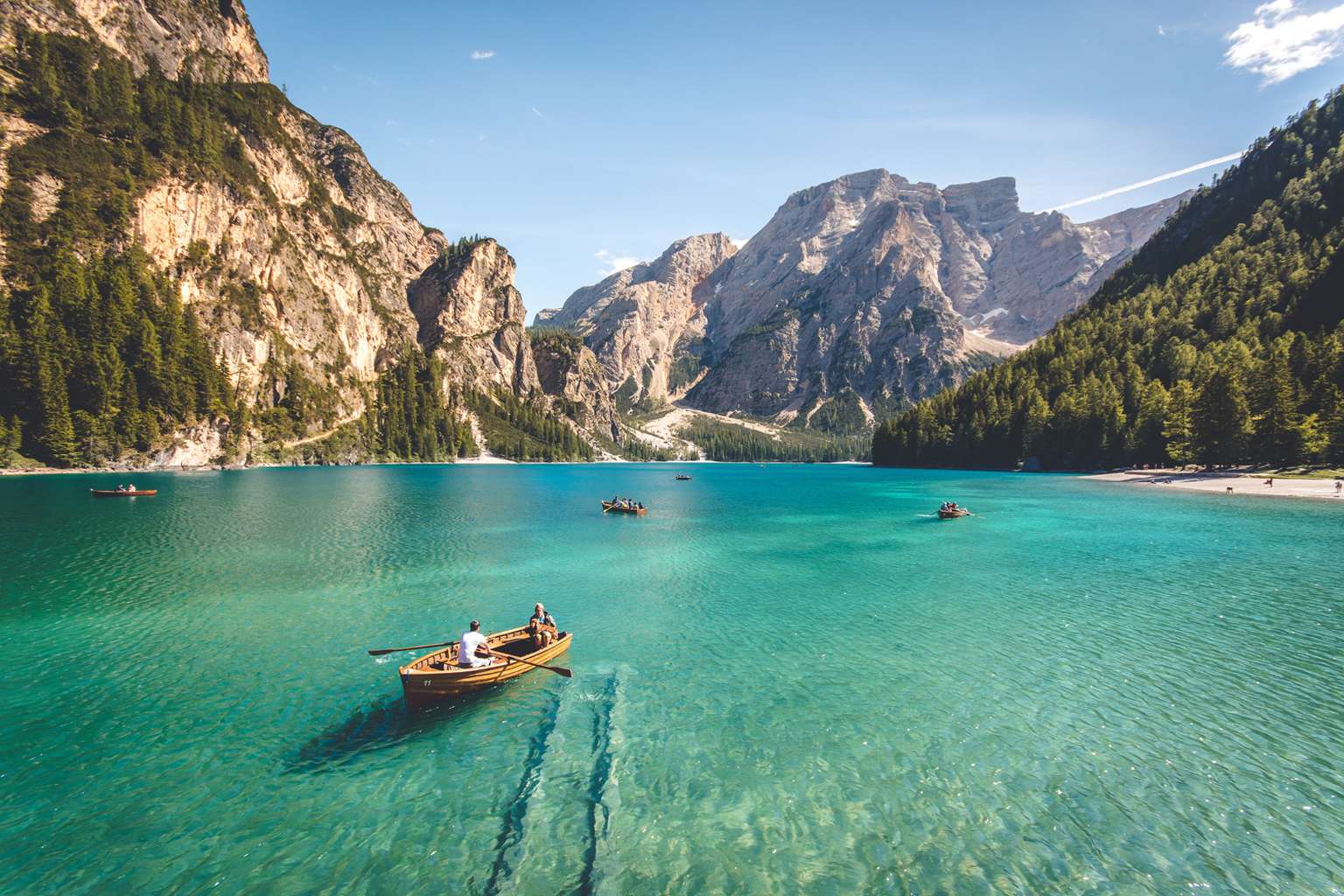 Traveling has been a passion of mine since I was a little girl. I’ve always had this eagerness and excitement to hop on a plane and try out a new city, town, or country area. Anything to get me temporarily away from home and in a relaxed state of mind. Plus, it’s super awesome seeing new sites, trying new foods, and indulging in new entertainment!

As time passed and I neared adulthood, I grew eager to visit specific places. So much so that I created my own personal travel bucket list. On that list, you’ll be sure to find the basic countries like Italy, Germany, Ireland, Spain, Greece, England, and so on. After all, I’ve only been to the Dominican Republic and Portugal, both Azores and Mainland. I blame it on my lack of traveling buddies.

To be honest, I’ve more so traveled in the United States, places like Tennessee, Florida, California, Georgia, all of New England. Stuff like that. I always seem to find the best spots to go when traveling, so I’ve never really been super sad that my current traveling companion couldn’t go elsewhere.

Now, I have the best pattern, boyfriend, and travel bucket list dude to accompany me! So that list of basic countries (and complex countries I have yet to name) has grown drastically. I’ve even narrowed in on some specific areas of the world, with the 7 Wonders of the World being top tier.

Why do I want to visit the 7 Wonders? That’s a great question. Allow me to explain what each is and the reasoning behind my genuine and deep curiosity.

The Great Wall of China

First of all, the amount of people it took to build and complete this work of art amazes me. The structures holding it up were built from 220 B.C. to A.D. 1644 - isn’t that something?

The Great Wall of China is obviously a Chinese national symbol, and contrary to popular belief, it’s not just one singular wall; it’s made up of many walls that overlap one another. Coming in at approximately 10,000 to 20,000 kilometers, the Great Wall spans mountains and ridges alike.

For me, walking this phenomenal structure would be a dream I (unfortunately) know I can’t achieve. Thousands of miles on bare foot? It’s not going to happen. But I would cherish every moment of a solid one mile walk throughout one of the most scenic areas of the Wall.

Beautiful architecture has always caught my eye, both in books and in person. I’d say that’s what initially caught my eye about the Taj Mahal, but there are probably a dozen other reasons that come to mind immediately.

The Taj Mahal was built between the years of 1632 and 1648 by nearly 20,000 workers. The Mughal architectural style is magnificent in symmetry and knows exactly how to balance out each area of the building to showcase a true work of art. Not to mention those ivory marble facades are mesmerizing to look at.

If you’ve ever seen a picture of the Taj Mahal, you’ll notice the statues, greenery, pathways, and pond in front of the mausoleum. No picture can do that scene justice.

The Great Temple at Petra, Jordan

The Nabatean kingdom took quite some time on the Great Temple, strategically building it from the 4th century B.C. to the 2nd century A.D. Workers put in tireless hours to carve the Hellenistic facades into the canyons with some help from the surrounding natural terrains.

The thing about the Great Temple is that its inherent existence lies directly in and on the sandstone cliff faces in Petra, once a thriving town. The “lost” city now has few visitors gazing at and visiting the Great Temple due to its continuous decline in stature, meriting instability all around. Though it’s highly unlikely I’ll make my way there in this lifetime, I’d still like to try.

It’s true, the Roman Colosseum only took 10 years to build during A.D. 72-82, but that doesn’t make it any less breathtaking.

This amphitheater showcases architectural innovations with arcades and half columns, some of the most beautiful architectural work to ever exist on this plane. Back in the day, numerous gladiator shows and plays would be held here, along with any public executions the Roman government sought fit.

When the Roman Empire fell, the Colosseum was downgraded to a temporary housing complex. And now, it stands for visitors and tourists to admire - hopefully I’ll be one in the near future.

Of course, when I go I’ll have to keep in mind that there has been some earthquake and mining damage to the overall exterior - I’ll only be able to see one-third of the original building, but it’s better than nothing!

Many people may recognize Christ the Redeemer from Hollywood famous movies, like Fast & Furious. Though I do associate this Wonder with movies and stardom, I also look at it as a glorious sculpture built from 1926 to 1931.

Christ the Redeemer statue is the newest Wonder of the World in terms of construction, but that doesn’t make it any less significant. Standing 125 feet tall and weighing 1,145 tons to balance the structure across its massive arm span, this statue is a force to be reckoned with.

It’s true that the statue is beautifully mounted atop a 710-meter-tall mountain, which doesn’t bode well for weather or lightning damaging effects. Throughout the years, many restoration projects have been carried out, all of which pose dozens of complications. The most important and often seen complication? Matching the stone tiles to one another. I’d love to get a close up photo of this baby standing in action.

The Maya-Toltec civilization knew what they were doing from the 5th to the 13th century when they built this giant ancient Maya city.

Within the city, you’ll be surprised to find numerous religious temples, each focusing on astronomy and science alike. The ruins do trigger sadness, as the once magical city had so much standing for people to gaze at in awe. Even still, in its faded glory, the Chichen Itza holds marvelous architectural work and ancient secrets, with different zones showcasing architectural styles from many different time periods. Definitely a sight to see.

The Incas built this glorious settlement in the eastern Andes mountains back in the mid-15th century, and luckily it still stands strong today.

Rediscovered in 1911 with the architecture naturally integrated into the terrain of the mountains and its walls cutting into the surrounding rocks. Today, you can visit the site by hiking up the Incan trail or right through the Andes, which I totally plan to do. There’s an option to take a train ride up if hiking is too much on the hips or legs.

Unfortunately, the only downside is that there are limited visiting sessions in order to preserve the natural structures. I’ll have to pick the right time!