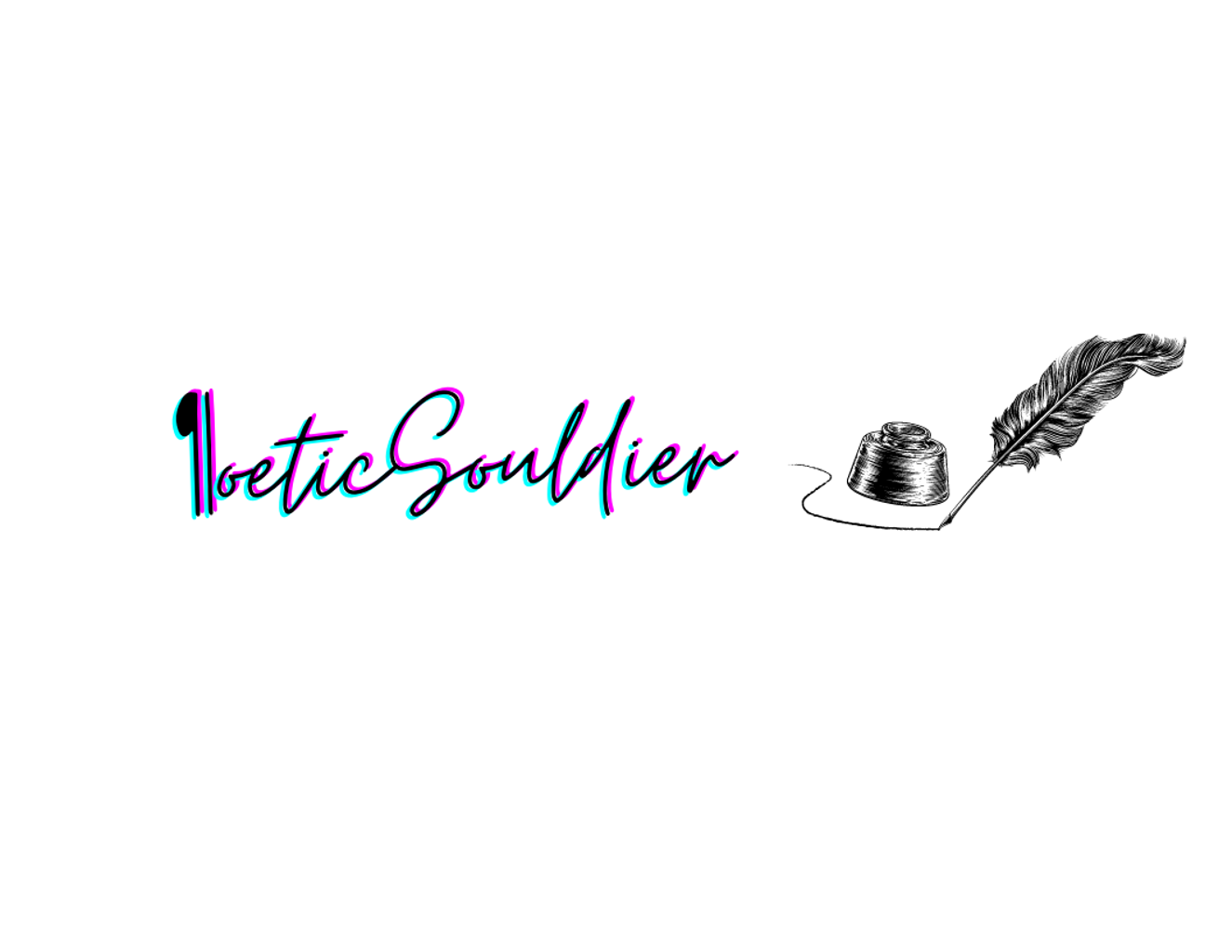 I want to see my name in lights!

Trying on for size!

The show was created by a Maria Perez-Brown, coinky dink my first marriage was "BROWN" *insert rolled eyes*!

The story line was about a young latina teenager whos dream was to make it as an actress/singer. The beginning themesong consistently played the irreverberant words of

It may not have reached a lot of young minds but at the pining age of 11 and 12 the same year of 9/11- the"never forget" era, it reached a lot of young minds still. These words have always rung in my ears, have always stayed with me, and still dont understand why I sing it the way I do. With the inclusion of the name "Taina". Could it be the the term "warriors" i referred to had any thing to do with the Tainos that first inhabited the island of Puerto Rico where most of my ancestors and family are from? Clever story writing Mrs. Maria. In case you are reading this, I want to say in advance "you are brilliant".

There began my obsession of wanting to learn who the Tainos were, there began the realization of why my melanin also played a major role in my life as well.

Taina in the show simply wanted to make it out and do what she loved most, and that was to sing her heart out and of course "see her name in lights".

Isn't that the goal for a lot of entertainers? To see their name in lights? It sure was mine. "WAS" meaning past tense. We're going to explain in another blog as to wahy it is was and not IS anymore. We realize Grace is everywhere anyhow, let's give them a taste of who we really are shall we?!

For now, remember the name "Poetic SOULdier" and yes thats with SOUL in the name. hehe. I hope you do enjoy the rollercoaster of rhymes to come, theories, unanswered questions, imagination, and experiences. I intend on putting my own name, in my own kind of lights. ;)

Hope you stay for drinks after! tah-tah for now weirdos!