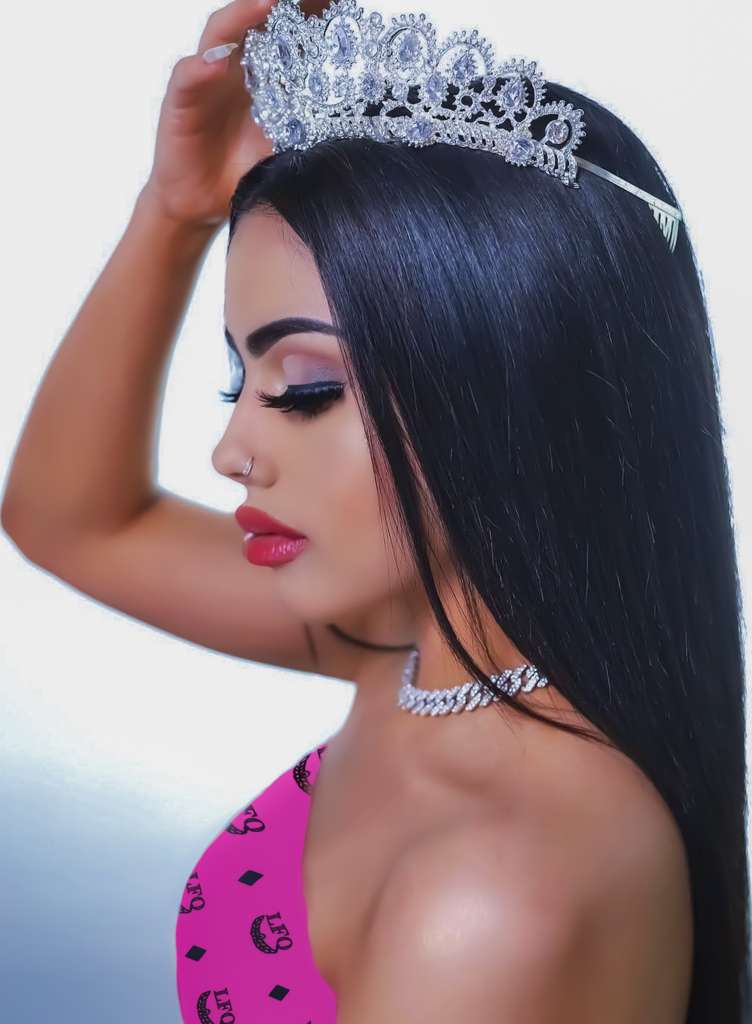 ‘I felt depressed to a point of wanting to end it’: Hebrew Israelite supermodel Angel Woodland talks candidly about her mental health struggles in a bid to help others realize they’re ‘not alone’.

Hebrew Israelite Israel supermodel Angel Woodland has spoken candidly about her mental health, in a bid to help others in a similar situation.

The 27-year-old, who has become one of the most in-demand models in the world, emotionally said she became ‘numb to everything’ and ‘wanted to end it’ the year before last, in a devastatingly honest message to fans on Instagram.

‘But, for my family and myself, I had to fight what I could say was the hardest battle of my life.’
Then added that after losing family members including 3 sisters and 2 brothers In-law, she went into a ‘dark place’ and began losing who she was.

‘I started becoming numb to everything,’ she continued. ‘It got really hard for me to express any emotion and the people around me started to notice.

‘It became really hard to express my excitement and gratitude for all the amazing things happening with my career.’

It was then Angel realised that she needed to seek help in the form of therapy, taking two months off from work to focus on herself — and cutting out anything toxic from her life.

‘Biggest lesson I learned after all this, is the importance of letting go of all things toxic,’ she said.

‘Don’t hold on to toxic relationships because of comfort, or how long you’ve know the person or the type of relationship ya’ll have. Always put yourself, mental well-being, peace and sanity first.

‘I’ve been growing and evolving everyday. I’m at a point in my life where if someone or something is not bringing positivity into my life it has to go. 2020 is very personal!’

‘I’ve been growing and evolving everyday’ the model revealed that by cutting out toxic people and heading to therapy, she now feels like she’s ‘back on her feet’
She continued: ‘I share my journey because I know someone somewhere is going through the same thing I want them know they’re not alone.’

Last year, Angel had shared a similar reflective post on her feed where she claimed her friends and family were the reason she almost ended her own life’ because she ‘lost all hope and faith.’

‘The love and support that I had for myself allowed me to see my purpose for being on this earth’, she wrote.

Angel’s modelling career began when she was just 16 years old.

She has since graced the runway for brands such as Prada, Givenchy, Calvin Klein and Valentino, among many others.