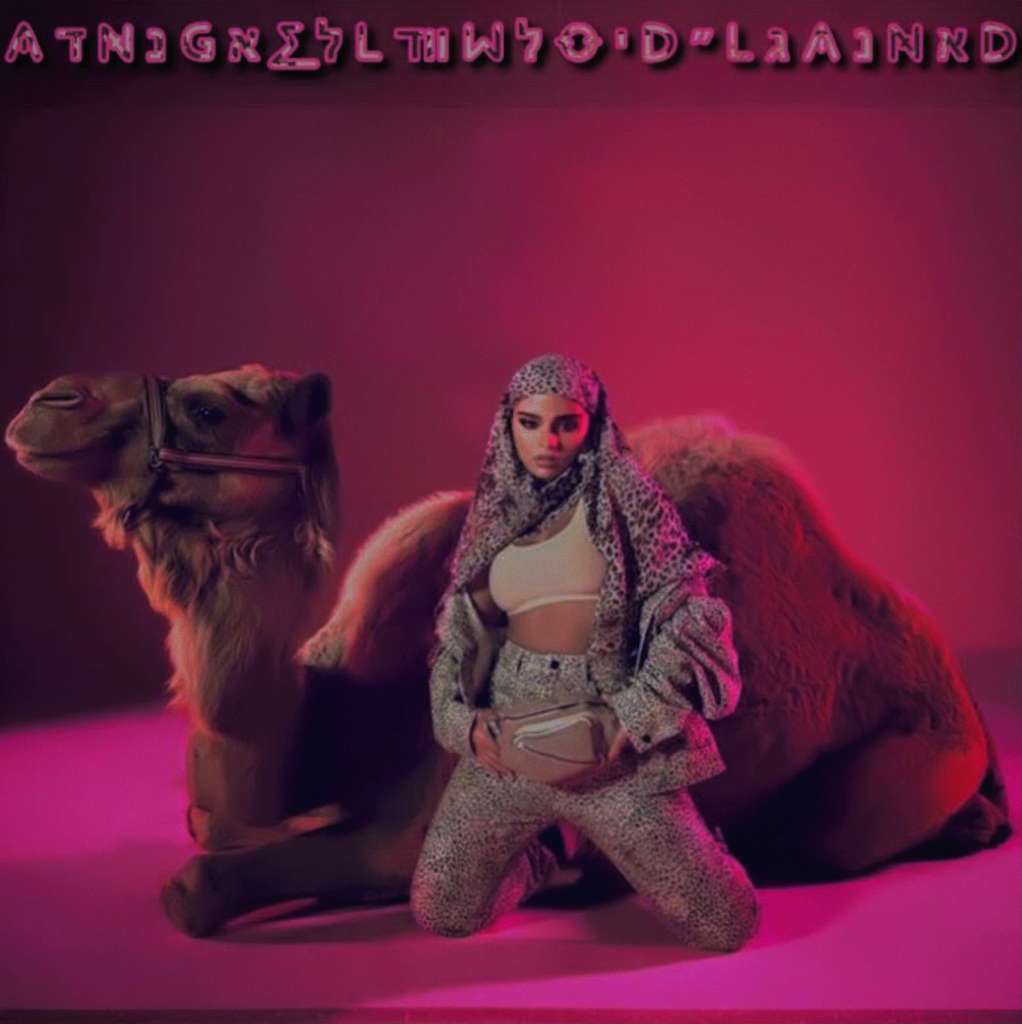 A Hebrew Israelite Star Is Born In Dimona Israel

When Angel was growing up in Dimona, Israel, she would watch her mother Aulesha and grandmother Ms. Pat model the clothing that her mother sewed. According to their community she is the most accomplished model and artist from the African Hebrew Israelite community. Angel started modeling at a young age but didn’t go back to modeling until her sister
passed away in 2015 after being shot and killed by her own commander while serving in the military in Israel. ‘She was just a shy and quiet little girl at first”, her mother Aulesha said. “She never expressed that she really wanted to model, but after her sister passed it’s like her sister stepped into her and pushed her to come on out of her shell & do what she’s :
always loved & wanted to do”. Whenever Angel models, write or make art she says “My sister guided me and is always with me every step of the way”. Her mother Aulesha said
“She has really blossomed as a model & artist and even if nobody else likes and support what she does we will and we are going to have her back because I know she’s going to be international”.

Despite dealing with dealing with her sister death and battling depression, Angel is doing quite well with her modeling, advancing her career with lots of coaching from her grandmother Ms. Pat. The Israeli magazine milked a plot line her stepfather, with whom she has a strained relationship with due to his abusive and controlling ways he had with her and her siblings in the past. Edgar Geidon Brinson, their community ‘prince of war’ was conflicted about his stepdaughter participation in modeling, but then told the modeling agency “Angel is a star of a new world…she is an idol to us”. (He eventually came to a tapping). After her appearance on several Israeli tv shows, commercials and magazines Angel started traveling and modeling worldwide.