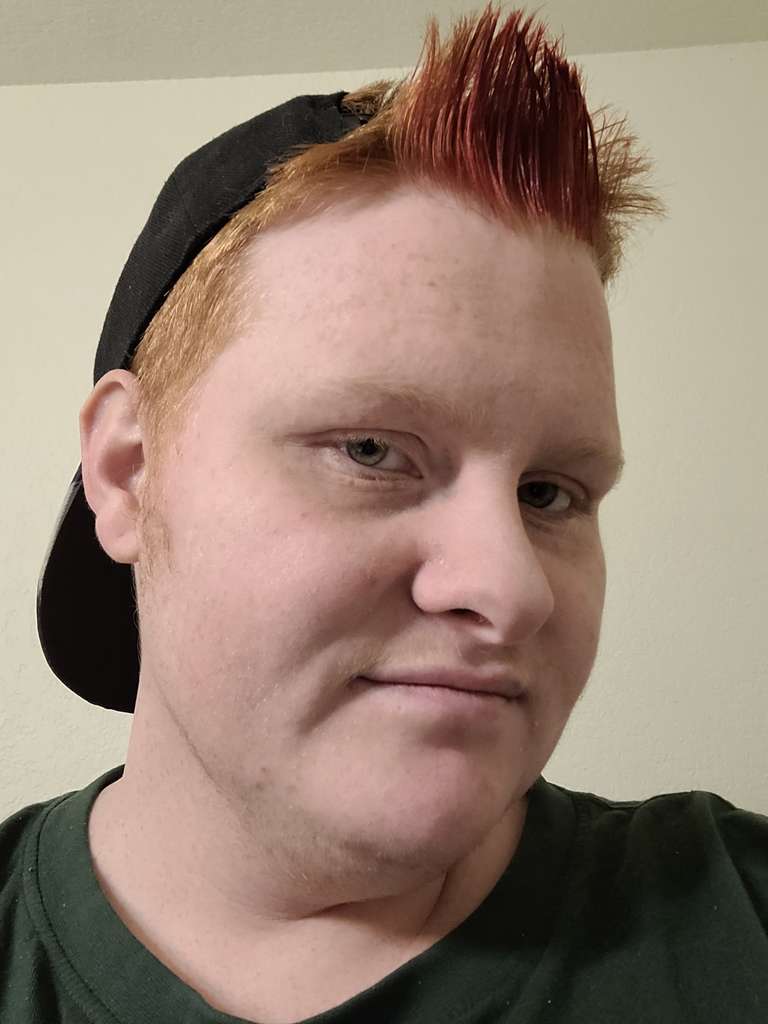 Standing on the Edge of Darkness