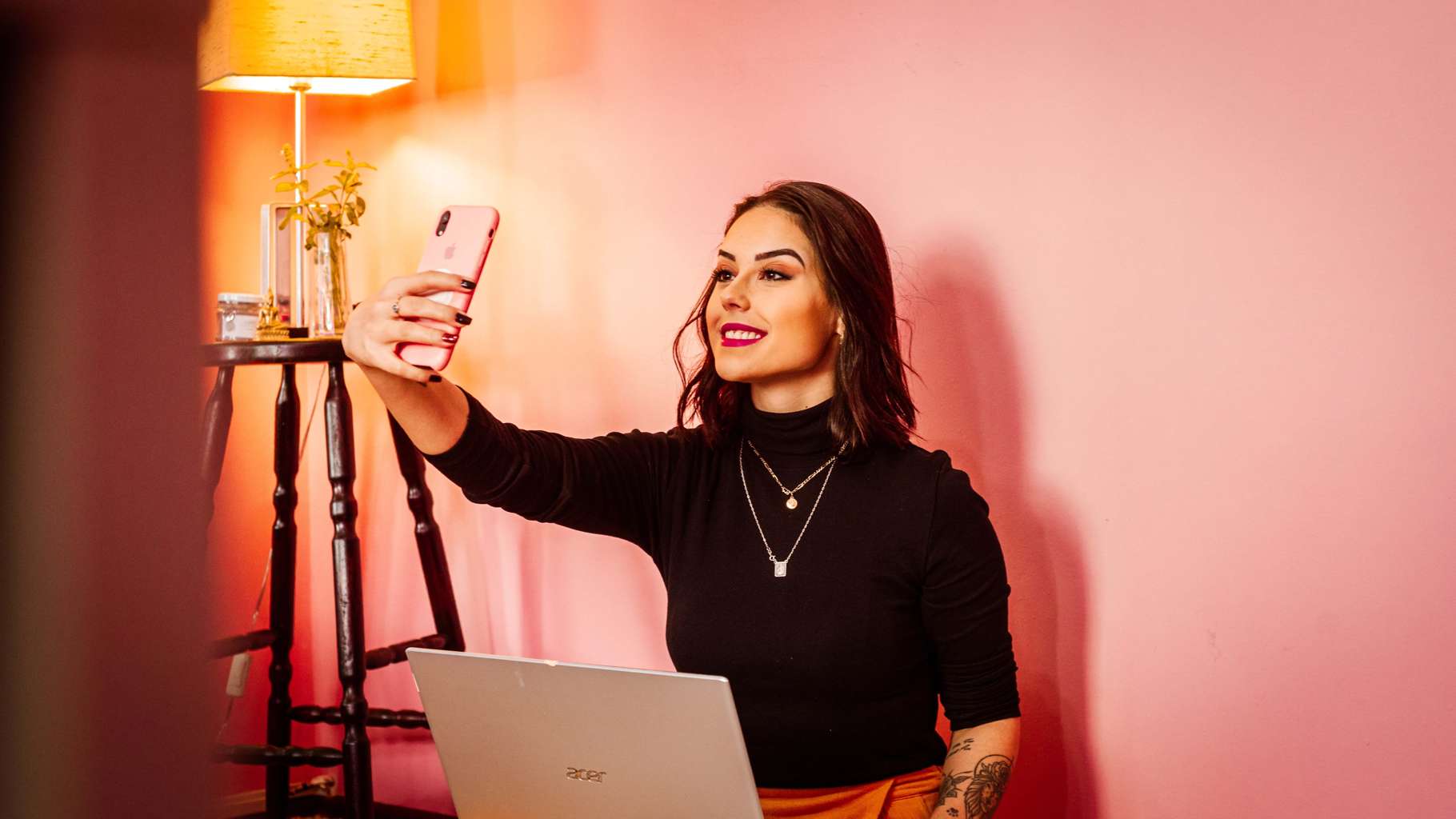 Why We Should Stop Making Fun Of Influencers

Since the term “social media influencer” was first coined in the early 2010s, influencer culture has taken a lot of heat.

People who market themselves and gain fame through social media have been described as toxic, fake, shallow, and even damaging our generation. But — just hear me out here — maybe we should cut those people some slack.

I won’t deny that influencer culture has its dark side. Influential social media accounts paint a very rosy, unrealistic picture of life. They can set harmful beauty standards and encourage people to spend money on things they don’t need. That’s true — but that’s not what this article is about.

This article is about influencers themselves, and why they don’t necessarily deserve all the hatred and negativity they receive. Here are a few points you should consider before you start making fun of influencers.

Influencers Have Always Been Around

We tend to think of influencer culture as a new phenomenon, inextricably tied to social media. But that’s simply not the truth. Believe it or not, influencers have been around since the Middle Ages.

That’s right, folks. As long as there have been lifestyle choices to make, there have been people with a platform trying to influence them. Social media has only made the platform more accessible. In medieval times, nobility and church officials influenced trends in fashion, wellness, and spirituality. Around the industrial revolution, with more products available for consumption, marketers and salespeople first began to appear. By the turn of the century, brands began using celebrity endorsements to tie their products to a certain lifestyle.

To really see where today’s influencers came from, we only have to look about two decades back. The early 2000s brought us the glorious world of reality television, and with it came a new form of marketing. Suddenly, people were seeing products used in real-world (or at least unscripted) settings, on shows like Keeping Up With The Kardashians and Jersey Shore. We got a live, intimate look at the lifestyles of influential people, and it made us want what they had.

What’s the difference between a Kardashian and a beauty influencer with a popular YouTube channel? Honestly, the only difference is their individual circumstances. Reality TV show stars didn’t necessarily work harder for their platform; they aren’t more qualified or more skilled than YouTube or Instagram stars; they market the same sorts of products and spread the same images of beauty and health. Still, influencers are mocked for not having a real career, while celebrities are regarded as professionals.

I’m not saying we should worship reality TV show stars or social media influencers. My point is that society has always had influencers. So, if you’re going to criticize teens and young adults on social media as being a toxic force in society, you need to recognize that royalty, religious officials, corporations, cartoons, and celebrities have been doing the same thing forever.

They’re Using The Resources Available To Them

One of the most common critiques of influencers I hear, especially from older generations, is that they’re just looking for attention. They just want to make a name for themselves. They’re trying to become celebrities.

That might be the case for some influencers, but it’s important to look at the bigger picture. Young people today are using the resources available to them to build a successful career.

Despite what your grandpa might say, it isn’t easy to start a career these days. Even a college degree, if you can afford to go to college, doesn’t guarantee anything — 41% of college grads in 2020 are underemployed. We don’t have the opportunities today that our parents and grandparents had.

So, what do we have? A smartphone and a social media account. Smart, well-spoken young people are using the tools they have to make money by marketing products, partnering with brands, and monetizing their videos or posts. It might not be a “career” in the old-school sense, but the highest-paid influencers make more money than I could ever dream of. If that’s not success, I don’t know what to call it.

You Have To Respect The Hustle

Influencer culture is problematic. I’m not denying that.

But how many people out there make money in problematic, harmful, or toxic industries? Is a marketing professional at Smirnoff, creating ad campaigns that promote drinking as a part of a cool lifestyle, any less problematic than a YouTuber hawking tummy tea?

I have a lot of respect for teens and young people who are making a name for themselves as influencers. It isn’t easy to do — not at all. The bottom line is that they’re using what they have, putting in the work to gain a following and post the right content, and making money for themselves. You have to respect the hustle, even if you don’t like the culture.

We live in a very commercial, superficial society. Influencers didn’t cause that, but they are earning money off it. And I can’t be mad at them for that. Instead of making fun of young people who are hustling to make a living through social media, maybe we should criticize the bigger issues in our society that made influencer culture possible in the first place.

Report Comment
Commented on FB but I am making a doc about cult-like internet figures. I'd love to interview you about this opinion for the project