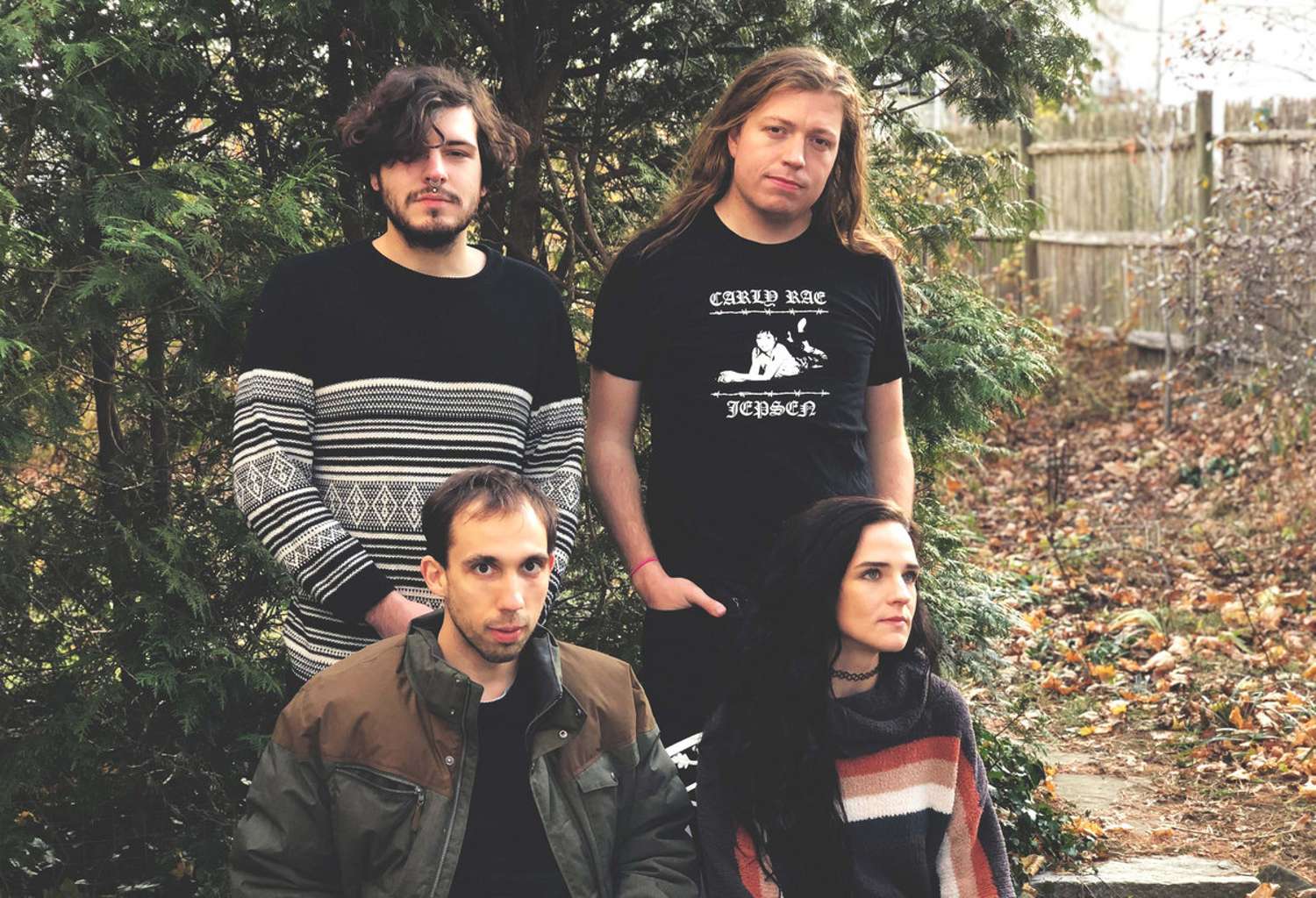 Album Review: Oldsoul - "You Were Overwhelmed"

Just another quarantine Tuesday afternoon in my bedroom, browsing the tracks of candidates for next episode of Beyond the Static.  Like any normal human being, the time for a potty break is quite evident. Only I don’t want to go. I actually feel guilty for leaving my speakers. Imagine that! I know that pause is an option, with modern technology and all, but it just doesn’t feel right. Two songs into You Were Overwhelmed and I was committed. Captivated. Overwhelmed, if you will, by the depth of honesty. It’s magnetic...even magical.

“Like No Surprise” & “Time Moves” left the impression that Hop Along fans are going to lose their shit when they hear this! “Language” shifts into a bit more soothing warm tone. Vocalist Jess Hall delivers a performance that’s almost supernatural. Ethereal, yet very tangible and real.

“‘Afterthought’ (Overwhelmed)” is one of the most inspiring songs that I’ve heard in quite a while. The message of hope is sewn into lines like “Please stop treating yourself like an afterthought. The Horizon has nothing you haven’t got” & “don’t be so hard on yourself...just go where you want and see where it leads you.”

“Left Wondering” & “Wilderness” are some of the most relatable songs that have graced my ears. The types of songs where you can feel the genuine radiating from the speakers. Not surprising, given the raw openness that permeates the album from cover to cover.

If I have an end of year favorite albums list, You Were Overwhelmed will be a lock. And it came out in February. I don’t mind being late to the party with an album of this magnitude. Counter Intuitive Records has a gem on their roster. I’m definitely recommending this album to anyone with an interest in Alternative & Indie rock.

RIYL: Hop Along & Company Of Thieves

You Were Overwhelmed available for stream and download >>Here<<<