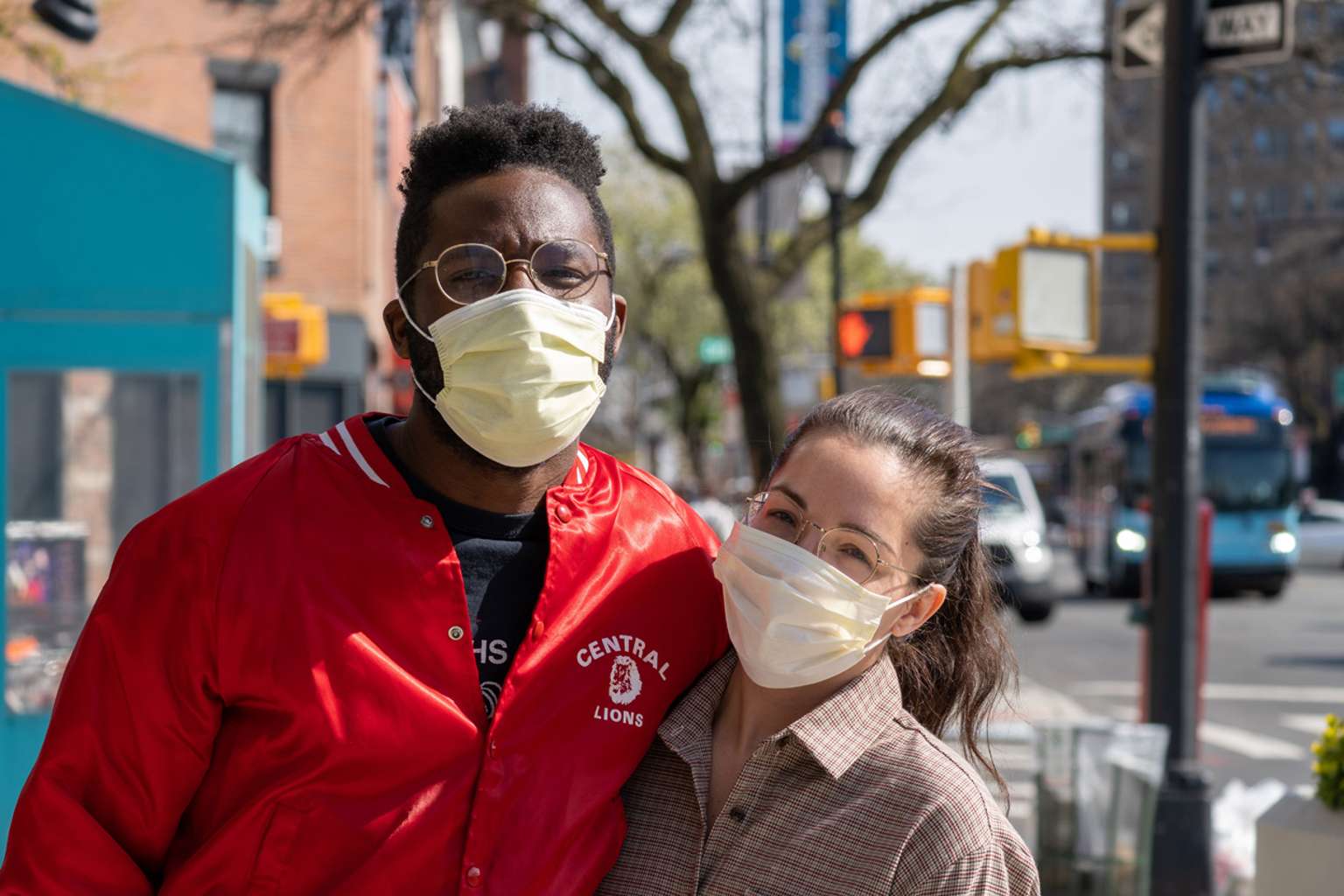 WTF Is Wrong With America: Put On Your Mask

You do not have the right to get someone else sick. Let that sink in.

Just like you do not have the right to scream “fire!” in a movie theater when there is no fire.

Your rights end where another person’s rights begin.

That means you do not have the right to interfere with someone else’s well being.

“But I live in America; it’s my freedom.”

The little-fingered, orange man decided it’s a HUGE sign of strength to not wear a mask and weak-minded individuals have followed him.

It’s pretty easy to not wear a mask when you have the biggest security detail on the planet and you spend half the day hiding in your bunker. It’s probably a really, really beautiful bunker — the best bunker you’ve ever seen.

Though we’re almost into July, with 45,000+ new coronavirus cases in America daily, the orange guy still wants to pretend we have no problems.

Obviously, if he doesn’t wear a mask, Americans will believe that everything is going great.

The only thing worse than this is all the governors across the country that are taking the same stance to suck up to him. (Notice I didn’t say “republican” governors? Let’s not make this political). Florida, Arizona, and Texas are some of the worst-hit states and are likely to become the next epicenters. These governors took victory laps for months. The residents of these states should let these politicians know what they think by using their votes when they are up for reelection.

A couple of weeks ago, Dr. Fauci told congress that the only reason Americans were told they didn’t need masks was because there was such a large shortage in the beginning stages of the pandemic that even doctors couldn’t get them.

How could masks not be beneficial? Just think about it from a logical standpoint.

If you were to stand in front of someone and sneeze, they’d be pretty pissed off, right?

So then, why the f- would you think that masks don’t have the potential to stop the spread of the virus when the virus is spread through droplets and is airborne?

Even if masks reduced the infection by a rate of 10-20%, it would be well worth it; but studies have shown that the impact can be far greater than this.

Not only for our health, but for those that care more about economics, Goldman Sachs stated today that a national mask mandate could slash infections and save the economy from a 5% hit.

Everyone needs to be on board with wearing facemasks for it to work.

If Karen decides that she wants to be a Karen and go commando on her face, then she is putting everyone around her at risk. Linda, who is picking up her favorite almond milk at the local grocery store and is wearing a mask, could still be infected. Masks do not protect in 100% of cases (not even a condom does); but if both Karen and Linda were wearing masks, the risk would be lowered by a significant margin.

We’ll break it down so simply that even a hamster would be able to understand.

We can even start with hamster research.

Hong Kong scientists conducted a study in May 2020 using hamsters and found that hamsters placed in adjoining cages with infected subjects were infected at a rate of 66.7 percent. The introduction of a barrier saw the percentage drop to just 16.7 percent.

You can read about it here.

South Korea and China have both benefited enormously by wearing facemasks. Testing and contact tracing are two tools they are using to keep those numbers low as well.

If America is to get to a point where contact tracing is an effective solution, we need the number of cases to drop dramatically, and that’s why we need to be wearing facemasks now. Contact tracing can’t be done with 45,000 new cases daily.

Read this article about why people in Hong Kong wonder, why, after so much misery, are millions of Americans so clueless?

Over half of the coronavirus cases in Arizona to date are people between the ages of 20 and 44.

Even if you don’t believe you’re at risk because you’re young and healthy, what do you think will happen if you get the coronavirus and then visit or live with family?

Here is a story of a family of 28 getting the coronavirus.

Time has run out.

Secretary of Health and Human Services, Alex Azar, told NBC’s Meet The Press on Sunday, “The window is closing, we have to act, and people as individuals have to act responsibly. We need to social distance, we need to wear our face coverings where we can’t social distance, particularly in these hot zones.”

Holy fuck, Alex. Where have you been? It’s about to be July.

America needs to wake up.

I called for drastic action back in March, which would have put our health and finances in a much better position today. Instead, for the last several months, we have witnessed a half-assed lockdown with politicized facemask-wearing. Where do you think we will be in September if we don’t get this thing under control?

We will see cases skyrocket, small business failures like you’ve never seen, and social unrest that will accompany it.

You may not realize this, but America, as the world’s leading superpower, could be at risk. China stands to gain dramatically from this pandemic, as they’ve gotten their country back on track faster. If you want to continue to politicize masks “because we are Americans and can do whatever we want,” think about what it will be like if America doesn’t get back on its feet fast enough and is no longer what it was.

If you love America and love your family, wear a mask. The health of your family and America is at risk.

There should have been a federal order mandating masks months ago, but we all know that’s not likely to happen.

Put on your fucking mask.

Got something to say?

Join VOICED and say it by signing up here and creating your own profile and stories.

VOICED is a social platform for EVERYONE. You can create your own articles and share short status posts, or just join to follow your favorite voices and see them all in your news feed. Join the conversation now.