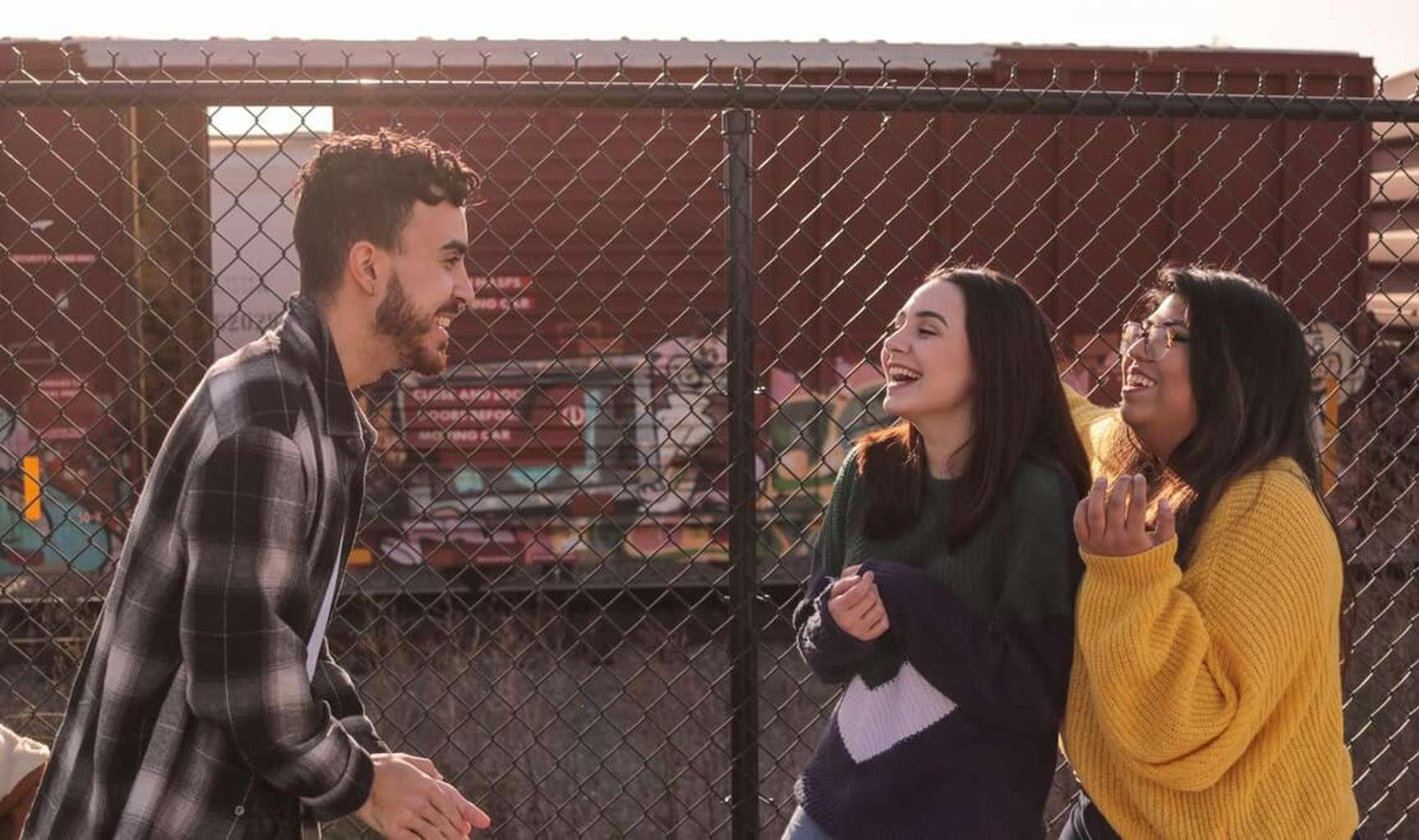 It’s Not ‘Just A Joke’ — Your Words Matter

“Relax. Don’t take it so seriously. It’s just a joke.”

Heard this recently? Me too. It’s what people say to you when you tell them their joke is offensive.

Said this recently? Then this article is for you.

Here’s the thing, guys: it’s not “just a joke.” Your words matter, more than you might think. Even when you’re just joking around. Humour isn’t an excuse to be offensive — and being offensive isn’t the only way to be funny.

We all have a platform, and it’s time we all learned how to use our voices appropriately. Here’s a quick guide to why your joke isn’t “just a joke,” and how you can use your words to make a real difference every day.

Why Can’t I Say That?

Here’s why: we live in an unjust society. Divisions of gender identity, sexuality, race, and ability run deep; our inequality is systemic and historical. Derogatory slurs and humor targeted at a specific group of people contribute to that system.

Let’s talk about slurs, specifically. Offensive names for a minority group are used to dehumanize, and to set that group apart as ‘other.’ They’re offensive because they’re made to be offensive — they’re derogatory. So, when you use that word as a joke, you are using it offensively, even if you don’t mean it that way. What’s more, by saying those words so lightly, you are contributing to the idea that it’s somehow okay to say them — you’re contributing to the dehumanization of that group of people.

That’s why most young people today are more offended by derogatory slurs than other curse words.

It’s not that you can’t make any dirty or inappropriate jokes these days. You can swear. You can talk about sex. You can make jokes your grandma wouldn’t approve of. You just shouldn’t use slurs and derogatory language — and honestly, it’s so easy not to.

Aren’t People Being Too Sensitive?

There has been a lot of talk recently about political correctness, and what it means for our popular media. Depending on who you are and where you stand politically, you might have your own ideas of what that term means — in fact, it has been so overused, particularly by politicians, that just bringing it up is bound to start a debate.

So, I’m not here to tell you that you need to be 100% politically correct, 100% of the time. That would be impossible; we all have inherent biases, and we all accidentally say things that can be taken the wrong way. But I am here to tell you that you should consider what you’re saying before you say it. Because, when you get right down to it, it’s not your place to tell another person they’re being ‘too sensitive’ about something that matters to them.

To put it into perspective, check out this list of 7 famous comedians who have openly stated that political correctness is killing comedy. 6 out of these 7 men are white. All of them are cis-gendered and heterosexual. Their audience is mainly the same. So, is it really their place to tell other people not to be offended by racist, sexist, and homophobic jokes?

The same can be said for our day-to-day conversations. When a friend tells you that your joke offended them, it might be difficult for you to understand why. You might feel like you need to defend yourself. But if you tell them to “Relax, it’s just a joke,” you’re shutting down their opinion; you’re preventing their voice from being heard. Instead, try asking them why they disagree with your word choice. You might be surprised to hear their perspective.

But What About Free Speech?

As Americans, we love our freedom of speech. We take pride in it. We resent censorship in any form.

So, isn’t all this political correctness and policing of language a violation of our free speech?

We are all free to speak our truths in this country, whatever those truths may be. The call to avoid offensive jokes, to stop casually using slurs, and to consider what you’re saying before you say it, is not censorship. In fact, it’s the opposite — people using their voices to speak out against offensive humor today are exercising their own right to free speech; they’re using their own platforms to let their voices be heard.

There is nothing dystopian or Orwellian (as John Cleese said in a recent monologue) about changing our language and making an effort to be less offensive. No one is losing their rights; no one is being thrown in jail for saying the wrong thing. It’s just that more people are speaking up. More diverse voices are being heard, and more people are taking a stand against humor that contributes to the oppression and dehumanization of minority groups.

And honestly, comedy is getting better for it. Movies, TV, and standup today don’t rely on the same lazy stereotypes and stupid jokes they used to; they’re getting smarter and more creative.

Free speech is alive and well in America. Every voice should be heard. So, if you have something to say, use your platform and say it. You might receive some criticism, and that’s okay. Listen to what your critics have to say, because they’re exercising their voices, too.

If you’re looking for a platform to say what you need to say — whether it’s humor, political commentary, motivational, or critical — consider a site like VOICED that lets you create and share your own stories for the world to hear. Whatever it is you have to say, get out there and say it. Your voice, and your words, matter.