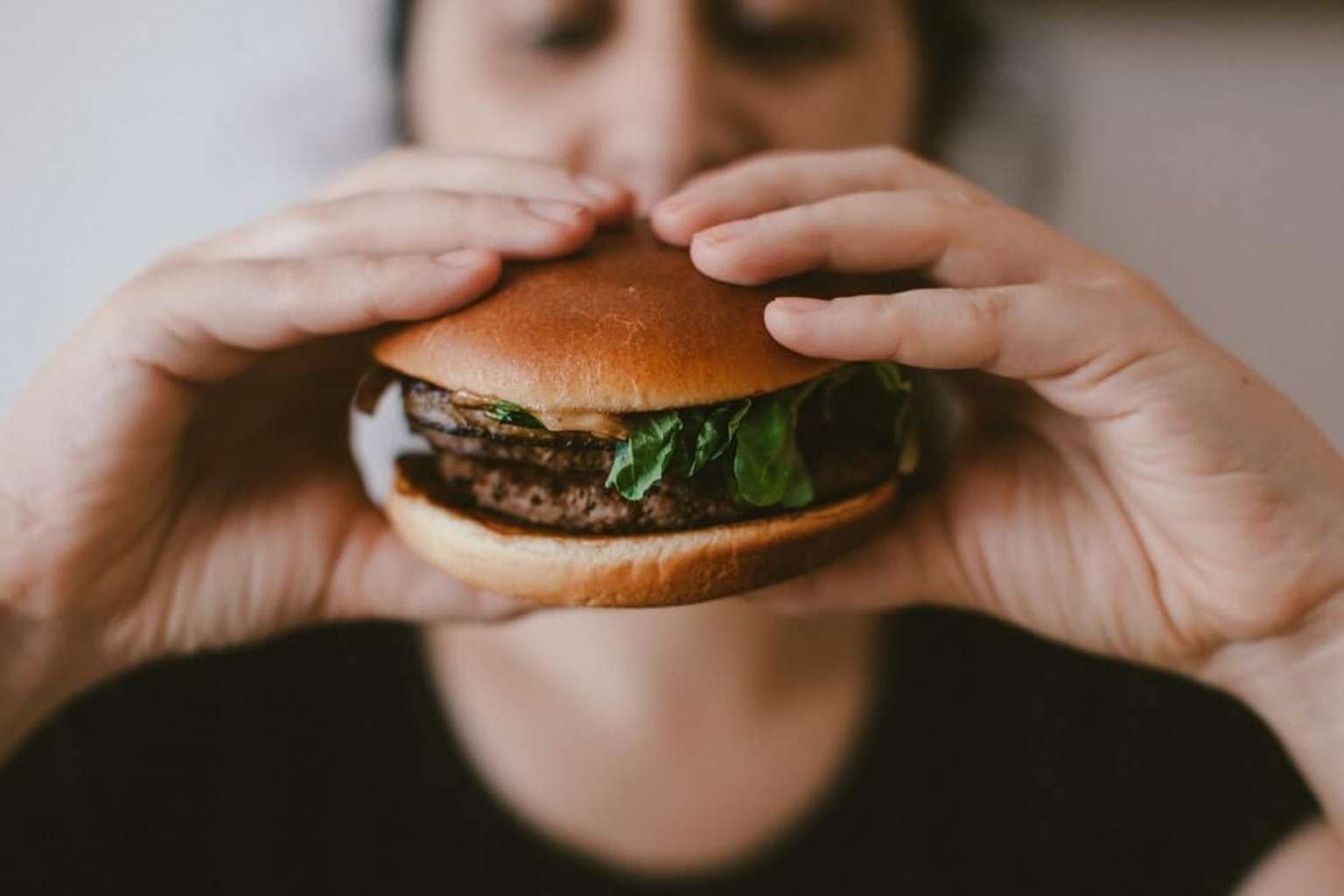 Less Meat, Less Heat: How The Climate Crisis Is Reshaping The American Diet

Close your eyes and imagine the classic, all-American meal. What do you see?

Is it a Big Mac and fries? Steak and mashed potatoes? Maybe a breakfast platter of bacon and eggs? Chances are, it’s probably not a roasted eggplant sandwich or a bowl of butternut squash curry. But that could soon change.

As the climate crisis turns more and more people away from meat, the standard American diet is shifting. Meat substitutes and vegan dishes are slowly working their way into our food culture, both at home and in restaurants.

Whether we like it or not, the all-American food of the future is going to look very different from what many of us grew up with. It’s a change for the better, and a change that all of us — meat-eaters, vegetarians, and vegans alike — are going to have to embrace.

So how can we make the most of the switch from animal-based to plant-based foods? Here’s my take on the changing American diet, and why I think the change is something to look forward to.

The Facts: A Meat-Heavy Diet Is Not Sustainable

Dietary choices are a hot-button topic in America right now. (Isn’t everything?)

We’ve seen a lot of trends come and go, with various claims about what’s better for you and the environment. It’s hard to believe everything you read online. And while it’s true that there is no cure-all super diet to heal your health and the planet, there are some clear, hard facts we all need to pay attention to.

The meat and dairy industries are worse for the environment than any other agricultural industry. Livestock (farm animal) production accounts for one-third of all arable land on the planet, and is responsible for around 15% of global carbon emissions. Almost half of all crops grown in the world go to feeding livestock — that takes enormous amounts of water and fossil fuels, too.

Populations around the world rely on animal proteins as a dietary staple, so livestock production is on the rise, and will continue to rise in the coming years. When it comes to beef — the most resource-consumptive animal protein — the US is the world’s largest producer.

Those are the facts. Meat production is bad for the environment, plain and simple. Those of us who have the privilege to choose what we eat are responsible for lessening the impact of the meat and dairy industries. In short: less meat means less heat.

If you’re a meat-eater (and I am), those facts aren’t pretty. But let’s not be so quick to despair — there is a lot to love about the switch to a mainly plant-based diet.

A recent study from Yale shows that over half of Americans understand that meat production is contributing to the climate crisis. The majority of us agree that it’s time to change the way we eat. So, why are so many of us struggling to actually make that change?

The truth is, many of us just don’t know how. When you look at it as an all-or-nothing choice, ditching meat seems pretty intimidating. So many of us are used to dishes that are built around meat as the main staple (remember that ‘classic’ American meal you were just imagining?), and the idea of replacing that staple with a meat substitute isn’t… well, satisfying. As far as plant-based burgers have come, they still don’t taste like burgers.

That’s why the American diet is due for a total restructuring. It’s not about replacing the meat on our plates, but totally reshaping our plates into something new. Discovering new dishes, new flavors, and new recipes — and leaving the steak-and-potatoes model behind.

This might be a controversial opinion, but I don’t believe every American can, or should, go vegan. What we need in America is to drastically lower meat and dairy consumption, and that simply isn’t going to happen by convincing every American to quit cold-turkey. We can make a difference, though, if we normalize plant-based dishes. If we shift meat and cheese from the main focus of the meal, to a colorful side. If we stop calling it “vegan food”, and just call it “food.”

I am a meat-eater myself, but I don’t buy or cook it much anymore. Thanks to travel, vegan and vegetarian friends, and awesome plant-based restaurants, I’ve been inspired to reshape my diet. I’ve learned new recipes, and moved meat from the center of my plate to the side.

As the plant-based movement continues to grow and flourish in America, I see the same thing happening for all of us in the years to come. We’re in for a colorful, delicious, and sustainable cultural shift.

Here’s another controversial opinion: Americans are not as set in their ways as we all think. Especially not when it comes to food.

This is a nation of migrants; our food is made up of a mishmash of cultures and traditions, and it’s changing all the time. Just look at sushi — thirty years ago, the idea of eating raw fish was disgusting to the average American. Today, you can get sushi at the food court in your local mall (it might not be very good, but it’s there). New flavors and recipes are constantly being interwoven and ingrained into our culture. That’s why the argument that Americans will never be able to quit meat just doesn’t sit right with me. We’re totally capable of reshaping our diets; in fact, we’re doing it constantly.

The switch from a meat-based to a plant-based diet isn’t just possible, it’s inevitable. It’s already happening. Again, check your mall food court for proof — even the fast-food chains are selling plant-based patties. The change is already here.

The new American diet is going to be healthy, colorful, and full of flavors from around the world. It’s going to have less meat and dairy — not none, but less. It’s going to feature plant-based proteins, legumes, whole grains, and lots of veggies.

Most importantly, it is going to be kinder to our planet. If you ask me, it’s a change to get excited about.