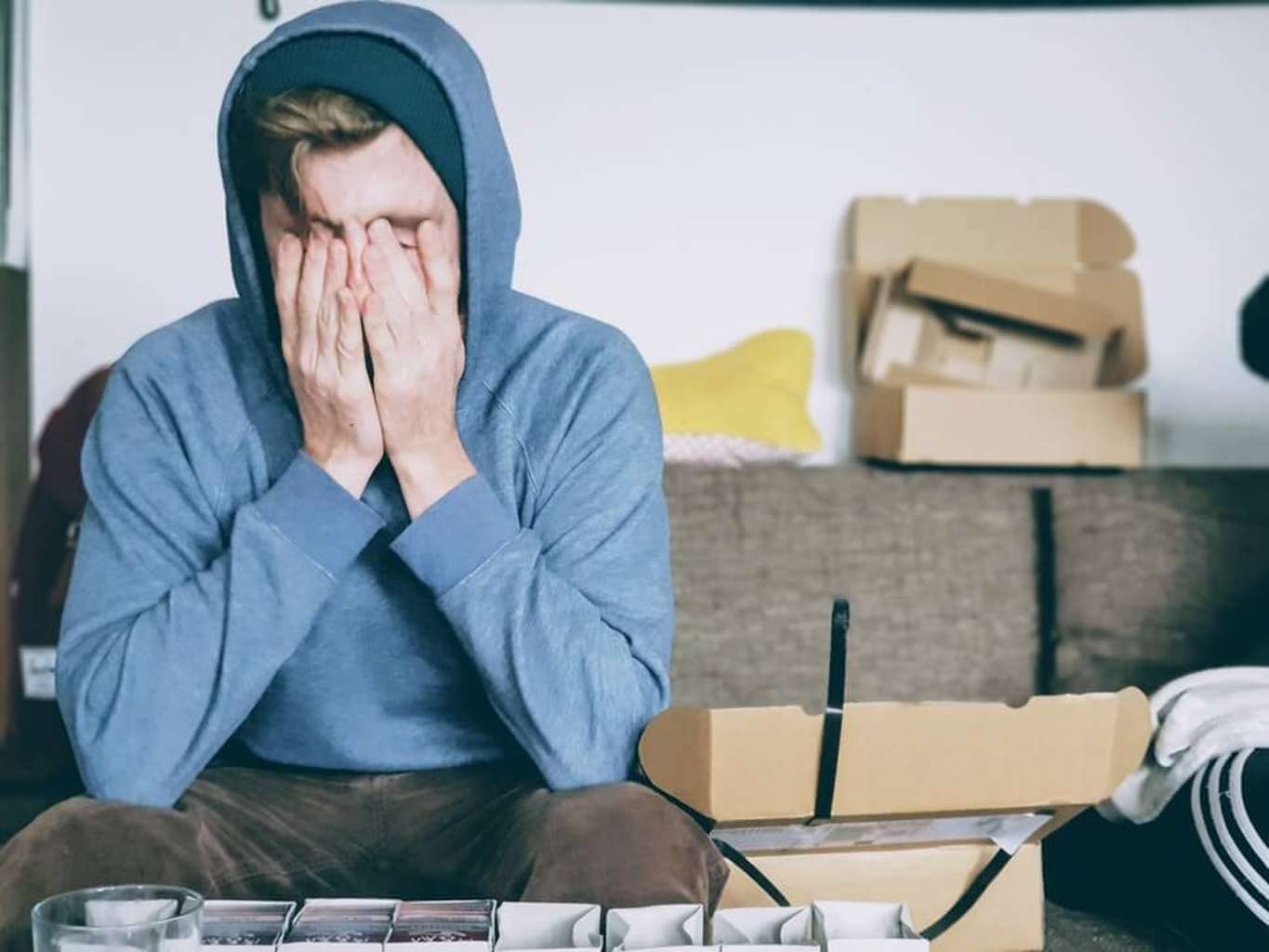 Gen Z & The Mental Health Crisis: How This Generation Is Shattering Stigmas

The way we look at mental health in America is changing. Anxiety, depression, and panic disorders — which used to be regarded as shameful or hush-hush topics — are issues we can now openly discuss.

But, while that change has been coming for a long time, stigmas still linger. Mental health is still poorly understood. Among millennials, 1 in 5 people suffering from depression won’t seek treatment, either because they can’t afford it, or because they don’t have the support of employers and family members. Change is coming, but it isn’t coming fast enough — and with clinical depression and suicide rates skyrocketing, it’s long past time we confronted the toxic stigmas surrounding mental health.

Enter Gen Z. The youngest, and largest, American generation is stepping into adulthood with a ridiculous burden on their shoulders. They’re facing climate catastrophe, widespread social injustice, gun violence, and now a global pandemic. It’s no surprise they’re struggling with mental health issues — but unlike older generations, they’re actually doing something about it.

Gen Z has had enough of the stigmas. They’re talking about mental health, taking action, and seeking treatment. And they’re making a difference.

“Kids are all so sensitive these days,” says someone in your life. It might be your boss, or your uncle, your neighbor. We’ve all heard it. “Everyone’s such a special snowflake.”

Well, yeah. Millennials and Gen Z are far more ‘sensitive’ than older generations. And it’s not because they’re always on our phones, or because they think they’re special. It’s because younger generations have been brought up under an enormous amount of pressure.

Generation Z (kids born between 1996 and 2012) are under more pressure to succeed academically than older generations. Born into the internet age, they have access to unlimited learning resources, and are expected to learn faster and know more by the time they graduate high school. Programs rewarding ‘Gifted and Talented’ kids encourage them to think individually and stand out from the crowd. On top of that, they are looking down unprecedented global crises as they enter adulthood.

So, yes — kids today are sensitive. In fact, they’re incredibly stressed out. Gen Z has reported the worst mental health of any generation so far.

But the thing is, they are reporting it. In a 2018 study, teens age 15-17 were found to be 27% more likely than adults to report their mental health challenges. They’re also more likely to seek treatment and professional therapy to get better. Your grumpy Baby Boomer uncle might think that makes them ‘special snowflakes’, but the reality is, Gen Z is taking the mental health crisis into their own hands. They’re doing what Boomers, Gen X, and even Millennials haven’t had the guts to do: getting help.

And it’s making a difference. As more young adults go to therapy and open up about their mental health challenges, they encourage their peers to do the same. Therapy used to be shameful and private, but today, thanks to Gen Zers, it’s becoming normal. A visit to a counselor or therapist is no different than a visit to a medical doctor — it’s just a check-up, something we all need to do.

So maybe the sensitivity of the ‘snowflake generation’ isn’t such a bad thing. The more we normalize therapy and treatments for mental health disorders, the fewer people will have to suffer in silence. In the end, that might be the only thing that can combat rising rates of depression and suicide.

Social Media: A Catalyst for Change

Social media is often seen as the culprit of mental health disorders. And while it’s true that Facebook and Instagram can increase the pressure to succeed and worsen social anxiety, not enough people are talking about the positive side of social media. It can also be a platform to discuss and normalize mental health. It can be a catalyst for change.

Consider the difference for a 22-year-old graduate student in 1990, and today. The student in 1990 had a limited support network; she could talk to her fellow classmates and family members about her stress, but that’s about it. She might not be able to connect with anyone who was feeling the same amount of pressure. As a result, she might suffer from isolation. Today, that same student has access to unlimited social connections online. She can chat with thousands of other students struggling with the same burden. She can see other people her age posting about their own mental health struggles, and how they’re coping with them.

It’s becoming normal to talk about your mental health on social media. Log onto Twitter or Tumblr today, and you’ll see threads about depression, conversations about therapy, and heaps of support for people struggling. You’ll also see tons of relatable humor about stress and anxiety — not making light of it, but embracing it. The overwhelming message surrounding mental health topics online is: we’re all in this together.

If you ask me, we’re looking at the role of social media in the mental health crisis all wrong. It can create stress in young adults, sure — but it’s nothing compared to the stress of mass shootings and climate change. Social media provides a platform for us to talk about our problems. It boosts positive messages and creates change, and it’s probably the most important tool Gen Z is using to tackle mental health stigmas.

The Kids Are Alright

Gen Z is under more pressure than any other generation. They’re stressed out, for good reason. Kids today have already seen so much change in their lifetimes, and their futures are uncertain.

But there is a silver lining for Gen Z. You can see it when you look at the discourse surrounding mental health online. They’re coping with their stress better than any of the older generations have — they are creating a better future for themselves. It is disturbing that so many young adults are reporting poor mental health today, but the important takeaway is that they are reporting it. By talking about their struggles and getting treatment, they are normalizing mental health challenges in this country. They’re shaking off the old stigmas.

As these tech-savvy, stressed-out kids get older and enter the workforce, they’re reshaping the conversation around mental health for the better. I believe the changes Gen Zers are making today are going to have a serious impact on health statistics in the years to come.

Today’s kids are tough — and as the world becomes more stressful, they’re only getting tougher. In the long run, they’re creating serious change. Thanks to Gen Z, we have hope for a healthier, stronger future in America.