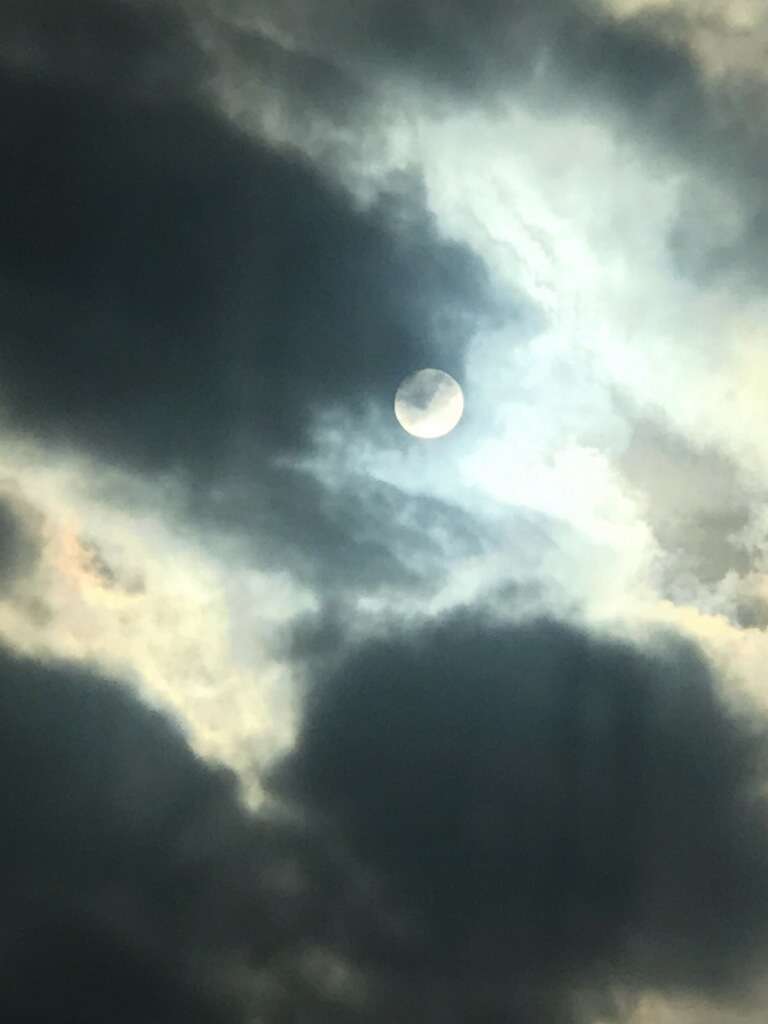 I know that many of you are just waiting for life to get back to “normal,” but the world as we previously knew it, no longer exists. Nor should it.

I have only been around for almost four decades, which is almost the halfway point of the current estimated life expectancy of any individual human being. During my time here, I have been a daughter, a sister, a friend, a mother, a significant other, and a co-worker. I’ve worked as a firefighter, a paramedic, and other miscellaneous jobs throughout my earlier life. Basically, I have seen some shit; more shit than some people younger than me, but less shit than most people older than me. Throughout my life, a lot of changes have transpired regarding societal functioning. Some good, some bad. But the COVID-19 situation is probably one of the greater “plot twists” of my life. Even then, the impact has been relatively positive. What about for you? Again, just hear me out.

One of the worst things I have witnessed concerning the shaping of our societal infrastructure, is the pace of which the world has been functioning. Technology moves us in a way that we are humanly incapable of keeping up with, without inevitably burning out and breaking down. When machines break down, we either replace their parts, or replace them entirely. Sadly, people have become disposable in this sense as well. No matter how invaluable your experience may be, it is clear that if you died today,  you could be “replaced” tomorrow. The world has been driven more by greed and ego than by consideration and kindness for one another. Collectively speaking, we are grossly out of touch with regard to compassion and understanding. Unfortunately, it took the COVID-19 pandemic to really rip the bandaid off of societal wounds, for all of the world to see. So here we are, naked and afraid. In some ways, greed has still flaunted itself during this pandemic, but instead of being driven by just selfishness, it is also now accompanied by fear. The two in combination create desperation, and the worst you may ever see come from a person is birthed from these emotions. Desperate people become dangerous in this sense, so it is important that we shift our focus to still recognize the good that comes with the bad, so we don’t all become desperate people.

The Universe has seemingly hit the “reset” button for us. It’s as though mother nature herself decided that “enough is enough.” This forced break has come with its consequences. It is kind of like your computer shutting down on you before you get the opportunity to save your work. There will be some loss that comes with this--casualties that we would rather not have to witness and endure, nonetheless, they exist. We do not have a choice in this. Our losses will weigh heavily on us, and for some, more than others. That being said, we still have an opportunity to create changes that will help us to benefit from these circumstances, despite our losses, making those losses not in vain. Opportunity can be found in some of the strangest circumstances.

We have been granted a new opportunity here--to SLOW DOWN and actually LIVE. The slowing of our movements over just a short time period now, have already drastically improved our environment as well as our compassion for one another. Don’t get me wrong, there is a balance of yin and yang, and the spectrum just got bigger than ever. But we are slowly shifting away from an “every man for himself” agenda to a “united we stand” platform. People are now making more of an effort to reach out and help others without even being asked to and we are finally considering the care of our children and our elderly to be of greater importance. We are working harder to conserve our resources and be less wasteful, and we have a deeper appreciation for what were once considered lower level jobs. COVID-19 hasn’t just infected members of the population, it has also affected humanity as a collective--to do and be better humans; the yang to the yin.