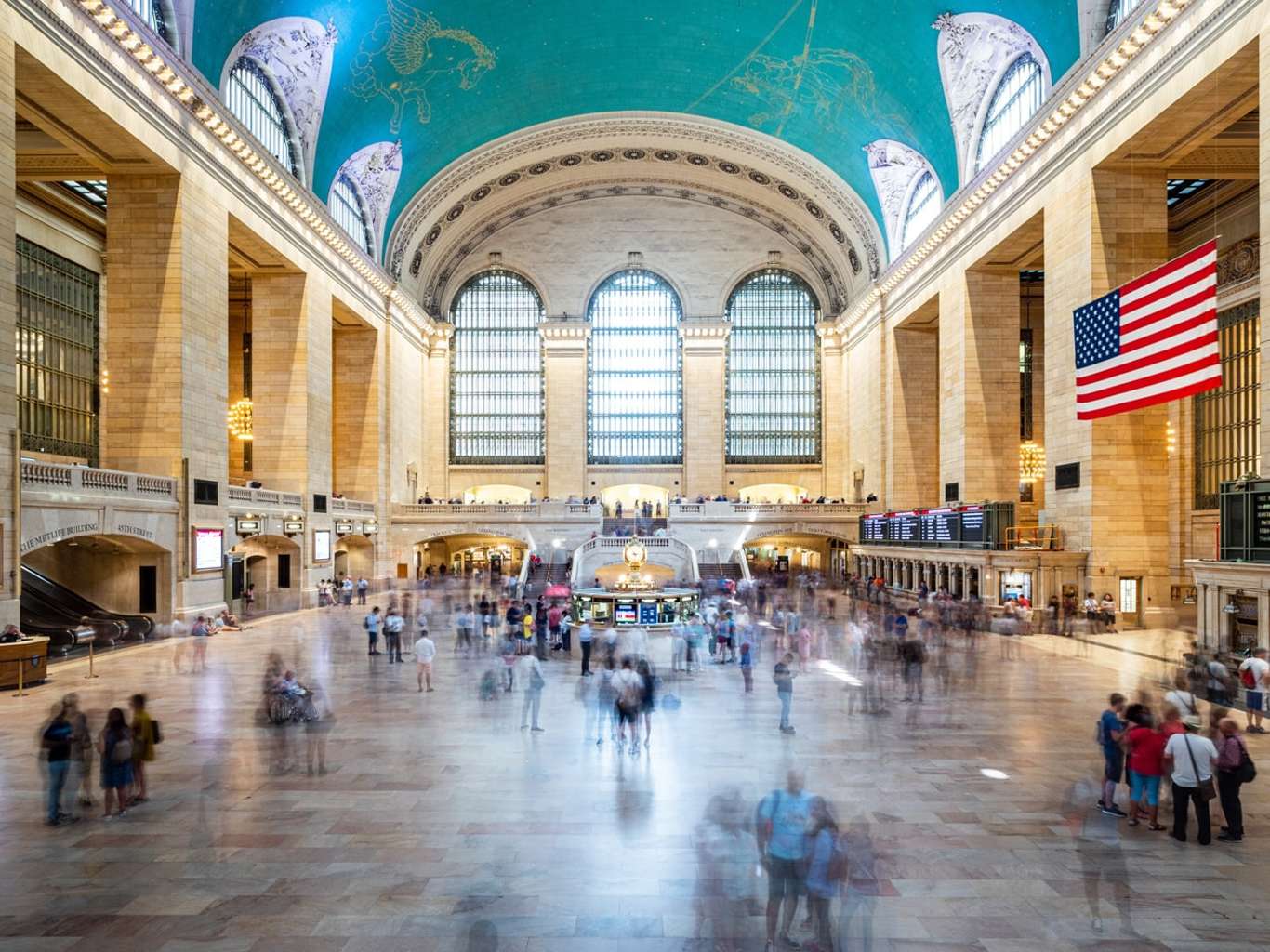 Simply put, the American government’s preparation for the coronavirus pandemic has been bad.

We’re amused when Trump comments about the size of a crowd, but not so much at what’s been coming out of his mouth about the coronavirus over the past couple weeks.

Let's look at what has happened in America and what can still be done.

Trump went all-in on the economy and neglected everything else.

Every good businessman knows you hedge your bets and buy insurance, just in case. Because even the smartest person knows that he doesn’t know it all.

If Trump was actually a very stable genius, he would have seen the importance of things like the EPA and CDC. You know, protecting the economy from unforeseen catastrophic events.

But did you know Trump fired the CDC pandemic response team two years ago to cut costs, and never hired anyone to replace them? He’s also repeatedly asked for CDC budget cuts.

All while trying to get billions for a wall. Seems ironic now, huh?

The world has already shown us what could happen.

The first cases in Italy were confirmed on January 31, 2020, and now the country is on complete lockdown.

Doctors are having to make unthinkable decisions on who to treat, based on who has the better chance of living. Their hospitals are overflowing.

Well, get this —Italy has more hospital beds than America.

China has 4.3 hospital beds per 1,000 people and it had to build extra hospitals in days. Could America pull this off? In a place like NYC, where would you even find the room?

America has had the unfortunate benefit of being able to watch other countries, giving us valuable time to prepare. Yet it seems this has all been squandered.

America is not prepared for the coronavirus.

There are only two ways to contain the coronavirus: test or lockdown.

If you don’t want to lock down, you need to test and then isolate the infected person. If you don’t test, you don’t know who is infected, so the infection keeps spreading.

As of Sunday, America was far behind every other country in terms of testing.

Today, the nation’s top expert on infectious disease, Dr. Anthony Fauci, testified before a House Oversight Committee hearing that the U.S. is “failing” when it comes to the coronavirus and testing kits. (The same guy you see standing next to Trump in all these “we’re doing great” press briefings)

The U.S. had conducted 5 tests per million people.

Trump has said that the numbers in America are low.

That’s because we haven’t been testing.

The number of coronavirus infections in America are about to go through the roof in a matter of days, now that the Trump administration has been forced into action.

Trump will point to the China travel ban that was put in place as evidence of action taken, but that is perhaps the most minimal action the government could have taken — the kind of action politicians take so they can appease the people and say “look we did something.”

We cannot simply sit idly anymore. There should be actionable preparation taking place by the Trump administration. Not press conferences and televised White House meetings with top executives, as if this was the Apprentice or a new real estate development announcement.

The economy is already fucked (but how long is up to us).

The Trump stock market gains are all but gone; and if this continues, the one area he shined in will be gone.

Support will turn to anger for unnecessary lives lost.

Since the economy is obviously what Trump cares about, let’s break it down in terms of economics.

The longer we don’t deal with the problem and the longer we let the virus spread, the further it will harm the economy (and oh yeah, our health).

Aggressive action today would be widely supported, and it would help stop the spread of the virus, getting the economy back on track much faster.

Putting band-aids on the problem today will worsen the economy (and oh yeah, our health) for a prolonged period.

Lock down America now. No one in, no one out.

Everyone stays home, has a little spring vacation, and we drastically reduce the spread of this disease — helping people get back on their feet much faster, and helping the economy recover its losses.

But hey, Trump has a hunch coronavirus won’t be that bad.