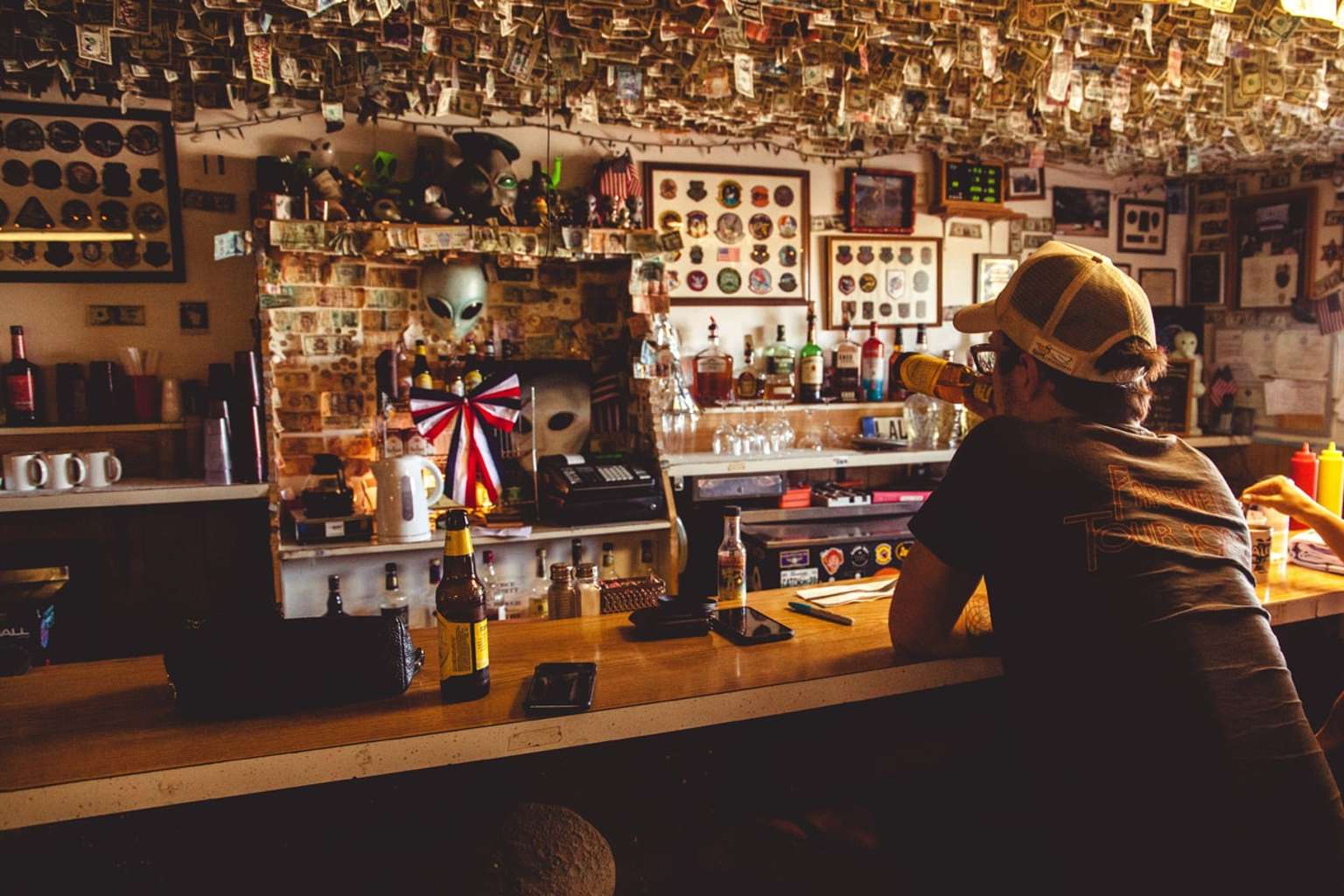 Okay, first of all, if you feel comfortable ordering any of the drinks on this list, then good for you. A real man doesn’t let anybody tell him what to do. A guy who is secure enough with his masculinity can drink whatever the fuck he wants.

But the thing about ordering a drink in a bar is it says a lot about you. It projects an image, just like your clothes and your haircut.

I’m a big believer in keeping it simple. I usually order a beer (I like to get a microbrew if possible) or bourbon on the rocks. Occasionally a scotch and soda. Anyway, here’s a list of drinks I think are for girls and/or assholes in order of offensiveness.

This is fine to keep in your fridge at home or when you’re pounding pitchers with the guys during a football game. But if you’re out at a bar for the night, get yourself a real damn beer.

This one’s perfectly acceptable when you’re at a Mexican restaurant, but don’t get one at a bar. They’re too sweet. Besides, if you’re drinking tequila all night, you’re going to make an ass of yourself.

This was a trendy drink a few years ago, and like most trends, it’s over. Let it die. Besides, who wants to hang around a drunk spaz?

Or anything like that. Yeah, I know they taste good. Most of the drinks on this list taste good, but c’mon, man. I see someone drinking hard lemonade and I know the guy doesn’t have a clue.

If it’s fruity and frozen, it should go without saying that it’s not for you. It’s served in a stupid-looking glass. It changes the color of your tongue. Just… no.

I’m not sure how drinks like this got lumped in with martinis in the first place. Chicks love these things, and that’s fine, because they go down really smooth and pack a whallop, but it’s impossible to feel like a man with one of these in your hand.

If you have to have a vodka/juice drink, get a Screwdriver. You won’t look like a man holding it, but at least you won’t sound like a girl ordering it.

Or anything where it’s more about the name than the drink itself. This includes, but is not limited to, Alligator Sperm, Bloody Tampon, Buttery Nipple, Hot Mexican Hooker, and yes even the Gorilla Fart I mentioned earlier. Stay away from this shit. These drinks are only for girls who just turned 21.

Honestly, this one was always for girls because it shares a name with the most feminine magazine in the history of the world. But if there was ever any question about whether it was acceptable for men to order this drink, Sex and the City answered it. Run screaming.