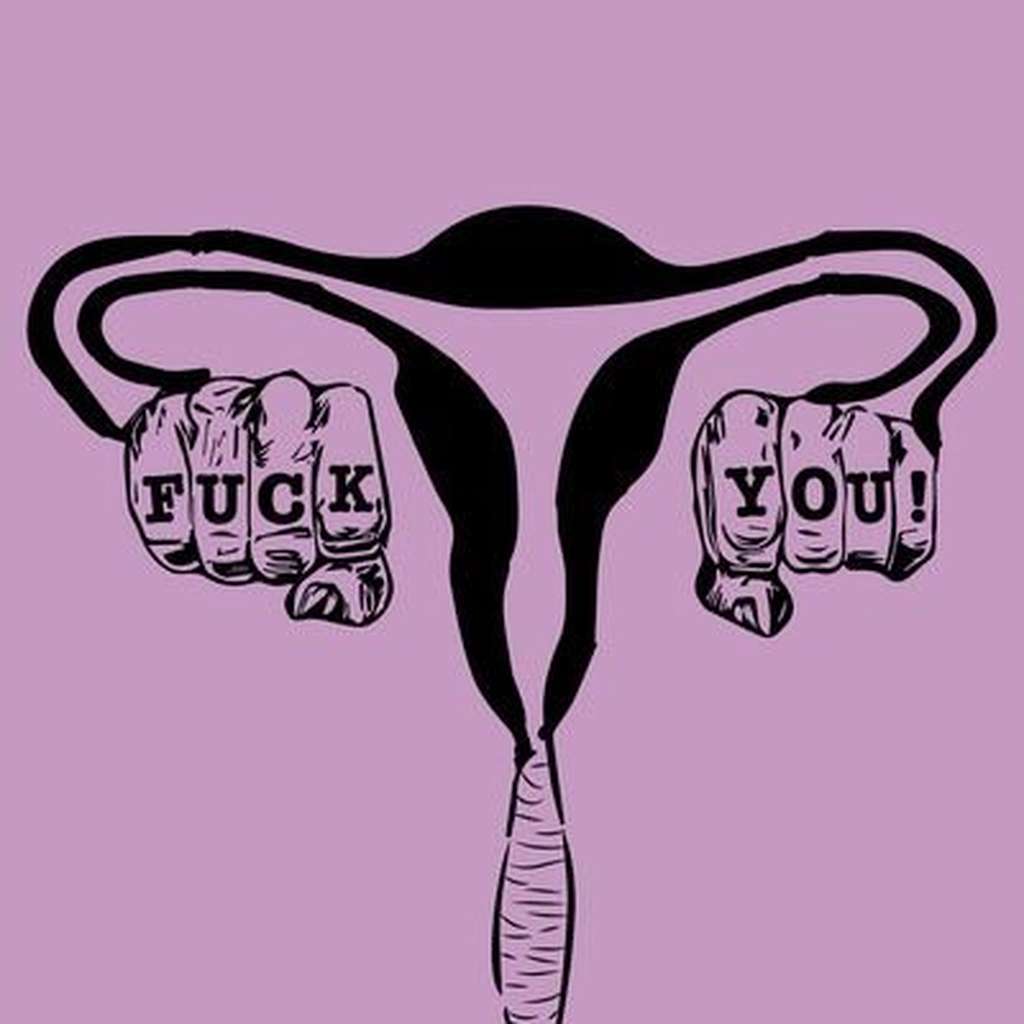 Have you ever felt less than a woman, like you're not holding up to the standard society sets for us as women? No matter what you do you'll never be good enough, you'll never be one of those girls. You know the type they portray in movies and tv shows and plaster all over magazines and billboards?

I feel like this daily. I'm constantly battling myself on what I should be doing to be considered a woman. Always doubting myself and wondering where I went wrong and how I can live up to the unachievable standards this world has set for women.

As women we have come a long way from not having any rights to being in control of our lives. From being second class citizens to being just as equal as men (or so they say). But one thing hasn't changed and that's the way we see women, as far as appearance goes. We still set the standard as thin, tons of make up, long hair, nails done, tight dresses and heels. Even women they depict as the girl next door is thin and wears heels! It's like we move forward as women but in television we still see women as that type, the type we can't seem to get away from.

A guy recently did an article on what a womans nails says about her but not once did he mention women who don't have their nails done, as if we don't exist.  As if it's impossible for a female to be considered a woman if her nails aren't long and painted. There's other articles on what a womans heel height says about her and what her clothing says about her. In all these articles it never mentions the ones who don't wear dresses or jewelry or only wears sneakers because in society's eyes we are not considered women if we don't fit the standard, cookie cutter image they have set for us.

I'm sorry but society is wrong, majority of the time society is wrong yet we still look to magazines and tv shows to tell us how we are supposed to be as women. I hate it, it drives me insane. I hate feeling like I'm less of a woman because I prefer to wear chucks over heels, or gym clothes over dresses. My kind of dressing up is a character tshirt, jeans and sneakers. I'm not a jewelry type of girl, my ears are stretched and I'm covered in tattoos so that's my jewelry, my "decoration" so to speak.

Don't get me wrong I wear makeup but its very minimal and I would die before spending more than $12 on makeup. My $8 foundation works just as good as your $40 mac coverup. My $3 eyeshadow pallet from wish is just as pigmented as your $70 urban decay pallet. The fact that women think it's ok to spend that amount of money on something because they think it's what makes them more of a woman is fucking ridiculous. Such stupidity in my eyes and to be honest nobody, not women or men, can tell the difference. No one can tell that you're wearing $80 makeup or $3 makeup. No one can tell and honestly nobody gives a fuck either.

Women spend thousands of dollars a year on getting their hair done, their nails done and all the makeup they purchase, all for what to prove to the world that they're womanly? Its bullshit that we think this is normal and that everyone is ok with it. We fight with ourselves and get depressed when we gain weight, we think its unnatural to have any fat on our bodies. But women were designed to have more fat on their bodies than men, because that's what helps us to carry a child and protect it while we're pregnant. It's ok to have some fat on your body, you don't have to be a fucking skeleton to be considered a real woman. In my eyes, and most mens eyes, a real woman has curves and they come in all shapes and sizes!

I shouldn't have to feel like I'm a less of a woman just because I enjoy sports and would rather have a new basketball than go get my nails done. I like playing sports and being physical so if I got my nails done I'd be too scared to ruin them so I'd give up the things I like. I shouldn't have to feel bad about myself because I would rather go to a concert and rock out to a band as opposed to wearing 5 inch heels I can't even walk in and go out to a fancy restaurant where I'll only order a salad because I'm too insecure to eat anything with the fear I'll gain weight and not be able to fit in the skin tight dress I'm wearing. Trying to be a woman in today's society is just un-fucking-bearable and I refuse to conform to these standards. Society can go fuck themselves because no matter what anyone says I'm a real woman. I have a vagina between my legs, I've carried 4 babies in my stomach, I've given birth, I'm a loving mother and I'll be damned if I allow a bunch of rich dickless assholes tell me otherwise.

As women we should be fighting for each other and not following these undesirable rules. We have fought too hard to still be looked at as only sex symbols. We have done too much and overcame years of oppression to still be held down by unrealistic standards. We are stronger than ever but the only way to beat society is to come together as women and remove the stigma that has been set by men. This is not the time to be using "can't beat them so might as well join them" instead we need to be setting our own standards as women. We have the power to do it, we just have to come together and push for it the same way we pushed for our rights back in the 70s. Men set their own standards so why can't we do the same?