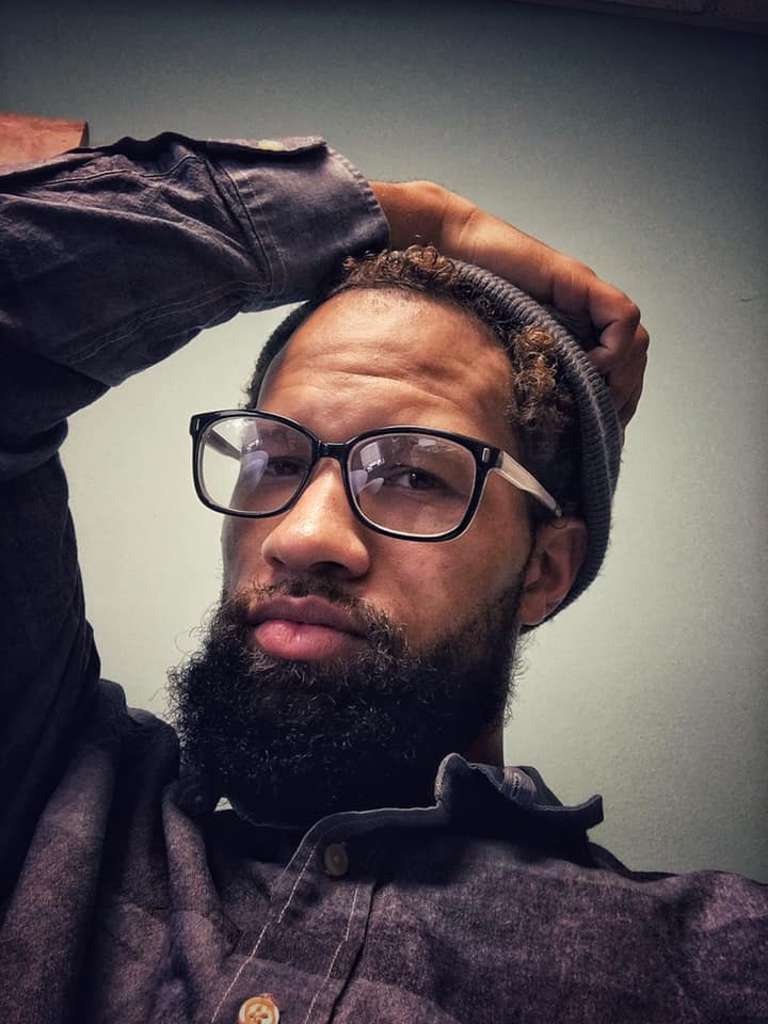 First day of my therapy sessions. While many people choose social media as a means to fake it and create a perception of themselves for the sake of “likes” and comments (especially us men), for people who in reality mean them no good and add no value to their overall existence, here I am...

There are three types of people you will find on social media. Those that are around but only say they care until you really need them, those that are only interested in jumping in your inbox or DM's (direct messages) and those that only pass through your pages for the drama and/or gossip.

Here I am...In therapy, by choice, at my own urging. Because of the consequences I’m currently suffering from. In therapy because I was forced to lay in a bed that I made.

Here I am....A liar, a cheat, a manipulator, an adulterer and some would say a narcissist. 5 different hats I’ve been tasked to wear the last 4 months (and even longer then that depending on who you talk to).

Like many people on social media, I’d spent my life hiding behind a persona, a character, a facade so-to-speak. Doing a great job of fooling others when it was me who I wasn’t fooling because it was me I had to face in the mirror on a nightly basis.

I knew who I was.

A little over four months ago. I made a decision, a decision to abruptly leave my wife of 11 years, partner, soul mate and best friend of 18 years.

While some would call me a liar, a cheat, an adulterer and a narcissist. I’d prefer...Coward.

Because I did what a coward would do. I ran when things got hot, when times got tough and I hid myself behind what turned out to be my biggest weakness.

As a result of hurting my wife, I left my children behind also and re-shifted their direction and reshaped their future, their minds and as 3 boys, their perception of what a "real man" looks like.

I pride myself on being a great dad and I use to tell people “I don’t care what you say to or about me, the one thing you can’t say is that I’m not a great dad” because I had no choice but to be. But I failed at that also.

I needed help. Because I now see that I could not and cannot be a better man/friend for her or become again a great dad to my boys if I’m not willing to do what it takes to transform myself into an even better person for myself.

Here I am. I gave up and essentially lost my wife, losing my children, No job, no car and have literally been sleeping on couches the last few months because I found out that cliche, wasn’t such a cliche after all. The grass wasn’t greener on the other side. It’s said you never miss something until it’s gone. And that could never be more true.

So here I sit in my therapists office. Beaten, broken, exposed and partially defeated. Ready for change, a transformation. I’ve hit the factory reset button, stripped myself bare and am ready for the challenge of building myself back up to being and becoming the man, the father, the husband, the friend, the person....I was capable of becoming before my pride and ego collided.

Enough has been said about me through the mouths of other people. But here is my truth...THE TRUTH for those that really want to know.

Nothing else left to hide.

But so much more to prove.