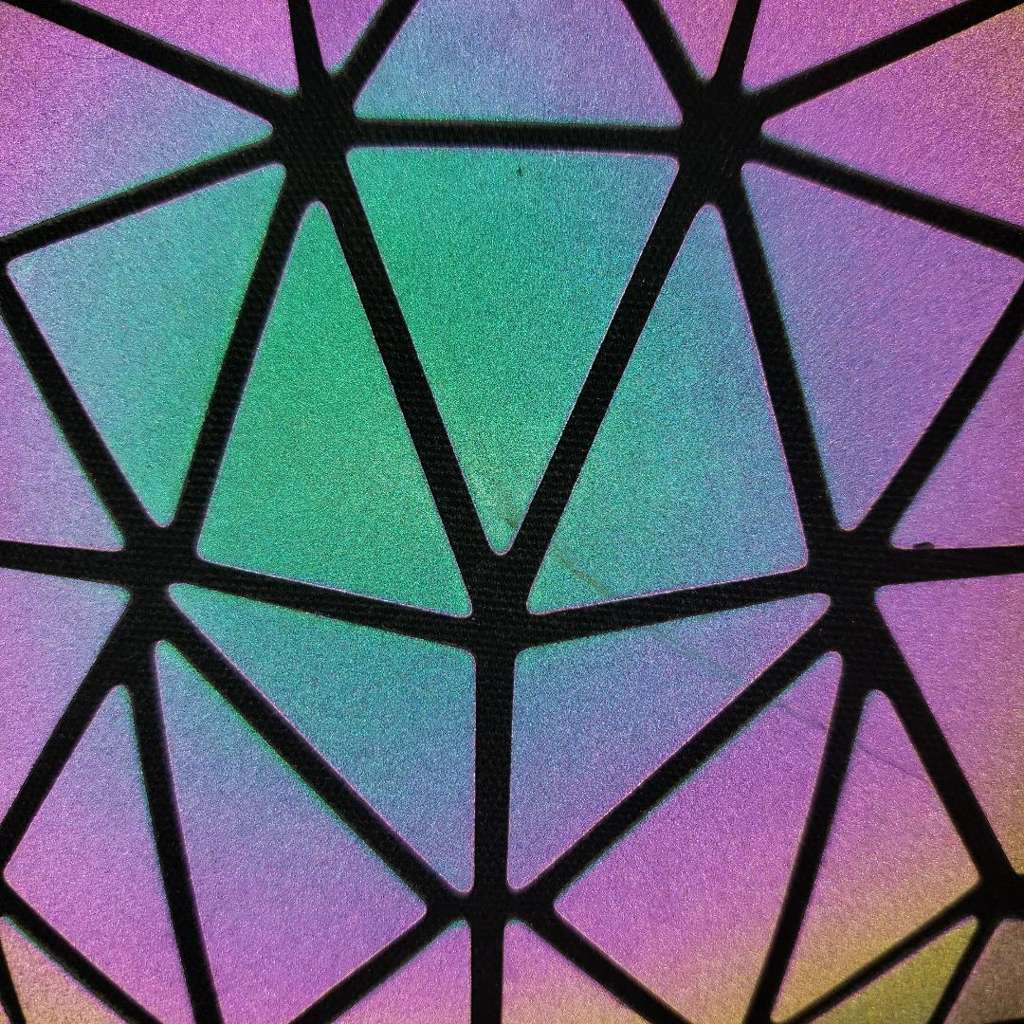 If you are just now entering the arena of Family Court, my heart goes out to you for the road that lies ahead of you. If you have been in the arena for some time now, I hope that your wounds have been tended to and that you are practicing self-care. Oftentimes, when I end up in a discussion about what it is like to be involved in Family Court, I feel as though I sound like a mix between a circus announcer and a boxing announcer, because the Family Court System is both a joke and a major fight, and all at the same time.

The best interest of our children, when it comes to dealing with family courts, gets grossly lost in the mix.

Yes, children do die at the hands of their own parents regardless, at times. But the context of this post is specific to the fact that they die at the hands of people who have been identified as abusers and alienators. They die by the system because people in a position of authority use very surface level information, to make very serious and life-altering decisions about the lives of children. Unfortunately, this is how it has always been. These decisions, formed on very shallow and mostly inaccurate information, cause more suffering than they actually help. No one actually takes the necessary time to look into what is going on. In order to really make competent and productive decisions, ALL of the information is necessary. There is no good operation for family law. Court is designed for criminal behavior and does not have the resources necessary to help decide what is in the best interest of children. In order to accomplish the best interest of children, particularly in high conflict cases (which are way more than you would expect), the resources needed are psychologists/psychiatrists who can pick out and identify narcissistic/sociopathic/psychopathic behavior, which is actually not easily recognized by untrained eyes.... Because they can be malignant and covert. There is also a need for detective skills, because it isn't easy putting all the information together to actually decipher truths from lies. Additionally, in court, parents are often pitted against each other and they spend more time defending allegations and the best interest of the children gets lost. Lawyers can be very dirty and do sleezy things, like mentioning things that aren't admissable and then they simply withdraw statements and apologize to the court..... But the Judge can't unhear what they heard. Ambiguities surface and misinformation lingers, and instead of getting down to the bottom of things, they only make decisions with what they have readily available. I've learned that you can have all of the evidence in the world, but if the people who hold positions of power that can institue changes don't take the time to review it and understand it, then it is absolutely useless.

The context of this post is specific to the world of alienation and abuse that is blatantly disregarded and furthermore, enabled by the very system that is supposed to protect our children.... Because that's how it has always been and no one within the position of authority is doing anything to change it. This current system is a proven to fail system that does more harm than it has good. Parents who fight for these children's rights do not have a solid platform to even be heard. Instead, because the things that we go through do sound outlandish (but are actually extremely accurate and very real), we are often considered to be overreacting, vindictive, petty, or even crazy. The focus is instead driven towards the direction of "needing to grow up and just get along." It is disheartening and defeating to experience the injustices that occur in Family Court, but even worse, it is heartbreaking (understatement) to witness our children suffer the repercussions of such a broken system.

People get lost in the idea of equal rights for both parents and neglect to acknowledge the fact that not all parents are healthy to be around. Some parents are actually quite the opposite. The problem is, there isn't anyone truly assigned to figuring out how to help determine the healthy from the toxic. Yes the foundation should be to provide children access to both of their parents.... IF both parents are healthy for the child. The questions should always be with focus on the children.

But if you haven't experienced this aspect of the law directly... Family Law... Then it is highly unlikely that you are even acutely aware of the reality of the judicial system. And if you aren't doing anything to help the problem, then you're a part of the problem and not the solution. I get that not everyone is involved in this particular "war," but those on the sidelines should know, this could one day be your reality or a loved one's reality.

So if you aren't going to help, at least don't get in the way of those who are fighting.