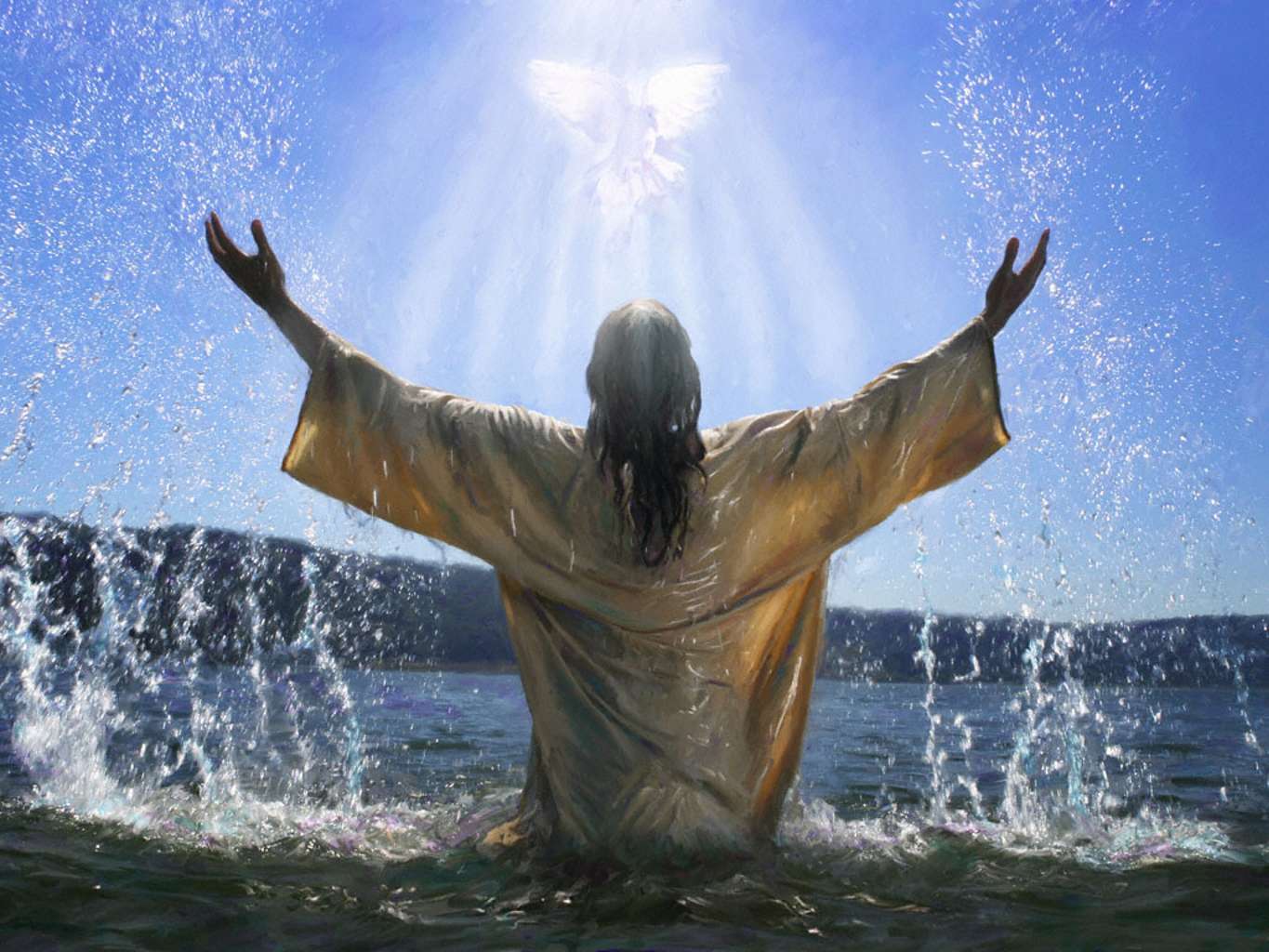 The marriage of Sophia and Christ; the soul and the spirit; the individual subconscious and the collective unconscious; the wisdom and reason of God (all different ways to say the same thing), is literally the vehicle for our salvation/redemption/enlightenment/deification (Once again.. Different ways to say the same thing). It's like.. Ten levels deeper than the "theology fit for a child of six" that C.S. Lewis suggested passes for organized religion. It's what Jesus was talking about when he spoke of the "bridal chamber," and it's why he referred to himself as the "bridegroom."

And Sophia? Well.. If you don't know about her it's no surprise, since the church actively suppressed and ignored her beginning in the 2nd century. As the personification of one of the foundational attributes of the Divine/reality however; as the feminine aspect of the Word/Logos if you will (compare her description in Proverbs and the Wisdom of Solomon to John's description of the Word in his prologue or Paul's description of Christ in Colossians if you don't believe me), then it becomes clear that her myth is foundational to our story, and has a lot to tell about how we might find a happy conclusion. This will of course be a much less painful process if we could only come to understand and accept parables, metaphors, allegories and myths as the late great Marcus Borg did when he reminded us that they are, "stories of things that never were but always are." Mark my words, if Western religion in general, and Christianity in particular, are to survive the rest of this century and beyond, it will be because it rediscovered this truth.