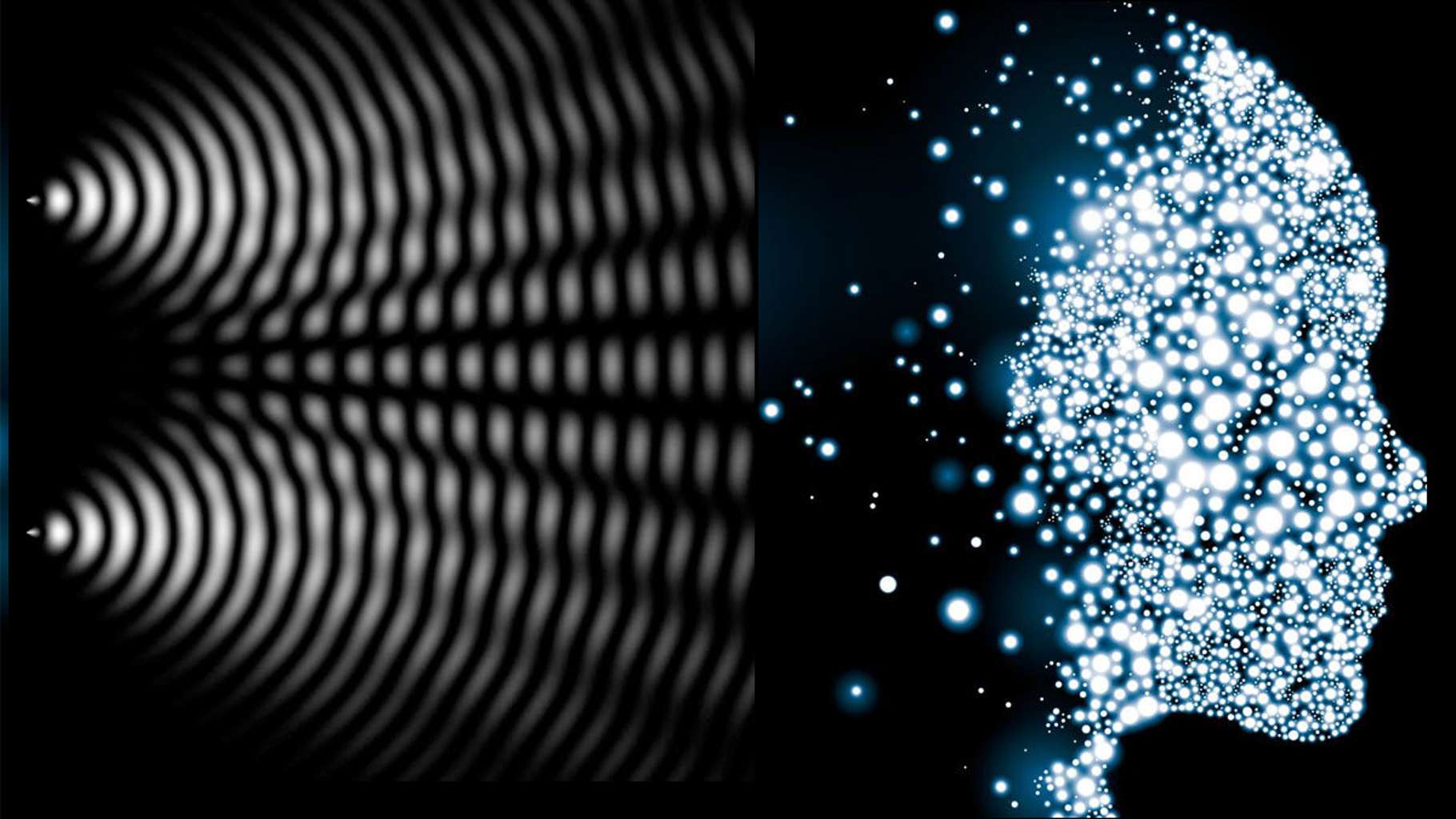 The Collapse of our Parents' Paradigm

I couldn't sleep last night. Keeping me awake were thoughts of science and spirituality, those old antagonists with a secret love affair, and how it seemed possible that they were finally ready to be seen together these days.

If the standard model of quantum mechanics, the "Copenhagen Model" as it's called is correct, then all matter exists as a wave-function collapse that exists in a superposition, a state of multiple potentialities, until it is intentionally observed or measured in some way by an outside agent, at which time it "chooses" one of those potentialities and collapses down into a particle of matter. However.. If the physics holds up then that means that all physical phenomena is a collapsed wave-function, including the entire universe. If the entire universe is a collapsed wave-function however, then the science leads us to the conclusion that there had to be some kind of transcendent and/or otherwise outside force, whose observation and/or measurement of the wave- function caused it to collapse into the infinitesimally small particle that we call the singularity; the seed that became the entire universe.