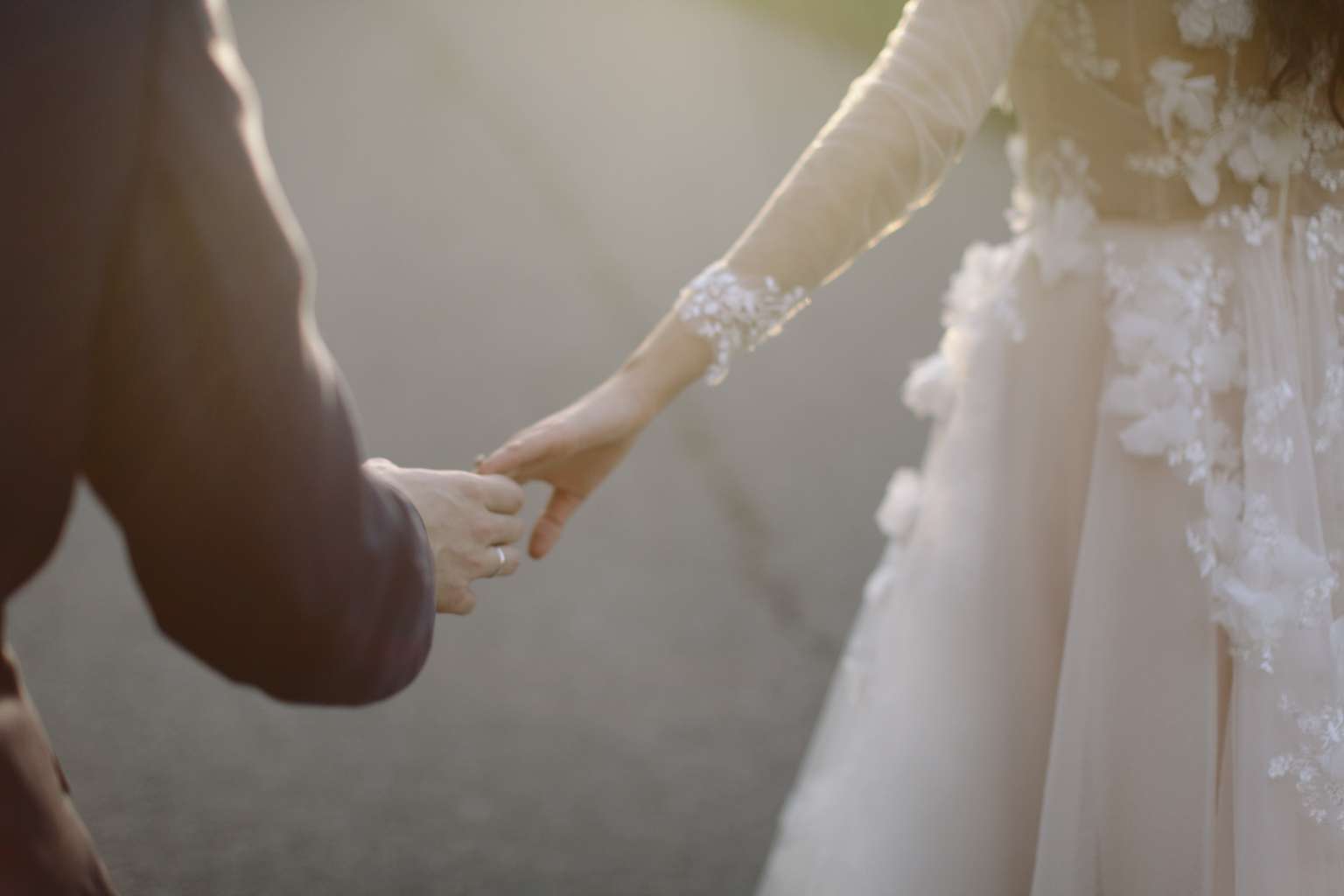 Is Marriage Worth It Anymore? 7 Reasons You’re Doomed At “I Do”

Marriage morale is low. According to the results of the recent American Family Survey, Americans rank having a rewarding career and a good salary much higher in their priorities than having a happy marriage when it comes to crafting a fulfilling life.

Anecdotally, I regularly watch my friends claim that it’s harder than ever to find a life long partner, let alone someone to date. There’s no doubt the dating and romantic landscape have changed drastically over the past couple of years, but does that mean marriage is now largely doomed from the start?

Here are 7 reasons lovebirds may be having more trouble than ever finding marital bliss in 2020.

1. The Dating Game Is Different

The view of online dating has largely changed since 2000, with most Americans now believing that it is a viable way to meet romantic partners. In fact, a reported 25.1 million adults use a dating app at least once a month. While it seems that more people are meeting than ever, the rise of dating apps may make it more difficult for people to find long-term partners.

One of the upsides of online dating is that you don’t have to question whether or not someone is interested in theory. However, according to Eharmony, about 50% of users lie on their online profiles, most commonly regarding age, height/weight, and job or income level. Online users have more leverage of crafting their ideal image which can leave you preemptively falling for an avatar who doesn’t exist in reality.

While 20% of committed couples met online, this statistic still pales in comparison to the 63% of couples who met their significant other through a mutual friend. With dating apps still on the rise, it appears that the gateway to a successful partnership is steeper than ever.

2. In-Person Communication Is Worse Than Ever

Dating apps aside, our lavish embrace of technology has caused our in-person communication to suffer. Globally speaking, 65% of Gen Z and Millenials communicate with each other more often online than in person. While this is not directly correlated with communication throughout relationships, there’s no denying that this changes our perception of in-person etiquette.

We highly value efficiency, oftentimes over emotional consequences or tone, which is certainly less than ideal for crafting a well-balanced relationship.

It’s no secret that money-related issues are the number one cause of divorce in the United States. With American’s collective debt surpassing 4 trillion dollars, the stakes for abrupt partnerships only become higher.

Moreover, rising student loan balances make it even more difficult for individuals to enter a marriage debt-free. Being financially burdened from the start is a significant risk factor for all relationships, regardless of whether or not they are legally binding.

4. The Paradox Of Choice

Just like it can be difficult to pick out a can of soup when you’re given 20 different options at the grocery store, it is just as hard to settle on a partner and put in the effort when dating apps allow an endless stream of matches. While more diversity and a larger pool of potential partners can allow for individuals to end up with partners more suited to their personalities, it can also make it impossible for us to commit to settling down in the first place.

5. Retaining Individuality Can Be Difficult

One of the most difficult aspects of any relationship is maintaining a sense of individuality. Entering a long term relationship naturally means that you’ll begin to share increasingly more tangible things — i.e a home, bank accounts, kids, etc. According to Psychology Today, one of the best ways to stay compatible is by staying yourself. This is not to say that you shouldn’t work to compromise, but holding onto the differences that originally attracted two individuals together allows you to develop a long-term interest in each other. However, this proves to be easier said than done in long term relationship structures like marriage.

Nowadays, you are able to do all of the things on your own that were previously restricted to married couples. Raising kids with a job as a single person is possible with the advent of today’s resources, so settling down may no longer be practical for whatever reason.

One factor that may stray people away from entering into marriage entirely is the possibility of divorce. This is a valid concern — in 2019, about half of all marriages ended in divorce. Moreover, divorce isn’t cheap. The average cost per person is $15,000, which is likely to be higher if there are kids or additional property assets involved. Some couples would rather avoid that risk entirely than potentially face a crippling expense down the line.

Clearly, betting on marriage isn’t as simple as it used to be. A lot of times, it seems to be a better idea to avoid the institution entirely for emotional, financial, and logistical reasons.

However, I know I’ll still get married. As someone who is currently in a long term relationship, I genuinely believe that we’re destined to stay together forever. I can certainly chalk it up to what my partner and I have in common, or how we’re on similar career paths and have similar values, but at the end of the day, I’m still relying largely on blind faith.

The truth is, I don’t know how 5, 10, or 50 years will affect me, and neither does anyone else. I like the idea of having someone fully committed to me under marriage, but I also wonder how much of that is a result of the relentless romanticization of the institution that we are all susceptible to on a day to day basis.

Marriage may be the right choice for you and your partner, or it may not, but one thing remains — love is love in any sense, and you don’t need a certificate to prove that.