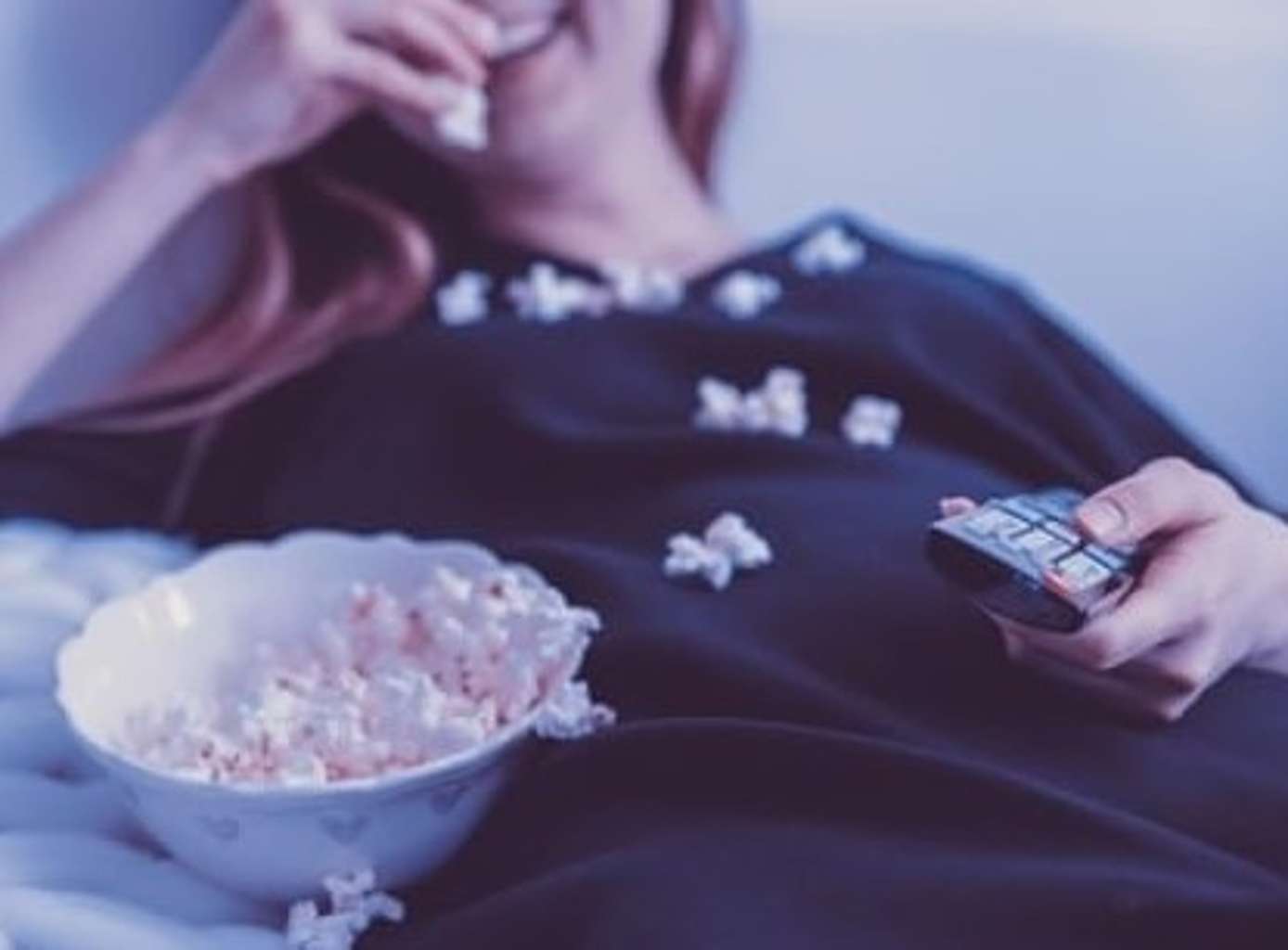 Here’s How Binge-Watching Is Affecting Our Mental Health

I do it, you do it, we all do it — there’s no shame in it anymore. Binge-watching has become so commonplace these days, it’s considered the new norm for television consumption. According to a Netflix survey, about 61% of streamers will regularly watch two to six episodes of a series in one sitting. And this isn’t just a generational phenomenon; binging TV has become the new favorite pastime for Americans of all ages.

We already know too much TV isn’t good for you. But is modern binging really that much different from watching, say, two hours of a football game, or an old school sitcom? As it turns out, yes — binge-watching, as we all do it today, comes with some pretty alarming risks to our mental health.

That’s right, folks — binging is the latest hot drug. It’s cheap (free, if you’re a Netflix leech like me), easy, and it feels great … for a while.

Watching multiple episodes of your favorite series releases a rush of dopamine in your brain. Dopamine is the pleasure chemical; it’s the same stuff your brain produces in response to really good food, sex, or accomplishment. You can get the same “high” from watching a really good episode as you would from climbing a mountain or finishing an important project — but it’s way, way easier.

Just like with a drug, the problem with getting a rush of happy chemicals from binge watching is the withdrawal. Once it’s over, you’re left wanting, and have to do it again to get that rush back (and again, and again, and again). Binge-watching can create a pseudo-addiction, according to some psychologists. The more you watch, the more addicted you can get — leaving you detached and unsatisfied when you’re away from your show.

A recent study from researchers at the University of Michigan and Leuven University in Belgium shows that binge watching, as opposed to traditional TV watching, can seriously impact your sleep.

Sleep debt, or a negative difference between the amount of sleep you need and the amount of sleep you actually get, has been linked to TV watching in the past — but what makes binge watching different? For one thing, modern streaming services make your show continuously available. You don’t just go to bed once the episode ends; you have to force yourself to stop watching — the temptation to see the next episode is always there.

For another, there’s a serious difference between watching “mindless” television and a show you’re really attached to. After a binge session, your brain is still actively involved in the storylines, characters, and images of the series. Imagine trying to fall asleep in the middle of King’s Landing, or at the Hawkins lab — you want to keep exploring that world you love.

Ever fallen in love with a fictional character? It happens to the best of us.

Our brains can’t actually tell the difference between experiences happening on a TV show and experiences in real life — the “social connections” you make when you get really wrapped up in a series feel just like real connections. And for the socially-anxious among us, making those connections through a screen can be a whole lot easier than going out into the real world. The more attached we become to a fictional community, the less likely we are to seek real social relationships.

Community and social stimulation are important for people who struggle with anxiety or depression. Unfortunately, the bonds we make with fictional characters don’t help us to feel supported or loved in return. Withdrawing from real-world relationships can significantly worsen mental health issues.

We’re Caught in a Vicious Cycle ...

A 2015 study linked binge watching to higher rates of anxiety and depression. That’s not surprising, considering everything I just told you about above: binging can create an addiction, causes you to lose sleep, and leads you to withdraw socially.

The problem is, because of that rush of dopamine I talked about earlier, a lot of us use binging to cope with our mental health problems, even though it’s making them worse in the long run. I, for one, am absolutely guilty of using Netflix to make myself feel better (The Office for when I’m sad, Chef’s Table for when I’m stressed — but that’s just me). And science says I’m not the only one; tons of people choose to slip out of reality through a screen when they’re struggling. It’s called depression watching.

It can turn into a vicious cycle: you binge to feel better, but the binging makes you feel worse — so you binge some more.

Here’s the thing, guys: I’m not saying we all need to stop streaming. We don’t, and shouldn’t — television is better now than ever before. TV today can encourage you to broaden your mind and see things from a new perspective; it can educate, inspire, and bring under-represented people or stories into the spotlight. So, no — don’t stop watching. But I do think we can break the cycle by watching responsibly.

Keep in mind how binging can affect your mental health when you sit down to watch. Take breaks, get up to exercise, and make dates to hang out with your friends; go somewhere fun to talk about whatever show you’re currently obsessed with. Most importantly, find a hobby that stimulates you and gets you off the couch.

Like a chocolate donut or a glass of wine, your favorite show should be something to indulge in — not your only pastime.