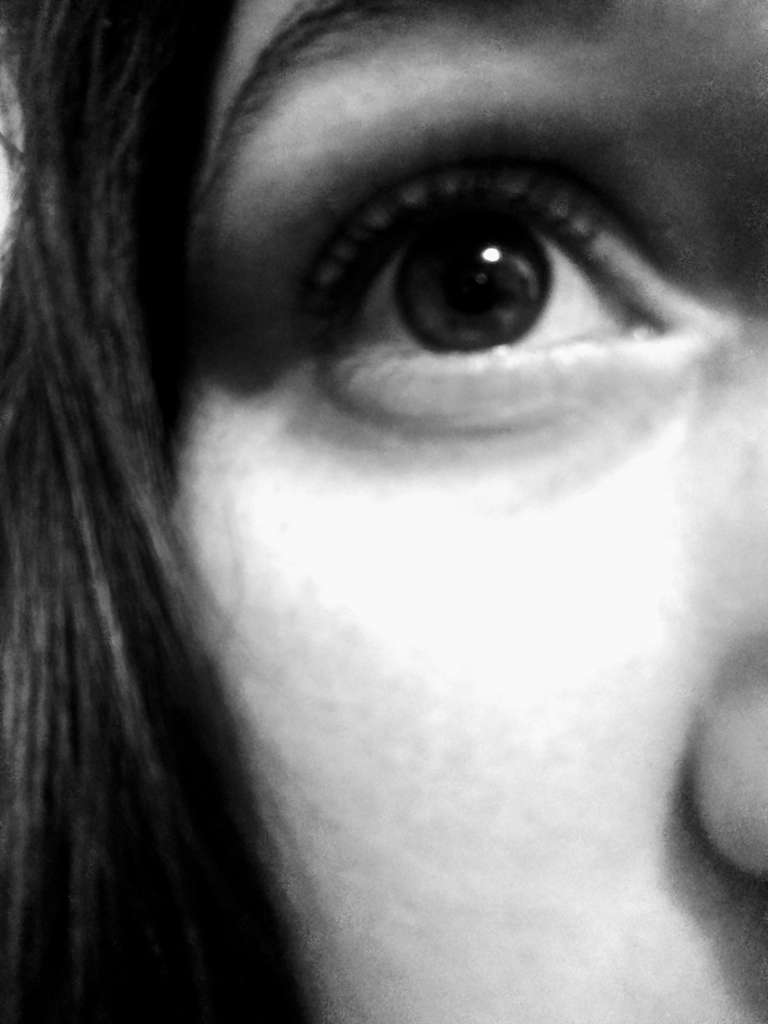 Labels are not my identity

We can’t choose the name we were given when we were born, and I don’t believe our birth names have any significant influence on our characters. I do, however, believe that our identities impact our lives in a major way.

I found an article called Identity: The Power of a Name by Tonya Ladipo on goodtherapy.org that speaks on the matter of name versus label versus identity. In her article, Ladipo defines a name as what other people (our parents) call us. She defines a label as a descriptor given to us by others based on their stereotypes of us, and she says that identity is a present-day representation of how we perceive ourselves in this world (and how we want others to perceive us).

I carefully considered the difference between my name, my label and my identity when I was choosing a name for myself on Voiced. I decided that my name is not relevant to my writing, who I am as a person, or how I want to be perceived by the world.

When I thought about the labels that have been put on me, it made me a little sad. I grew up with a parent who was severely mentally ill and refused to get treatment; I suffered a lot of psychological abuse from that parent. If that wasn’t a big enough factor to put me in the ‘at risk’ category for any number of statistics, my parents divorced when I was four, I grew up being both emotionally abused and neglected, and my schizophrenic parent wouldn’t allow me to go to school after first grade. My parent took me out of school and pretended to homeschool me for the rest of my childhood; it’s surprisingly easy to get away with when the system is so flawed. I fell through the cracks in the education system. I also fell through the cracks in the Child Protective Services system, as concerned family members filed reports many times throughout my childhood. I was too afraid of my parent to speak out against them, and they were very good at pretending everything was Beaver Cleaver (if you don’t get the reference, please look up the old tv show Leave It to Beaver).

I could go on and on about my childhood and name one risk factor after another that shaped me into the hot mess of a young adult that I became. I associated with what most would call the ‘low life’ crowd, because that’s what I believed I was and all I would ever be. I found myself in several abusive relationships, the most recent of which very nearly cost me my life.

My family wasn’t involved in my adult life. A select few would message me on Facebook, or comment on something I shared, but no one was really in my life. No one actually knew anything about what I was truly going through, what my struggles were. They assumed that all my hardships and troubles were because I was lazy or irresponsible. They assumed I was making bad decisions and choosing not to ‘do better’.

The truth is that I was an uneducated woman who struggled to find a job that paid well enough for me to live, let alone thrive. I was struggling with PTSD and depression from not just my childhood, but also the very difficult adult life to which it led. My realization of the hopelessness of my situation in life led me to drink to cope with it all. I resigned to the ‘black sheep’ label that was given to me. No one had to say the words for me to feel it. I was the black sheep of the family while one of my cousins was going to a prestigious university on track to become an engineer with goals of working on Mars projects. Another cousin was building supercomputers for fun and went on to work in the IT field. They went to college right out of high school, and their successful and responsible parents helped guide them. My greatest accomplishment was being able to drink enough to temporarily numb the pain of being a black sheep.

Identity is crucial to changing the direction of one’s life. I’m living proof. Other people can label me a black sheep or a loser or an alcoholic or whatever, but my identity comes from me. Reread Ladipo’s definition of identity:

“[Identity] will influence how you present yourself to the world and how you interact with the world… It is a present-day representation of how we perceive ourselves in this world… Other people may give us names (e.g. our parents) and labels (e.g. society) but an identity can only come from us. An identity represents how we perceive ourselves and how we want other people to perceive us. A label is a descriptor given to us by others based on their stereotypes of us.”

When I chose the pen name Black Sheep Rising, I was making a conscious choice to rise above the label given to me. I chose a new identity. I chose to put the work into rising above the circumstances in my life.

I have already made a commitment to sobriety; I’ve been sober for nearly a year and a half at the time of writing this. I chose to seek treatment for my depression and use cognitive behavioral therapy techniques to work through my PTSD. I chose to focus on nurturing the healthy relationship that I’m in rather than let fear drive me blindly into the arms of another abuser. I chose to nurture my religious beliefs and my relationship with my God. I chose to get involved with members of my church in ministering to other ‘black sheep’ who find themselves homeless and lacking hope as I once did. I chose to rise above being uneducated. I may not be able to go to college (at least not right now) but I have the internet at my fingertips. I can learn almost anything to some degree if I just do a little research. The very act of joining Voiced was one of the steps I’m taking to rise from the ‘black sheep’ label into my new identity of hope and possibility.