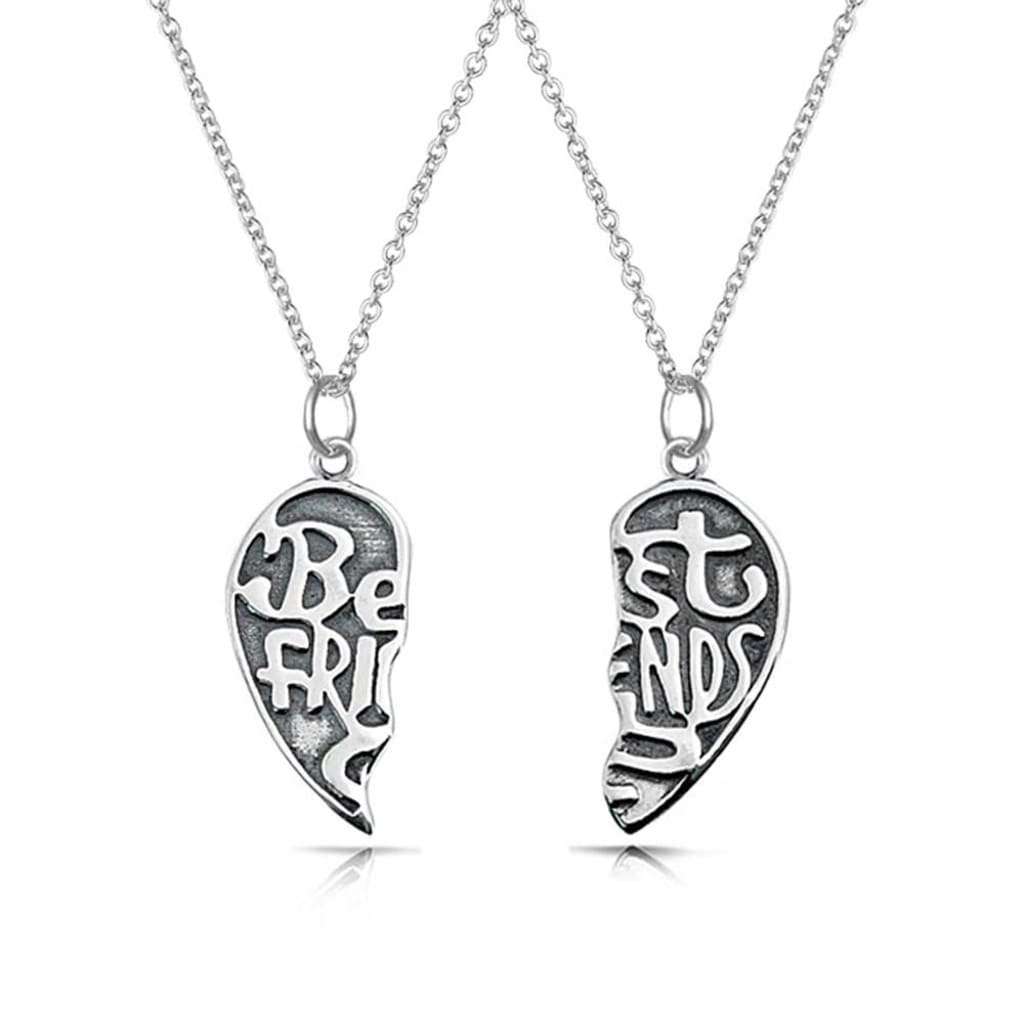 I've never quite understood the concept of friendship. As a child, most of your friends come from family such as cousins or siblings or your parents friends kids. If you're lucky enough you grow up together and your bond becomes stronger and the relationship lasts a life time. But if you're like me, it doesn't turn out that way.

I grew up with just my dad and brothers for the first eight years of my life and the only cousins I had were these snobby little brats I never got along with (lucky me, I hated my cousins). I made my first friend on the cul de sac we lived on but that friendship didn't last long since I ended up moving in with my mother. I made a bunch of new friends through my step dad's family but again, it didn't last very long since my mom moved us around every year.

I didn't make real friends until high school where I stayed put the whole four years (kinda sorta I went on home studies at one point). The four girls I met in high school stayed my long time friends for a little over 10 years but now as an adult, I've come to realize that they were never really my friends. Or maybe they were my friends but we grew apart and now we can't get along at all.

I know with any relationship, people fight. You fight with your parents, with your grandparents, with your siblings, with your significant other, but I never thought you could fight with your friends. These are supposed to be the ones you turn to when you're fighting with family or your lover. They're the ones who aren't supposed to judge you and they're supposed to always be there for you in times of need. But from my experience with friends, they're the first to turn on you. They know your deepest, darkest secrets and they'll use them against you in a heartbeat.

Every friend I've ever had (except for one) has slept with someone I've been seeing or dating. Eventually I turned into this girl and did the same right back to them (I know two wrongs don't make a right but so be it). I've had friends screw me out of money, out of a home (three times), out of a car, and out of men. I've had friends go behind my back and tell my secrets. I've had friends spread rumors and gossip to my worst enemies! All for what? ATTENTION, selfish people, every last one of them. You know those little heart necklaces that say best friend, but if you actually look at them it's a warning, it's a broken heart, it's letting you know that friends (people in general) will break your heart.

Friendship used to be about caring for each other and having one another's back when times get tough, to tell you when you're wrong and help you make it right. Now friendship is all about what you have and how you can help them. They're only your friend as long as you are benefiting them. I'm no saint. I've done wrong to people as well but never the extremes that my so-called friends have gone to. Mean Girls got it so right in the way they portrayed friendship and how they can easily turn on you if things aren't going their way. Whatever happened to confronting one another about an issue and talking it out and fixing it? Shit, that goes for any relationship nowadays. Marriages go to shit because no one wants to work at it and fight for it—instead there's someone on social media willing to listen to their drama and feed into it and become their new friend or their new lover just to be caught up in some kind of drama.

I know this is a total rant but it's how I'm feeling today. It's been two weeks since I've been off social media and I haven't heard from anyone and it's driving me insane. How do you make friends as an adult? Work? Nope, they have their cliques already and the coworkers I did get along with are all long gone since the season is over. I go to the library every week but no one has ever said a word to me. I run with the same people almost every morning but we all wear headphones and go at different paces. We look like we're a group of friends running but none of us know each other and no one says anything to one another. I have no idea how you make friends as an adult. It's so weird. I feel totally lost as an adult. I need to go back in time and redo everything all over again so I can understand where I went wrong. If anyone knows how to make friends as an adult, please enlighten me. I'm all ears.