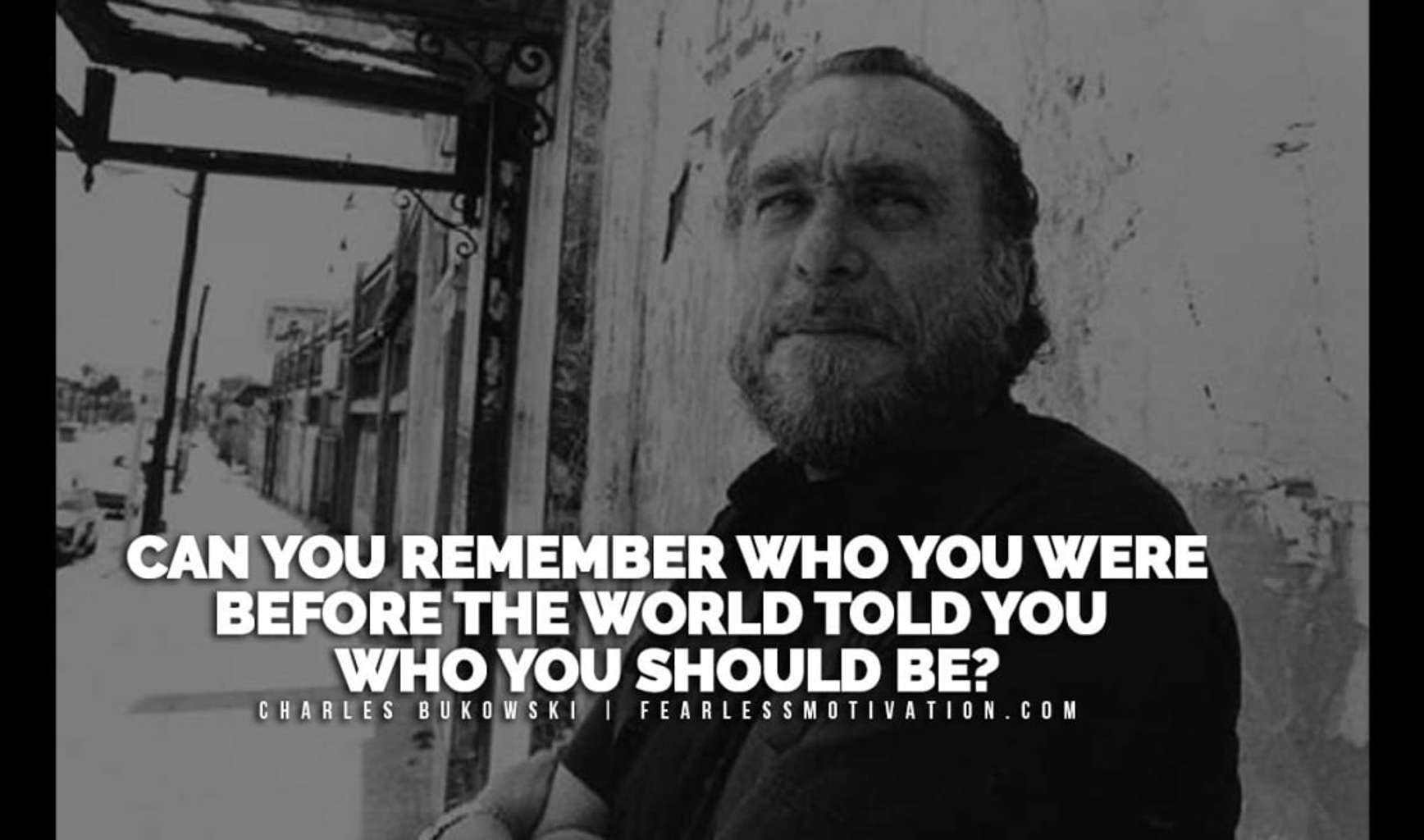 Being a social introvert is where you desperately want to socialize and go out and be around lots of people but having crippling anxiety. Yes, its a thing and no it is not an oxymoron. It takes a lot of energy just to attend a social event so once you've gone out and socialized you need a couple weeks to recover. I'm constantly being told "oh but you're not shy." I've never said I'm shy, it just takes a lot of energy to interact with another person.

When people do see me out its because I've built up enough energy to enjoy myself without having an anxiety attack. I have moments where I run out of energy and can no longer be comfortable socializing so I shut down and people wonder what's wrong or who pissed me off to put me in a bad mood.

That's never the case, its just me and I need to step away from the situation without upsetting anyone or making them think I'm mad at them.

I love it when people bring up that I blog and make YouTube videos and I can text for days and I always have something to say. That's just because I'm alone, no one is around me. I'm protected and can stop whenever I want, but being on the phone people think I'm not interested in what they're saying because I respond with just a few words. It's not that I'm not interested, it's just that I have no idea how to respond, my anxiety keeps me from saying the wrong things and I never know what is right or wrong to say so I just don't say anything at all.

Small talk is probably the worst. It makes me so uncomfortable because it takes so much energy to just bring myself to speak and you waste it all on the weather or your new hair cut. When an introvert is being social never waste it on talking about how work's been, talk about something intriguing so it's not wasted energy.

I hate when people tell me I'm being antisocial when they ask me to go out and I refuse; I'm not being antisocial I just have no energy to be around anyone. I know how I work and I know when its ok to go out and be around others. I'll let you know when its a good time for me to socialize. I know this makes me come off rude but it'd be so much worse if I do go out when I'm not feeling up to it because then I'm just a wall flower sitting in a dark corner people watching and wishing I was invisible and praying no one comes up to me and asks what's wrong. It's better for everyone if you just let me come to you when I'm ready to socialize and interact with other humans.

I'm the type of person if I get too uncomfortable I feel like running and locking myself in a bathroom and just waiting until everyone has left to come out. My ex-husband would get so upset with me when he would invite people over and I would hide in the room in bed reading a book. I was never trying to be rude I just didn't have the energy to interact with anyone. I do the same thing to my family and friends.

I make lots of plans to go out and do things but 90% of the time I flake and don't show up. In the moment of making plans I was feeling ok enough to partake and then weeks go by and it's time to get ready but I just can't bring myself to do it. So many people have told me "suck it up, it's apart of being an adult, doing things you don't like" but you have no idea what it's like to have an anxiety attack going to a social event you had no interest in going to.

I've gone to the hospital from such bad anxiety attacks and everyone just says "omg she's such a drama queen." I wish that were the case but it's not just mentally exhausting, it's physically painful to be in social situations when you have high anxiety.

I can be a lot of fun, wild, and crazy but you gotta let me do it on my own time and when I'm feeling up to it. Never push an introvert to do something they don't wanna do, don't judge them and call them names; just let them be.

If we talk to you, we care about you and what you have to say, even if we seem like we're not interested, we are and we take in every single thing you say. We don't respond the same way as others but that doesn't make us assholes, we just have very little to say.