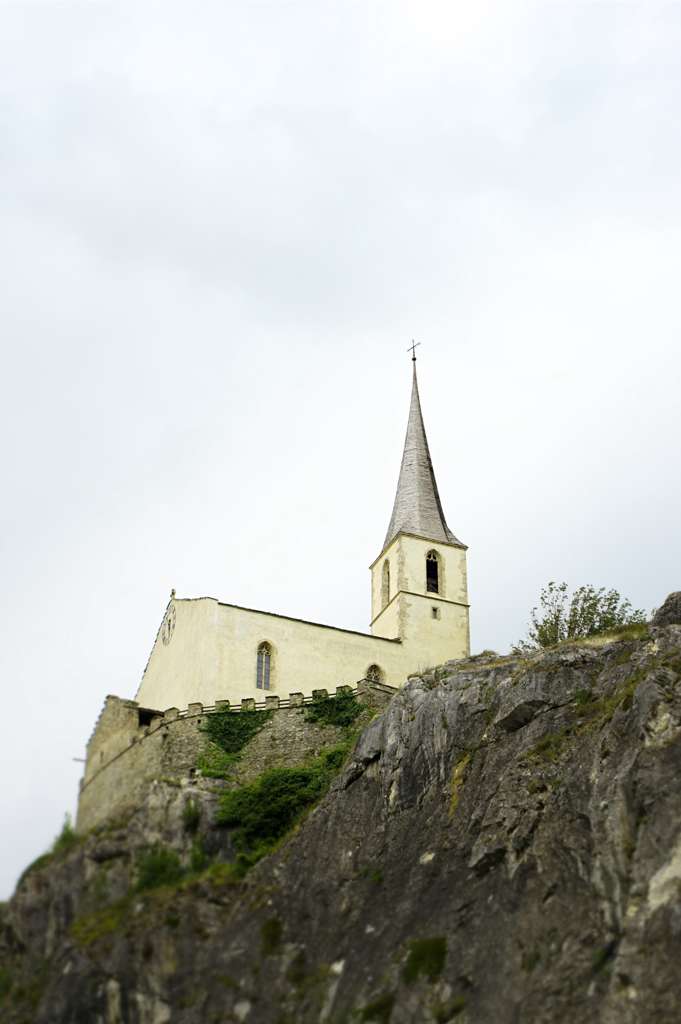 The two young men rode swiftly on horseback. The old man waited at the tree line surrounding the base of the great mountain. His thin frame swayed slightly upon his horse. His form so frail he looked as though if the wind had picked up it would have blown him off his steed. The young men slowed their horses once they reaches the grey bearded man. J, with his dark haired flowing in the breeze, wasted to time, "Sir! Why have you summoned us here?!" He pointed to the mountain top and said, "Two hikers went to the summit and have not returned." The old man removed something from his coat and handed it to the young man. "It has been many days and we need you two, J and Chuck. With your skill and institcs we pray you may help us." Without hesitation the dark haired man spoke again, "Well, the three of us had better get a move on." He stared toward the mountain until he heard the old man scoff. He turned to look at him and the old man said, "You boys are on your own! This is as far as I go. That mountain is a death trap!" Turning his horse back toward the village he said, "Good luck and Godspeed to you both!"