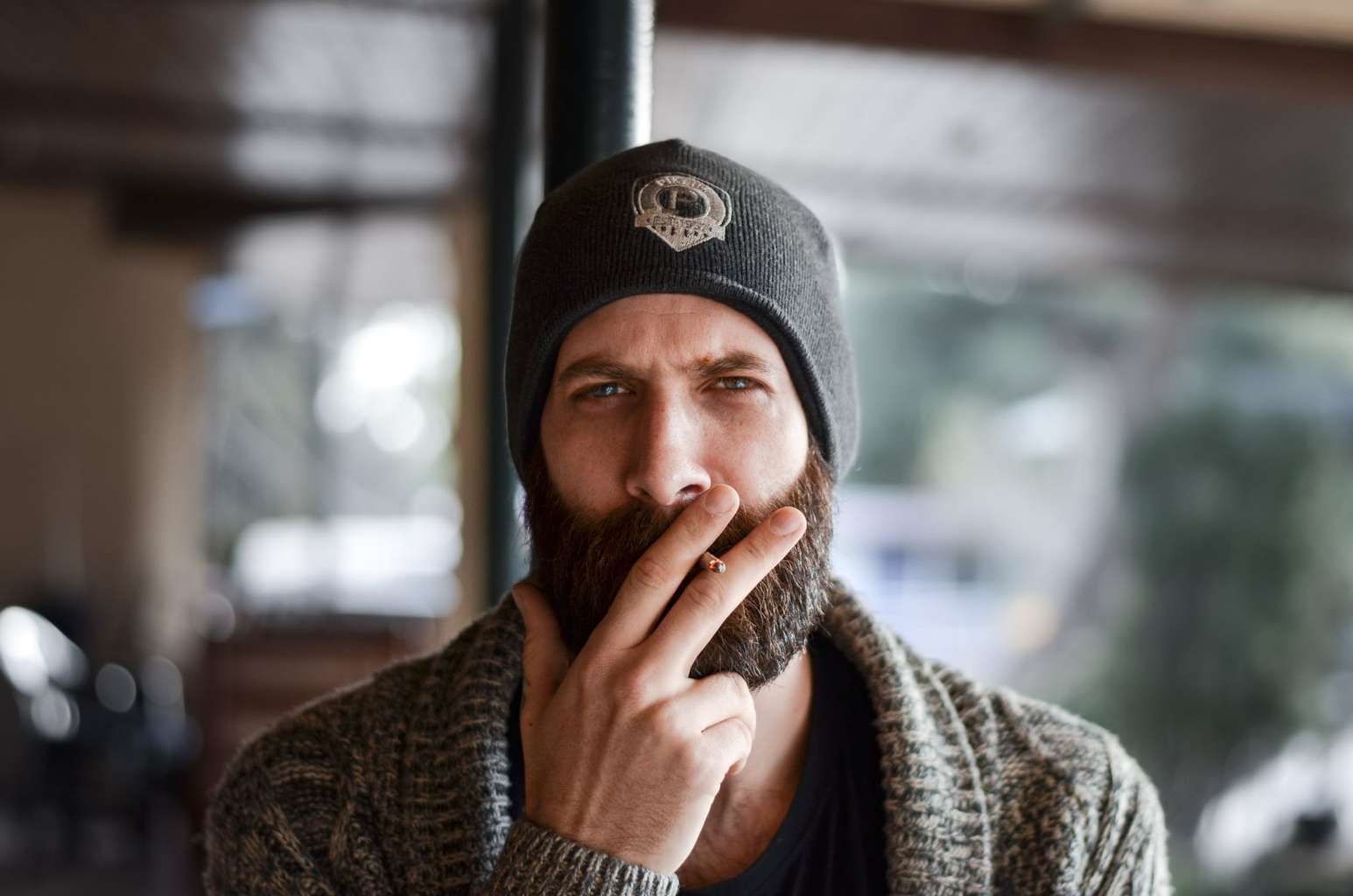 7 Reasons Why Hipsters Are Problematic

I live in Brooklyn, NY, which is probably the capital of hipsters. While hipster doesn’t have an objective definition, they’re generally perceived as young professionals, usually Millennials, who subscribe heavily to counter-culture ideals. Hipsters are the antithesis of “the mainstream” and will do everything in their power to avoid popular ideologies.

Don’t get me wrong, I love the often artsy, nuanced culture — It’s part of the reason why I decided to move out to New York. However, there are a couple of things about “hipster” culture that I find inherently problematic. Here are 7 things the hipster schtick could do without.

Before moving to New York, I had no clue about what the difference is between a macchiato, cortado, and cappuccino was. My first job was at a juicery that happened to sell coffee, and let me tell you, people do not go easy on people outside of the coffee culture.

On the one hand, I totally get the expectation for me to deeply understand coffee on the job. But the sense of entitlement, that because I was never fully aware of a catered subset of culture makes me somehow a disservice, is pretty off-putting to me. Either way, I’m much more of a tea person anyways.

2. Hipsters are Characteristically Bad At Budgeting

For some reason, being financially insecure has become somewhat of a norm, especially in trendy areas with high concentrations of hipsters. Though it is difficult to categorize a subjective stereotype, Forbes found that hipsters defined as “upwardly mobile college-educated Millennials”  spend about 5% more than the average consumer during the holidays as of 2016.

According to a 2017 study, most young Millennials in the age bracket of 18 to 24 had less than $1000 of savings available. Older Millennials defined as ages 25 through 34 were also not so savvy. A whopping 41% of older Millennials had no savings whatsoever.

Though this may be largely circumstantial evidence, I can’t tell you how many hipsters I know who regularly go out for draft beers or wines, yet still, somehow struggle to pay for groceries moth to month. Living seemingly lavishly is somewhat on-trend, even if you really can’t afford it.

One of the things I love about the hipster movement is the emphasis on rescuing older clothes and items as a form of conservation. However, I have met a pocket of people who look down upon others for not listening to a record on vinyl or tape deck.

While there’s nothing wrong with these technologies, it’s ridiculous for anyone to judge someone for using the most convenient option. Music platforms have evolved to make listening for everyone easier, which calls for a celebration.

4. Every Conversation Has To Be “Deep”

If you’ve ever spent any time around hipsters, you’ll come across some who won’t want to engage in any conversation that doesn’t surround philosophy or something “cultured”. In doing so, hipsters end up isolating themselves from connections outside of their inner circle.

In reality, we can learn the most from people unlike ourselves, so branching outside our comfort zone in terms of conversation is super important. Hipsters need to understand that small talk serves as the gateway to a deeper, meatier conversation.

If you’re a hipster, you’re almost guaranteed to be “woke”. While there’s nothing wrong with being politically active, it seems to have become some sort of a fashion statement. Those with more extreme views are seen as more educated and elevated than others.

I’ve also watched hipsters cast off others for not being “woke enough”. In an age where extremist politics rules, we need to listen to each other, regardless of political affiliation, more than ever.

Even though I believe I’m a total Aries, I definitely didn’t know anything about my astrological sign before moving to New York. So many of the astrological archetypes are generic and could fit literally anyone.

Despite that, I come across hordes of people who will prevent themselves from doing something a certain day due to the lack of astrological alignment or perceived poor horoscope. Everyone has a belief system or a lack thereof in my case, but I could never truly wrap my head around shifting my actions based on the placement of the stars.

Hipsters are known for listening to bands “you probably haven’t heard of before”. While I do think seeking out indie and unknown artists is important, neglecting popular ones shouldn’t be a part of the process.

I happen to love Taylor Swift, but I’ve definitely been hesitant to talk about that in the past out of fear of being judged for liking something outside of the counterculture. While there are big record machines, a lot of artists put in hard work and make melodies that create their popularity. There’s nothing wrong with enjoying something well-known.

Overall, I don’t think hipsters are bad. I think there’s a part of every one of us that wants to be perceived as knowledgeable, cultured, and cool. However, when a sense of entitlement starts to be associated with that archetype, that’s when things turn sour.

Ironically, it seems that hipsters end up setting trends for the masses, and subsequently end up abandoning their old digs in search of something less popular. The pursuit of a hipster is fickle and exhausting, if anything, we should have empathy for these poor unfortunate souls.