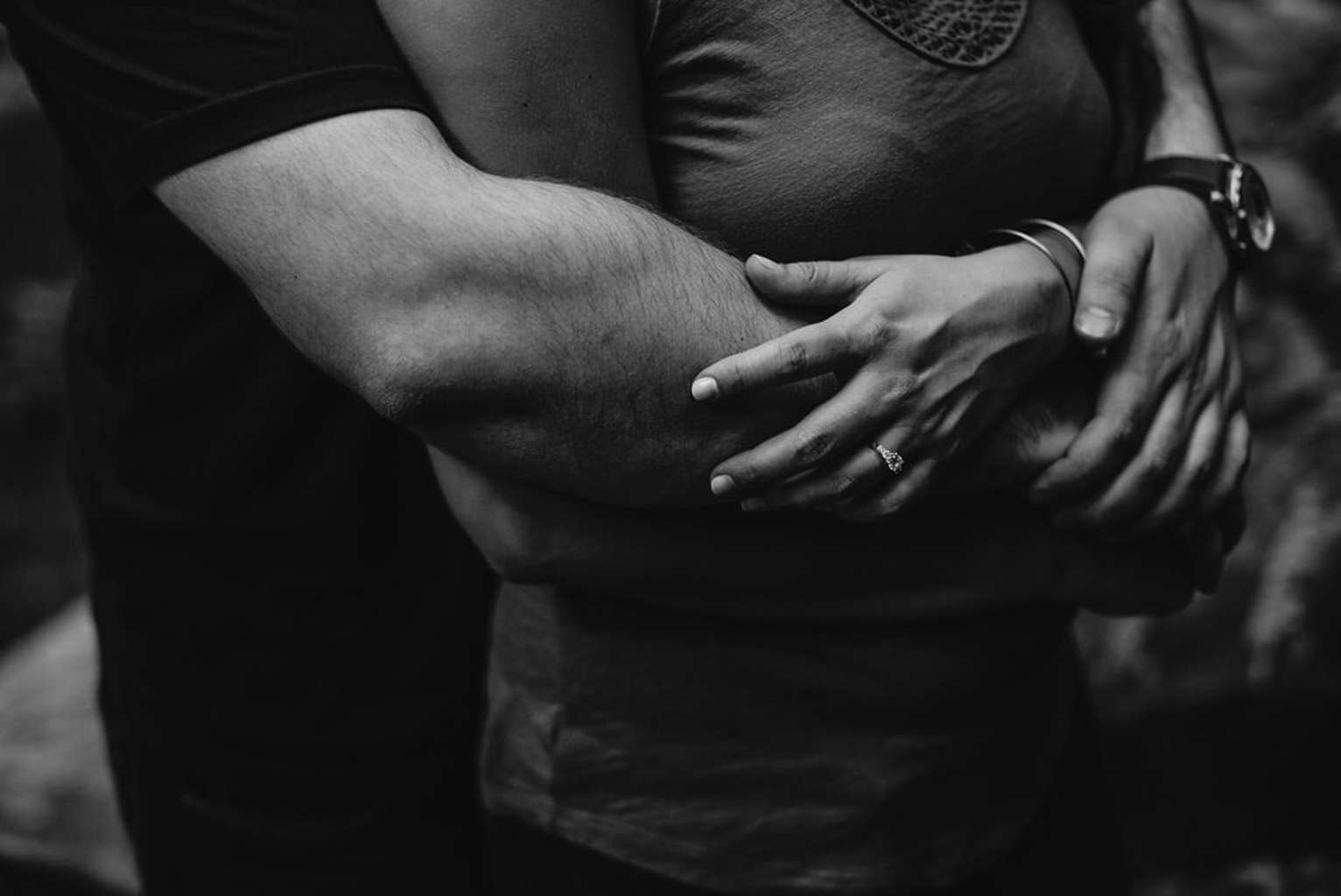 35 Signs You’re Being Cheated On

Cheating is a really rotten thing to do. If you’re guilty of it, you suck. There’s simply no excuse for bumping uglies with someone when you’re supposed to be committed to someone else. You’ve probably attempted to justify it so you can sleep at night, and maybe you’ve even half-convinced yourself that it’s OK (the person you’re with doesn’t deserve you, you’ve never felt as connected to anyone as you do to this new person, etc.). But we don’t live in a society where people become “trapped” in marriages and relationships anymore. This ain’t “The Bridges of Madison County.“ It’s easy to get out of a relationship. Divorce runs rampant in our culture, so what reason can there possibly be for staying with one person while banging (or worse, being in love with) another?

If you find that you have an overwhelming attraction to someone else or if you don’t love your significant other anymore, do the civil thing and end the relationship like a decent human fucking being. Even if you hate your boyfriend, girlfriend, wife or husband now, there was a time when they meant the world to you, right? So they deserve better. By cheating on them, you’re damaging their self-esteem and ability to trust  —  possibly beyond repair. And if you’re OK with that, then fuck you. Karma will catch up to you eventually.

If you suspect your significant other is a cheater, you need to find out for sure as soon as you can. There’s no sense in wasting any more of your valuable time with a cheater. The bad news is that if you’re looking at this list out of more than idle curiosity, you probably already have your answer and just don’t want to face it. Sorry about that.

These signs apply to both men and women, so I’m going to use “they” in the singular, even though I hate doing it. Still, it’s better than littering this list with a bunch of “he or shes.”

You know it when it’s there. At the very least, something in the relationship has gone sour and it doesn’t look like they have any interest in fixing it.

While the emotional distance is the qualitative definer, this is the quantitative one. You can see the hours that you spend together decreasing week to week.

3. They’re Keeping Secrets From You

Unless you’re an idiot, it’s easy to tell when someone you care about is hiding something from you.

… and it doesn’t seem to be for your benefit. You can tell when they want to look good for someone, and when that someone isn’t you.

5. They Won’t Tell You Much About Their Day

They’re not into sharing much about their day-to-day life with you because they’re probably doing it with someone else.

6. They Encourage You To Spend More Time With Your Friends…

… either to feel less guilty about what they’re doing (or more likely) to get you out of the way.

7. They Care Less About You

Remember how interested they used to be in your life, hopes and dreams? What happened to that?

8. They Don’t Share As much With You As They Used To

9. They’re Nicer Than They Used To Be

Some people overcompensate for guilt by showering their partner in affection.

10. They’re Meaner Than They Used To Be

Others treat their partner like total shit in an attempt to justify what they’re up to.

11. They Seem To Have A New Circle Of Friends

New friends are great… unless you’re not welcome in that circle.

Classic transference. If they’re screwing around, they convince themselves that you are, too.

13. They Opt Out Of Plans With Your Friends Or Family

They’re doing something horrible to you, so the last thing they want to do is be around people who care about you.

14. They Never Tell You Where They’re Going To Be

It’s common courtesy to let your significant other know your basic whereabouts. But if they’re withholding that information and making you feel possessive when you ask for it, something’s probably up.

15. They ALWAYS Want To Know Where You’re Going To Be

Even though they won’t tell you where they are, they need to know where you’re going to be so they don’t accidentally run into you.

Lies are worse than secrets. If you catch them in one, there are others behind it.

17. They Get Real Busy With Work

18. They’re Overly Critical Of Your Relationship

Relationships change and evolve over the years; and no one can be expected to keep up with the sex and romance of the first few months. But if they’re always talking about how they miss those days, they’re looking for them elsewhere.

This can be tough to admit, but you gotta look at the facts.

20. Everything Seems To Lead To A Fight

Cheaters have their defenses up all the time, so take note when things keep getting blown way out of proportion.

21. They’re Secretive About Their Phone

As long as you have no history of snooping, there shouldn’t be any reason they wouldn’t leave their phone unattended around you.

22. Too Many Friends Of The Opposite Sex

23. They Over-Explain Where They’ve Been

Good liars come up with details to back up their stories, but let them come out naturally. Bad liars just give you a bunch of unnecessary details right up front.

A huge sign of problems. They’re either tapped out or don’t find you attractive anymore.

Accounting for their time and movements is fraught with complications, so they want to give you as few details as possible.

26. When You Confront Them, They Turn It Around On You

Another classic move that stinks of guilt. Flipping the script and making you feel like the bad guy is Cheating 101.

We’re all creatures of habit to some degree, so look out for scheduling changes.

Liars hate giving you the chance to read their eyes.

29. They’re Always Changing Or Backing Out Of Plans

Double lives are tricky and require flexibility. If they’re not reliable anymore and don’t care about what’s important to you, there’s a good chance there’s somebody else.

30. They’re Not Always Where They Say They’re Going To Be

If you’ve gone into the “stalking” phase of your suspicion, then this is pretty easy to verify.

No one’s the bad guy in their own story. They’re trying to justify what they’re doing to themselves by making you out to be a piece of shit.

32. They Have The Least Reliable Phone In The Universe

We all miss calls and texts from time to time, but if it happens with any kind of frequency, they’re definitely hiding something.

If they’ve admitted to being unfaithful in a previous relationship, it’ll probably happen with you, too.

Cheating is draining, and not just because of the sex. They’re trying to avoid spending any kind of time with you.

Intuition should never be ignored. If you find yourself trying to rationalize away their behavior but can’t seem to do it, go ahead and confront them.