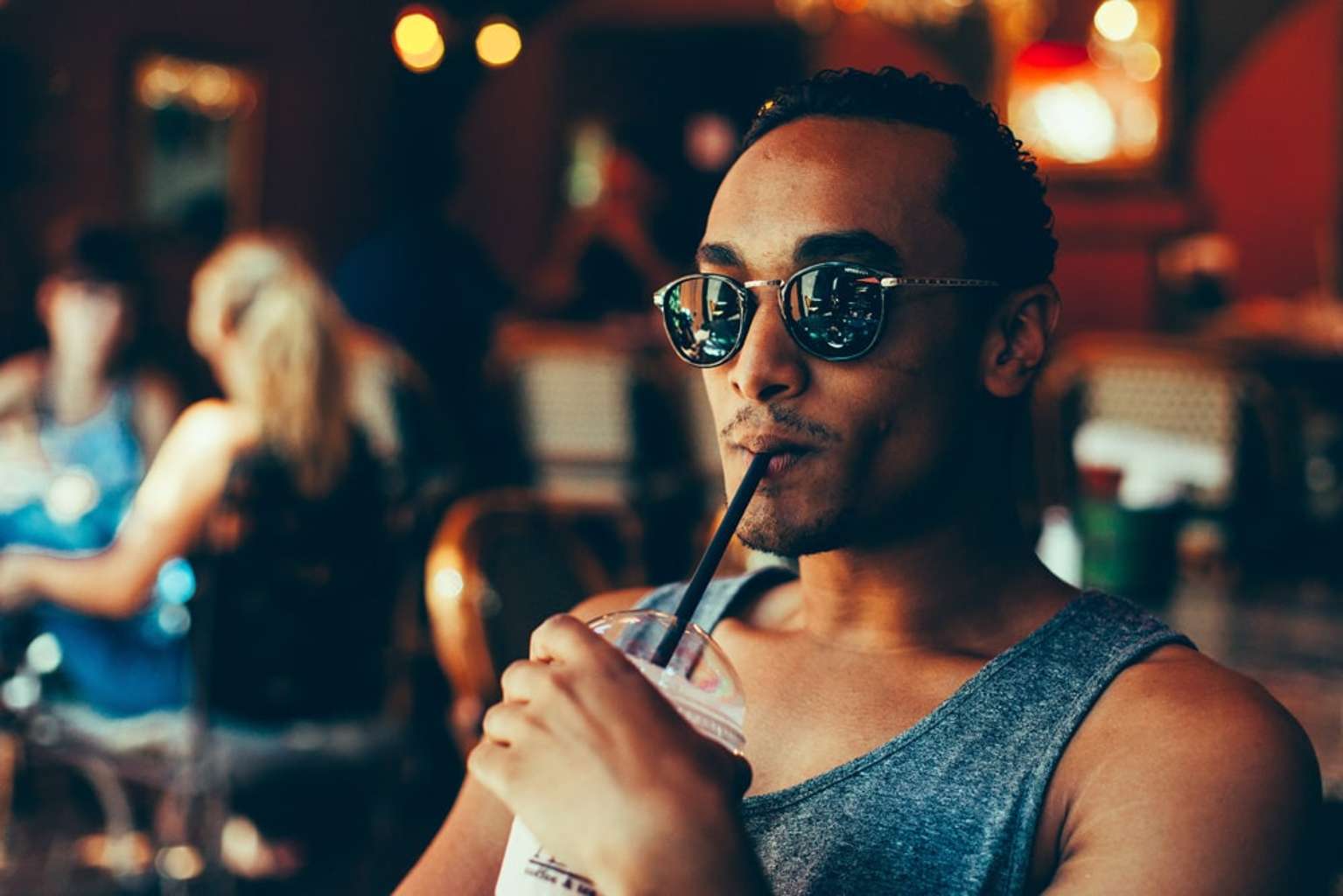 25 Rules Every Single Guy Should Live By

First of all, there are no rules. You’re a big boy. You know what’s best for you. You don’t need me or anyone else telling you what to do. But still, it’s not always easy being single (although at times it can also be pretty great), and sometimes we need little reminders of what’s expected from us in this couples-driven society.

But let me be clear about one thing. These are not the same kind of “rules” that are marketed to women by a couple semi-photogenic shysters who like to profit off the lonely and desperate under the guise of “helping.” Those are all about game play, and any guy with half a brain can tell when a woman’s using them on him, and any guy with three-quarters of a brain can spin them to his advantage. Men over the age of 21 … okay, 25 … should not be playing games.

So, don’t think of these as “rules” so much as “suggestions.” No one gives a shit if you follow them or not. Here we go.

Seriously. I know they suck. Everybody knows that. But sex with a condom is better than no sex at all, and unprotected sex is for couples.

Generally speaking, men have a higher tolerance for filth than women. It’s easy to let your surroundings slide when a woman’s not around to tell you to pick up your shit. But it’s part of growing up.

A single guy never knows when the opportunity to get naked in front of a girl might arise. Live like it’s always gonna be tonight.

When you get laid as a single guy, it sometimes feels like you hit the jackpot, and you just dive right in and go for broke. Don’t skimp on the foreplay.

6. Don’t try to bone every girl you meet.

Seriously, dude. It’s pathetic. Don’t try to steer every conversation with a girl towards whether she’ll have sex with you or not. Just make a connection. You never know what the future holds. Besides, she might have hot friends.

Internet or otherwise. Control yourself.

This does not mean “be a pussy.” It means open doors for women — not just the ones you’re dating — all of them. Say “please” and “thank you.” You don’t have to be a dick to be a man.

This comes dangerously close to the bullshit women are taught — stuff along the lines of “don’t answer texts right away,” or “don’t make plans with less than seven days notice.” That shit is poison. But still, you don’t want to keep your entire schedule open just in case some girl calls. Just have a fucking life.

Woo her all you want, but don’t let her convince you that she’s some sort of prize to be won, and whether you go out depends on how many hoops you’re willing to jump through. If you get anything along the lines of “You have to work harder than that to impress me,” just reply with, “Well, I’m not gonna.”

In a relationship, we all have to put up with each other’s bullshit. It’s part of the price for regular sex, companionship, etc. But you don’t have to tolerate bitchiness, moodiness, rudeness, or any of that kinda crap from some girl you’re just trying to bang. I don’t care how hot she is.

12. Always pay for the first date.

It’s usually just coffee or a couple of drinks. If you can’t swing that once or twice a week, you need to get a better job.

If you’re still in the “getting to know you” phase, she should pick up a tab every now and then. If you’ve paid for a few meals and she’s never even reached for a check, that’s not fair. You’re not being cheap by letting her pay every once in a while. You’re just setting a “give and take” tone.

Unless you’ve verbally agreed to be exclusive with someone, you are still single. Keep your options open.

15. Learn to play an instrument.

Being single means you have more time on your hands. Instead of jerking off all the time, why don’t you do something productive with your time? Besides, it’ll help you get laid.

Yes, not having a girlfriend means no one tells you to turn off the Playstation (and by all means, have at it from time to time), but video games and TV eat up a lot of your time. And before you know it, five years have passed and you’re still single.

If you don’t, fuck it. Quit. You don’t have birthday presents to save up for or college funds to start. Find something you like doing and live on Ramen in the meantime.

Yeah, that’s right. You know all those things girlfriends talk us out of doing because you might get hurt? Well, you don’t have a girlfriend. Just make sure you have health insurance.

19. Do some short-term dating.

You know, date a girl for a few weeks you know damn well you would never marry in a million years. As long as you’re not lying to her about your intentions, there’s nothing wrong with this at all. Have fun.

If you only date blondes, girls under 5’6” or half-Asians, you’re ruling out a lot of potentially great women. Broaden your horizons.

21. Turn off your fucking phone when you’re on a date.

If you’re dating a lot, this is a must. Don’t believe me? You will, when you accidentally leave it out on the table and get a Tinder alert that you’ve got a new match. Kinda kills the mood.

22. Never pass up an opportunity.

You stay home alone most nights. If anyone calls you to do anything, fucking go. You never know what could happen.

23. Make your married friends jealous of you.

You’re not tied down. You can do anything you want. Sure your friends with wives and girlfriends have someone warm to sleep next to and all kinds of love and support. But they can’t go to Vegas for three days without telling anyone.

Yeah, have friends, have fun, get laid, all that. But spend some time getting to know yourself. I don’t care how fruity that sounds.

You don’t need a woman by your side at all times to feel complete. Enjoy yourself, goddammit.