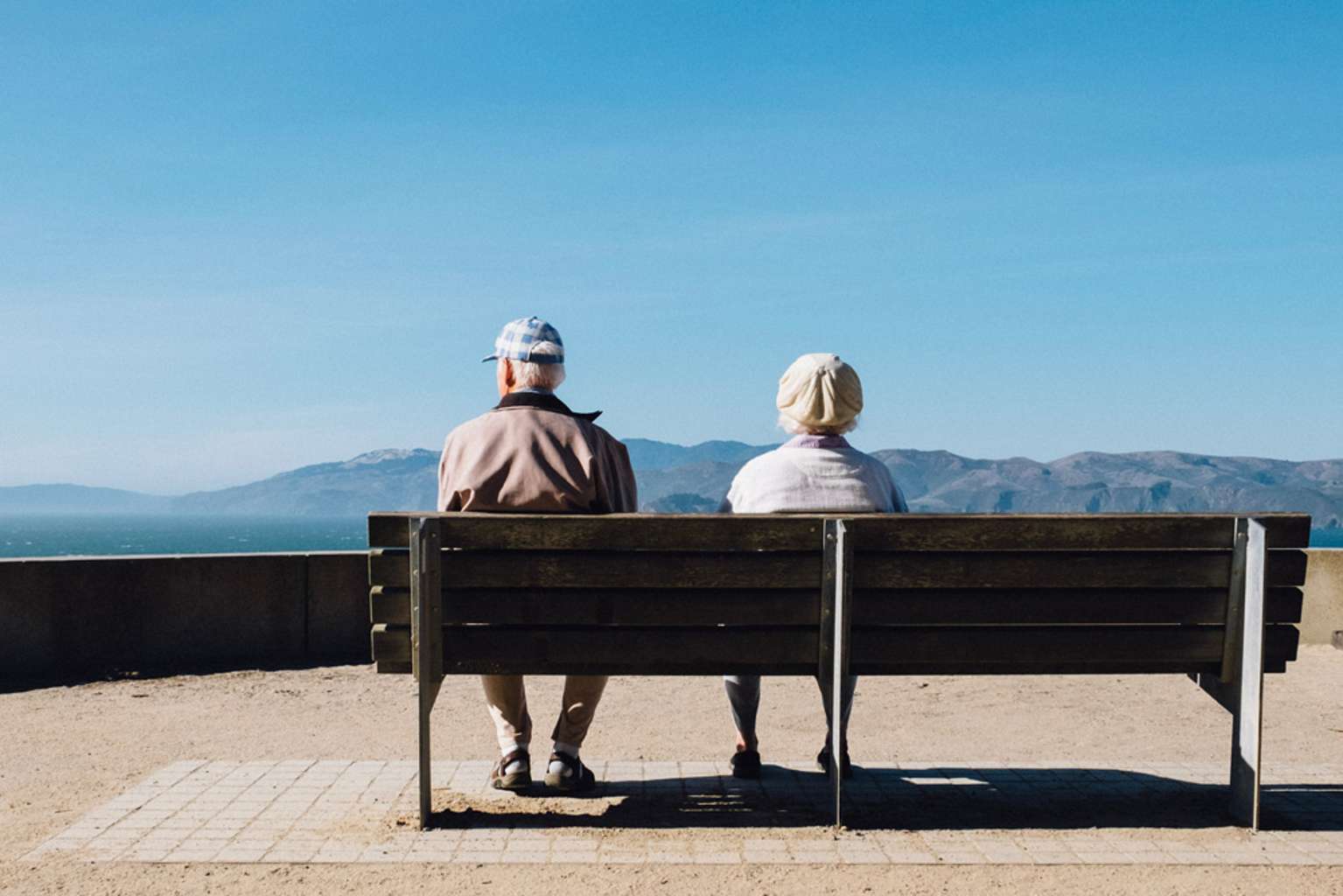 A lot of people like to say they have no regrets in life, but that’s bull. If you’re trying to tell me you’ve never done or not done something you wish you hadn’t or had, then you’re either morally bankrupt, excruciatingly boring or (most likely) lying to yourself. Regret is a part of the human experience and should be embraced rather than ignored. I mean, hell, you haven’t lived unless you’ve hated yourself in the morning.

Still, we want to be able to write our mistakes off to temporary bad judgment rather than blatant stupidity, so when you hear that little voice in the back of your head warning you that something is a bad idea, you’ve got to know when to listen to it and when to gag it, tie it up and lock it in the closet. Sure, that guy is usually right, but sometimes he gets in the way of a good time.

When you get a little older, you might start looking back and reevaluating your choices a little, so here’s a list of some things you little bastards will probably come to regret if you’re lucky enough to make it to middle-age. You won’t be able to avoid all of them, but if you’re keeping a tally, try to keep it under 20 or so.

1. Procrastinating instead of just getting it done.

2. Not seeing the world when you had the chance.

3. Coasting through school instead of buckling down and working hard.

4. Not making enough friends, because it’s harder to do the older you get.

5. Getting that stupid fucking tattoo.

7. Staying in a bad relationship way past the point when you knew you were unhappy.

8. Backing down from a fight, even if you would’ve gotten your ass handed to you.

11. Not learning another language.

12. Being too scared to ask out a girl you like.

13. Letting yourself get fat and out of shape.

14. Not seeing your favorite band live.

16. Not being career-driven enough.

18. Settling down too soon.

21. Staying in when you could have been out doing things you’d regret later.

22. Following when you could have been the leader.

23. Pretending you already know everything and missing out on the chance to learn something.

26. Getting too drunk too many times.

27. Not getting drunk enough times.

31. Cheating on your significant other.

32. Not learning how to play a musical instrument.

36. Letting somebody bully you.

38. Not chasing your dream, no matter how far-fetched it is.

42. Stabbing someone in the back to get ahead.

43. Eating an entire pizza in one sitting.

44. Not standing up for your beliefs.

45. Not being open to the beliefs of others.

47. Not doing any volunteer charity work.

48. Putting too much stock in religion.

51. Moving back in with your parents.

52. Not playing any team sports in school.

53. Not planning for retirement.

56. Not putting enough effort into your relationships.

57. Letting someone else’s expectations define you.

59. Never making an ass of yourself in public.

60. Not stopping your friend from making an ass of himself in public.

61. Not apologizing when you know you’re wrong.

62. Not keeping up with current events.

63. Not learning to appreciate other cultures.

68. Not cutting that dickhead friend of yours loose.

72. Not being there for a friend in need.

73. Giving up anything you love (substance abuse excluded).

75. Not backing up your hard drive.

76. Staying on the freeway instead of taking the scenic route—life ain’t always about making good time.

79. Not telling your dad you love him.

80. Giving a shit what anyone thinks of you.

81. Pretending to be something you’re not.

83. Spending all that money in strip clubs and not getting laid.

84. Not kissing her goodnight on the first date.

86. Not having enough confidence (or at least faking it).

87. Not paying attention to the little things.

88. Being too chicken to get up there and sing karaoke.

89. Not having sex with (almost) any girl who would let you.

90. Never hitting on the hottest girl in the bar.

91. Starting a business with your girlfriend.

92. Always looking out for number one.

94. Talking about your past sex life with your girlfriend.

95. Trying to outrun the cops.

97. Not buying that thing you wanted because it was too expensive.

99. Holding onto your prejudices.

101. Wasting too much time dicking around on the internet reading pointless lists.