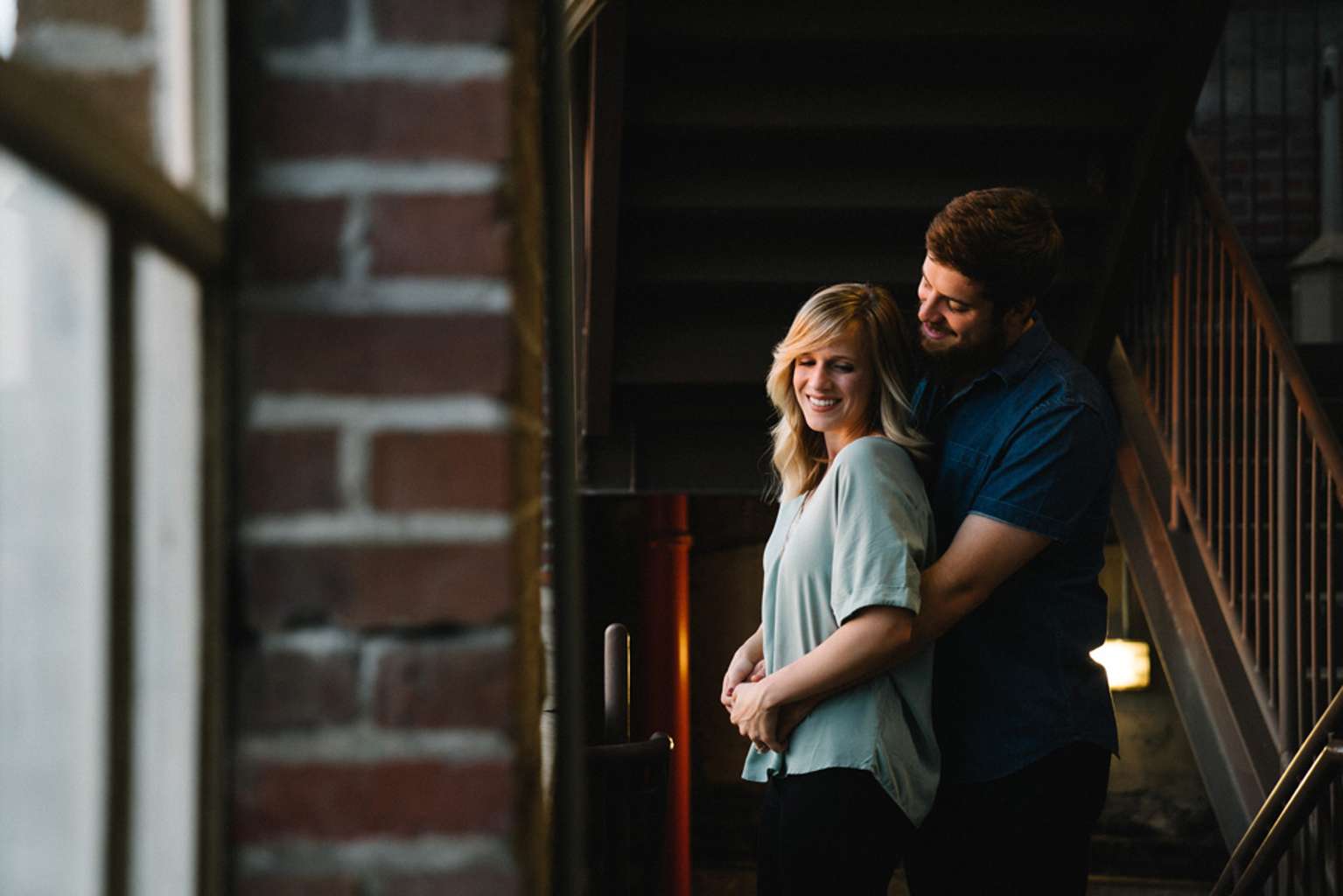 The Right And Wrong Reasons To Change For Your Woman

This is the story of two guys I know. Let’s call them Jack and Jim so they don’t get on me about airing their dirty laundry in a public forum. Both of them have always been overall good guys — they have jobs, pay their taxes, love their mothers and all that — but of course they also have their faults, as do we all, right?

Jack is one of those guys that’s incredibly good-looking and became aware of this fact at an early age. He recognized the effect he had on women and used it to his advantage. The guy never had to work very hard at getting laid — it’s not that he never struck out, but he rarely left a bar alone. After a few drinks, he would scope out the hottest chick in the place, then go hit on her. If he succeeded, great, if not, that was fine too, he’d just work his way down from there. He’d eventually find a girl to go home with, and she was always pretty smoking. Not that we ever met any of them, and he only rarely saw them himself after a couple of days. Every once in a while, he’d even show us pictures on his phone of these busty dullards in various states of undress, and we would all smile and nod in an odd combination of jealousy and discomfort. The rest of our little circle naturally wished we had his success rate, but we also found him a little gross and slightly despicable. He just didn’t seem to have any morals about what it took to get a girl into bed, and even fewer when it came to getting rid of them afterwards.

And then he met Jill. Jill was a girl he knew from work, and he invited her to come out drinking with us a couple of times, at first under the guise of friendship, but it didn’t take long for it to turn into something more. She was far from the hottest girl he ever “dated” (and I use that term loosely), but she was the coolest and the smartest by a country mile. As Jack and Jill became a couple, we started to notice changes in him. He’d pull out Jill’s chair, hold the door open for her, and even when she wasn’t around, he no longer regaled us with his stories of his past sexual conquests and seemed to have a newfound respect for women in general.

After a while, they took things to the next level and moved in together. I went to their housewarming party, and could hardly believe my eyes. Here’s a guy whose idea of cooking had never extended beyond ordering a pizza and picking up a six-pack, and now he’s making bacon-wrapped dates in the oven and pouring us glasses of some new scotch he’d discovered. He and Jill were largely inseparable at the party, walking around together and conversing as a team, holding hands and sharing secret smiles… all that shit. He was happier than I’d ever seen him and has only gotten happier since. He finally grew up, and it was unquestionably because Jill had entered his life.

Then there’s Jim. Jim was the polar opposite of Jack, and so is his part of the story. He’s not a bad-looking guy, but he was never in danger of gracing any magazine covers, and he was always absolutely terrified of women. We had to get him wasted and shame him into hitting on girls or he’d never make a move. He just didn’t have the confidence and lived in constant fear of rejection.

Well, he finally landed a girlfriend, whom I guess we’ll call Jane to keep this whole “J” thing going. Jane seemed all right at first. She was pretty, fun to hang out with, and we were just happy to see him with a girlfriend for once. But it wasn’t long before Jim dropped off the face of the Earth and started spending virtually all his time with her. A couple months went by before any of us saw him again, and when we did, he was… different. He had always been a T-shirt and jeans kind of guy, but now he was wearing trendy, designer duds and sporting a Hollywood haircut that clearly made him self-conscious and uncomfortable. Apparently, Jane had wanted him to “improve” his style, and he had succumbed. We made fun of him for his new look (as guys will do), but ultimately, it didn’t really bother us. But as the night wore on, we all noticed that his behavior was as odd as his clothes. Jim had always been pretty damn hilarious (even if his sense of humor was a little sophomoric), but he hadn’t said anything funny all night. He didn’t admit it at the time, but he told us later that Jane had asked him not to make so many of his “stupid jokes,” which she found childish, and he had been making a conscious effort to resist them.

Well, guess what? Even after getting a brand new wardrobe and toning down his comedic nature, she still ended up dumping him. The breakup was devastating to him because he had gone to such lengths to appease her, and he still wasn’t good enough. It was a long time before he would even entertain the idea of dating again and even longer before he reverted back to his old self, a little beaten down, but wiser.

I guess the point I’m trying to make is that guys get hung up on the fact that we’re not supposed to change for the women in our lives. But like most things in life, it’s not as simple as all that. If you let your woman force you to change so that you fit her ideal model of what she perceives as the perfect mate, well, that’s not going to work because the changes don’t go below the surface. Jim may have looked and acted the part, but deep down, he was who he was, and that wasn’t enough for Jane, so she cut him loose. Jack, on the other hand, made a dramatic change because of Jill, but not because she told him to. She didn’t make demands or criticize anything about him, she inspired him to mature and broaden his horizons. Just by being who she was, he decided to make himself into the man he always wanted to become, but didn’t realize until he met her.

So the bottom line is that change isn’t a bad thing as long as it’s change you want to make. And most importantly, make sure that change is for your sake and not hers—because of her and not for her. Don’t get in the way of your own evolution just on principle. There are very few things in life that can be won by standing still.