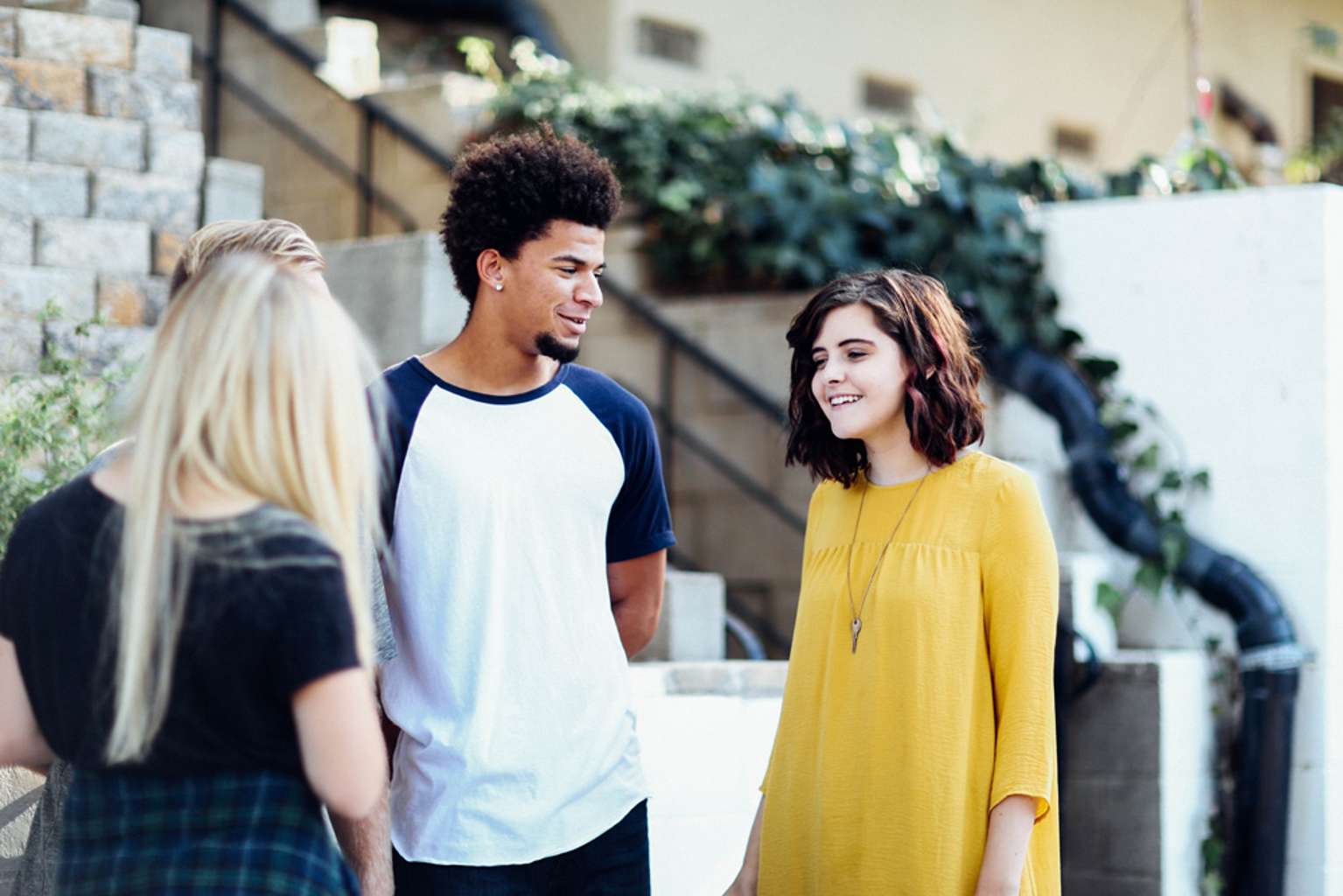 1. Not Knowing How to Use a Map

Gen Z grew up with Google Maps or Apple Maps to help them get wherever they want to go. However, the oldest millennials grew up having to use a map or print out directions if they wanted to get anywhere.

The only way that Gen Z kids are going on dates with a stranger is if they met them on Instagram or found them on Tinder. Some millennials grew up having their friends set them up on blind dates where they knew nothing about the person except for their first name and maybe what they looked like.

How can Gen Z keep producing the crazy amount of memes they post. Millennials grew up creating meme culture but Gen Z has taken it to a whole new level. Mere minutes after something crazy or funny happens Gen Z has managed to make a hilarious meme out of it. Gen Z-ers have even invented entire new types of memes like crunchy memes which are super low-resolution memes with an almost painful level of image quality. As millennials get older, they won't be able to keep up with Gen Z's production of memes.

4. Their Taste in Music

Millennials grew up listening to bops from artists like Britney Spears, N-Sync and the Backstreet Boys. But this Gen Z music is nothing like millennials have ever heard before. Plus, who are these artists? Older millennials have never listened to music from Jacob Sutorious, Zendaya or Jojo Siwa.

Millennials used Snapchat for a while, but for them, it was nothing special. These Gen Z-ers however, love Snapchat almost as much as they like Instagram. Research even shows that many members of Generation Z are actually leaving Facebook in favor of Snapchat. Too many adults and family members are on Facebook so Gen Z wants somewhere private for them to talk to their friends. But it's unlikely that millennials will ever understand why they love Snapchat so much.

Millennials grew up with cable but it was pretty common for there to be nothing good on TV to watch. But now Gen Z has millions of options when they're bored. There are billions of hours of YouTube content being uploaded every single day so even when there's nothing good on Netflix or Amazon Prime Video, they still have plenty of stuff to watch. Gen Z will never have to be bored again.

Gen Z is obsessed with Instagram influencers and popular YouTubers. They want to know everything about their lives and they want to be them. They are buying YouTuber's merch and wearing it proudly. Millennials grew up with celebrities and definitely went their obsessions, but this is the first generation to be obsessed with non-famous celebrities. Influencers with just a couple hundred thousand followers can make a full living off of the support from Gen Z.

Gen Z use "tea" as slang for gossip or good drama and "lit" for when something is fun or awesome. The slang is constantly changing and evolving, it can be too much for millennials to keep up with. Unless you are fully entrenched in the social media culture of Gen Z, it is extremely difficult to keep up with their slang.

Gen Z will never have change for you. They have grown up in a society that almost exclusively uses electronic payment like Venmo and Paypal.

Although millennials may get a bad reputation for avoiding phone calls and preferring emails, Gen Z has grown up messaging and texting. As Gen Z gets older it will be interesting to see if they get better at picking up the phone and taking a phone call without any anxiety or discomfort.

Millennials grew up with heroes like Kanye West and Michael Phelps but Gen Z looks up to fictional characters like Katniss Everdeen and YouTubers like Pewdiepie.

Report Comment
This is really cool i love how it was all broken down, they really did some research because I see this on. Daily basis

Show All Comments (2)
From VOICEDMARKET
What’s this?