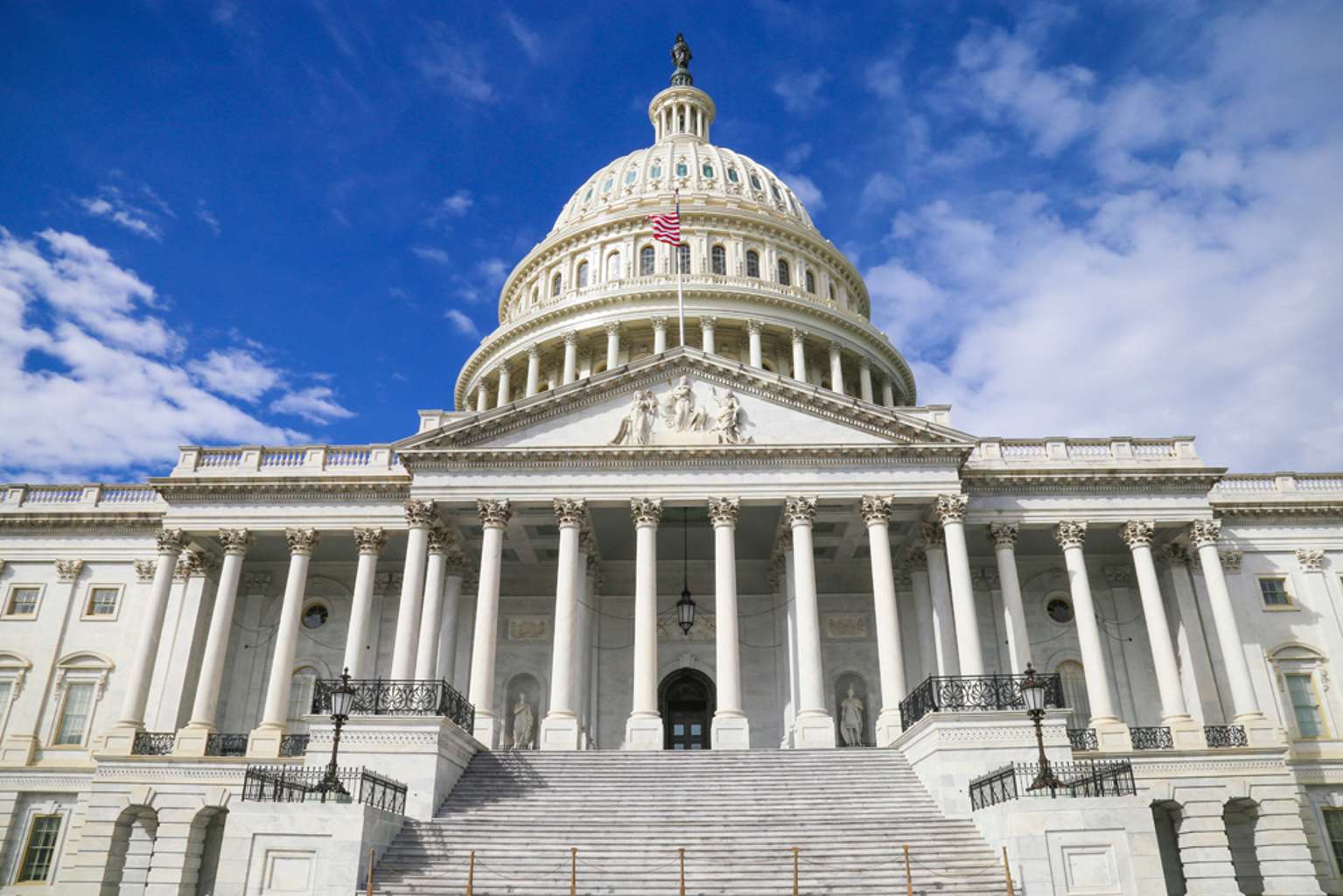 4 Things Democrats And Republicans Need To Get Over In 2019

After the craziness of the 2016 election, it's pretty clear that there are a lot of things Democrats and Republicans respectively need to get over.

If Democrats want to start winning they need to start putting more emphasis on their younger nominees. Of course, with age comes wisdom and older politicians are very important. But research that the Democratic party wins when it runs on a platform of generational change. If the Democrats want to win the 2020 presidential election they need to nominate younger politicians. Although legacy politicians like Joe Biden, Bernie Sanders, and Elizabeth Warren are popular, they might not be their best bet if they want to win against Trump. Of them are over 70 years old and it will be more difficult for them to infuse new energy and excitement into the party. In fact, in the last century, Democrats haven't won with any non-incumbent over 52.

So far, a popular strategy among Democrats is to position themselves against Trump. Although this is a good idea to capture interest from voters who are fed up with Trump, they aren't saying much about themselves. Instead of saying what they stand for, Democrats are wasting too much time and energy in being anti-Trump. Going forward Democrats will hopefully be able to run on an anti-Trump platform that also entails specific details about what they stand for.

Recently, Democrats have been fighting their own party members. New Congress members like Alexandria Ocasio-Cortez have been pushing back against party leaders like Nancy Pelosi. This discord and fighting over Pelosi's leadership actually reflects poorly on the party as a whole and presents a disjointed and divided image of the party. With so much Trump drama in the Republican party, Democrats need to get their act together so they can present themselves as the party of unity.

Learned helplessness describes a situation when a person or animal is repeatedly treated poorly but loses the will to help themselves out of a bind. Democrats like Obama have often be termed as having learned helplessness because they didn't continually fight back against the Republicans. Instead, Obama accepted that this was the way things would be and didn't push back when Mitch McConnel would constantly fillibuster anything Obama proposed. Hopefully, going forward Democrats will realize that they can enact change only if they continually advocate for what they want.

A major gripe voters have with the Republican party is that they tried dozens of times to repeal Obamacare without proposing a realistic alternative. 20 million voters with healthcare didn't want it to be taken away without an alternative. In addition, Republicans want to crack down on illegal immigration but haven't proposed much more than a wall. 58% of voters disagree with the wall solution, so if Republicans want to maintain voters they will have to suggest alternate solutions. If they truly want to appeal to logical voters, Republicans will need to propose realistic alternatives solutions to these difficult issues.

Some Republicans in the 2018 midterms were able to ride Trump's coattails into office, but not all Republicans will be that lucky in the coming election cycles. With Trump's approval rating constantly dropping lower and lower, Republicans may want to consider disassociating themselves with Donald Trump. As his own cabinet members continue to leave the administration, Republican policymakers should consider doing the same if they want to continue getting elected.

The Republican party is well aware that they have a problem attracting female voters. The problem is so severe that they sent aids to classes on how to talk about women and talk to female constituents. Some analysts worry that Trump is driving women away from the Republican party forever because he currently has a 30% approval rating from women. If Republicans can attract more women it will help them in future campaigns because women vote in higher numbers than men for decades.

Will the Democratic and Republican parties be able to make these changes in 2019? Only time will tell but if either party wants to secure the 2020 presidential election they will need to get over these crucial things that are holding them back.