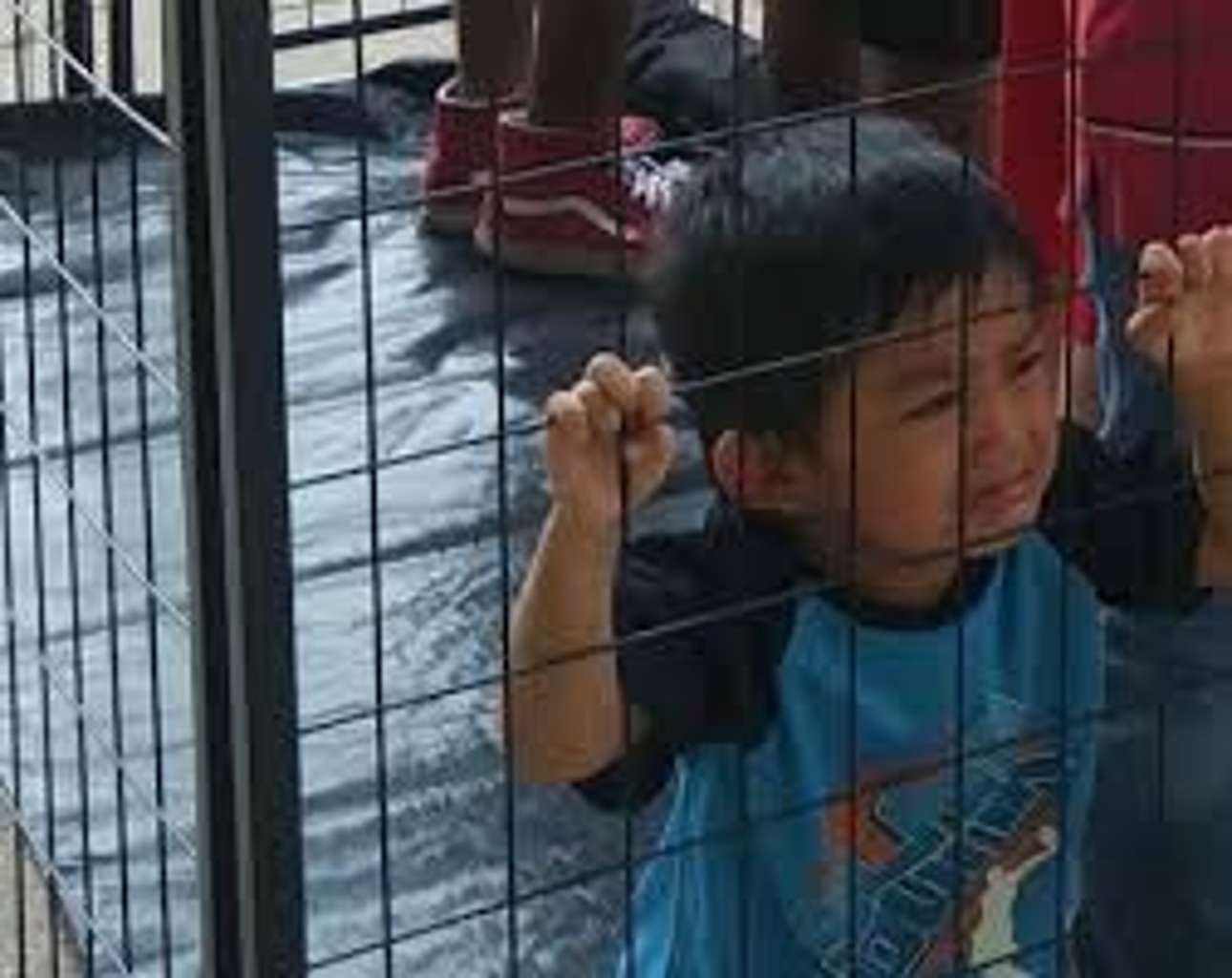 ABOUT TRUMP AND BORDER SECURITY

Trump doesn’t give a damn about border security, if he did he’d also be concerned about the security of our Northern border with Canada. A terrorist can simply walk across the Canadian border into this country and his most formidable challenge would be trying to read the sign saying, “Welcome to the United States.” That's why Trump never mentions the Canadian border, because it’s not politically divisive enough. The Northern border doesn’t contain the kind of bigoted red meat that he can throw to his base to generate a passion for a wall.
.
Trump’s political philosophy is based on division, and since Canada is full of White Folks, advocating a wall on the Canadian border would serve no useful purpose. The entire purpose of the wall is to satisfy the racist inclinations of his bigoted White base by keeping non-Whites out of the country. Thus, the wall’s true purpose is not to maintain border security at all; the wall’s true purpose is to  appeal to White bigotry by offsetting the growing demographic of non-Whites within the country, and to cater to Trump’s unquenchable need to glorify Donald Trump.
.
It’s old news to most Americans that Trump will do literally anything to glorify himself, so the wall not only serves to create racial division within the country, but it also gives Trump an opportunity to build a lasting edifice to himself - “THE GREAT WALL OF DONALD TRUMP.” Last year, if you’ll recall, he wanted to give himself a military parade, so we’re not dealing with a rational person here. We’re dealing with the kind of mindlessly dysfunctional narcissism that most Americans just can’t wrap their heads around, and we’ve got to keep that fact in mind while dealing with this man.
.
So it's important that we get Trump and his supporters to view reality through stable eyes and stop treating them like they’re normal people with reasonable points of view. The majority of Trump supporters are a collection of fascists and un-American lunatics. We need to point that out with every opportunity with get and stop normalizing their outrageous demands as through they're reasonable. We must never try to be reasonable in the face of their stupidity, because the stupid are much too delusional to recognize our humanity. They see our compassion as weakness and a partial victory on their behalf.  Thus, the primary reason that we're finding it so difficult to deal with Donald Trump is because the American people have absolutely no experience with dealing with the kind of dysfunctional instability that Trump has brought to the Oval Office.
.
So if Trump wants to shutdown the government, or close down our Southern border, we shouldn’t look at it as a time for compromise, we should view it as the opening salvo of a domestic enemy bent on destroying of the United States as we know it.
.
HAPPY HOLIDAYS TO YOU, AND ALL YOUR JESUS-LOVING CHRISTIAN FOLLOWERS, TRUMP