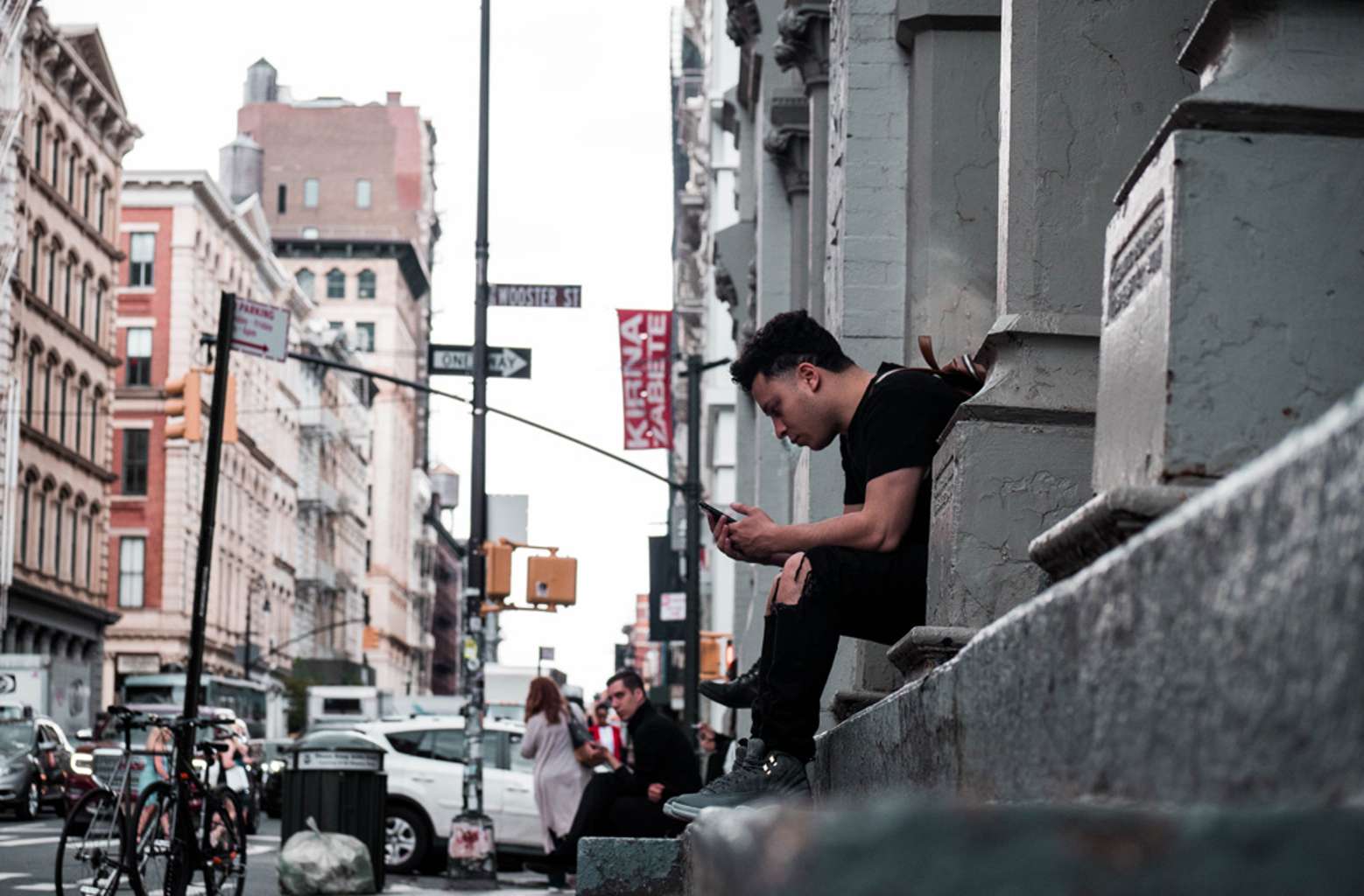 Which City Best Aligns With Your Personality?

The world is a big place, and cities across the globe have their own characteristics that make them stand apart from the rest. So if you were a city, which one would you be?

You're always busy and wishing there were more hours in the day to complete everything you need to do. If relaxing is more of a dream than a reality, New York is your city.

It's the city that doesn't sleep, gets everything done in a hurry, and allows you to get whatever you want, whenever you want it. You need all of this, because you don't have the time or patience to wait around for anything. After all, the phrase "New York minute" exists for a reason.

2. The one with all the sex appeal = Rio de Janeiro.

You've got that aura that everyone wants. You're effortlessly cool and sexy, and you can't help it. Rio de Janeiro is your city.

Rio is famed for its good-looking residents who are often pictured playing volleyball on sandy beaches or cycling along an ocean promenade. Throw in samba dancing, gorgeous smiles, and locals who have no problem showing off their fine physiques, and you can easily see why Rio is basically the sexiest place on the planet.

You love fashion, and you're always up-to-date on the runway collections of every major designer. Milan is your city.

Milan is known for its fashion, with major fashion houses such as Armani, Prada, Versace, and Valentino calling it home. There are 12,000 companies related to fashion in the city, 800 showrooms, and multiple Fashion Weeks that take place every year. You can love fashion in any city, but you won't find anywhere that embraces your love as much as Milan.

You're the first in line to buy the latest gadget to hit the market, and you know far more about artificial intelligence than any of your friends. Tokyo is your city.

The Japanese capital is known for its fun and funky love of technology, from robot cafes to fancy toilets that have more options than you ever thought possible. There's even a "sushi train" restaurant that shoots your food at you on a set of rails after you order it from a tablet (no human interaction needed). You'll be hard pressed to find another city that shares your love of technology as much as Tokyo.

5. The artistic one = Melbourne.

You're creative, artistic, and see the potential for beauty everywhere you look. Melbourne is your city.

Melbourne is known for its love of art, particularly its internationally renowned street art. Its vibrant urban landscape allows for artists to transform existing (and often ugly) buildings and structures into beautiful outdoor exhibitions. If you can work magic with some paint and have a knack for seeing the beauty in everything, you've met your city match.

6. The resilient one = Moscow.

When something bad happens, you get right back up again. Nothing can keep you down. Moscow is your city.

Moscow has seen huge change since the fall of the USSR, transforming itself to a modern and important city with an urban landscape that changes by the day. Those positive changes haven't been easy, particularly due to Moscow's architectural (and other) reminders of its Soviet past and its extremely cold winters. However, Moscow always seems to land on its feet despite any obstacles.

You have so much to offer, but you don't like to boast about your amazing qualities. Vancouver is your city.

Although it doesn't usually top people's travel bucket lists, Vancouver is an awesome place with so many things to see and do. It's also surrounded by nature, from waterways to mountains and marine wildlife. However, there's a good chance it never crosses your mind when you're planning a vacation, because Vancouver likes to stay on the down-low. If you're too shy to let the world know about your incredible talents and gifts, preferring to quietly keep them to yourself and give others the spotlight, you and Vancouver have something in common.

You're a sucker for romantic comedies and you fantasize about the moment you'll finally meet the love of your life. Paris is your city.

The French capital is called the 'City of Love' for a reason. Well, for many reasons. What's more romantic than eating dinner by candlelight at a French bistro, followed by a lovely walk by the Seine and culminating with the twinkling lights of the Eiffel Tower? If all of this sounds like your perfect evening, your romantic heart aligns with Paris.

You care about what you put into your body, and you're always keeping it moving by cycling or walking. Copenhagen is your city.

Residents of Copenhagen value organic food and sustainability, and feel much more at home on a bicycle than in a car. Their mental health is just as good as their physical health, as Denmark is constantly ranked one of the happiest countries in the world. If you love yoga, kale, and alternative forms of transportation, you and Copenhagen could be BFFs.

No guest list is complete unless it has your name on it, and you know how to have fun until the sun comes up. Bangkok is your city.

Few places know how to party like Bangkok, which even boasts "party streets" with their own distinct personalities. You'll find swanky clubs, hostel bars, and everything in between. There's something for every price and personality – the only requirement is a big smile and a desire to have fun. If this sounds right up your alley, your city match is Bangkok.